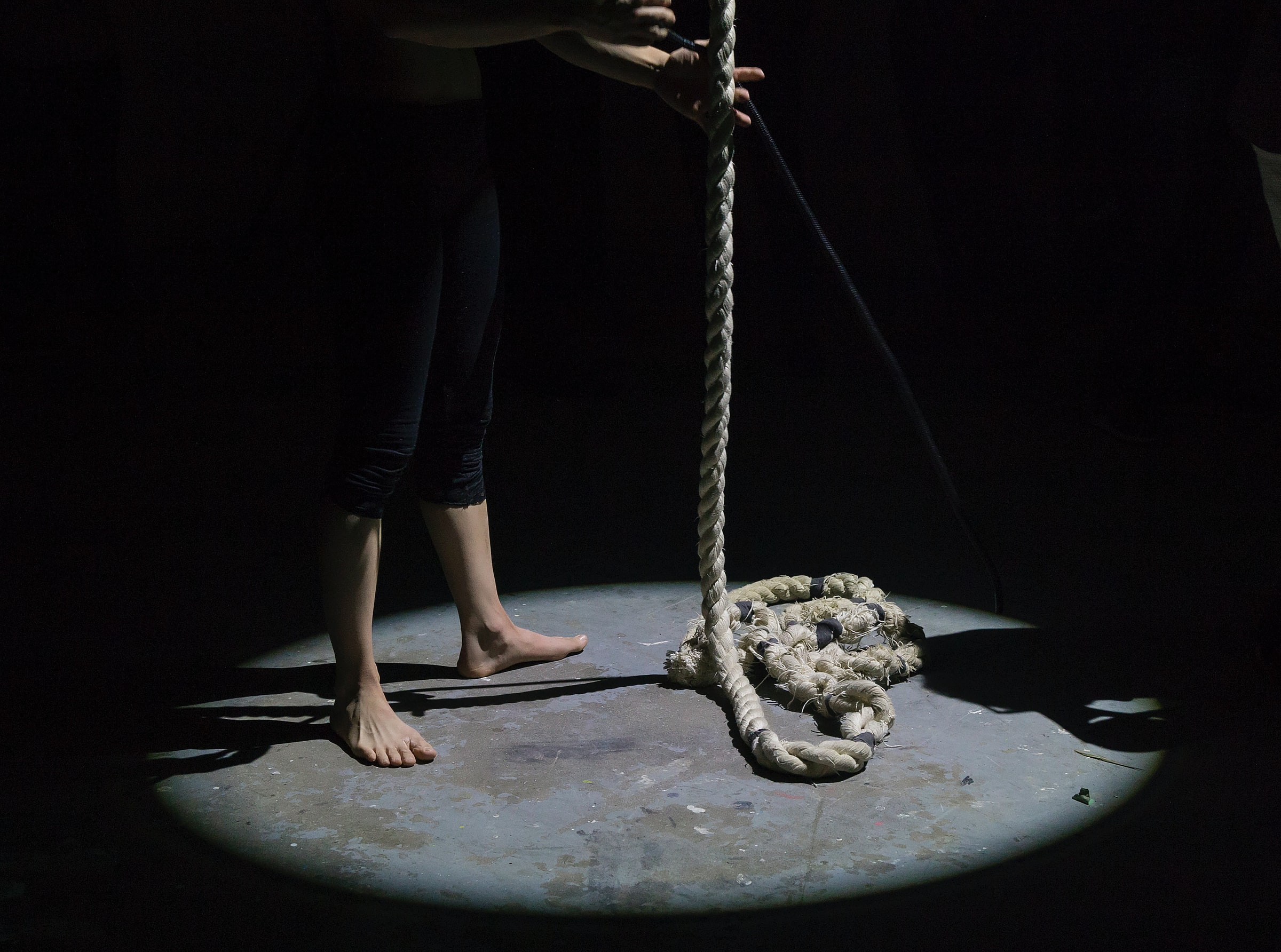 Suicide is defined as taking one’s own life. According to the American Foundation for Suicide Prevention, suicidal behaviour involves activities and actions that involve terminating your own life.

There are almost 47,000 Americans who suicides themselves each year. 78% of the suicides were white males and were ranged between 45-55 years old. On an average day, there are approximately 129 people who commit suicide daily. Numerous reasons encourage people for suicidal thoughts. In this article, we will highlight some of the factors that contribute to suicidal tendencies.

Suicides are related to impulsivity. A suicidal process might take weeks or even years, but the destructive transition from suicidal ideation, suicidal behaviours to an actual suicide are accompanied by compelling and mingled negative emotions in just an instant. Research reports have found that people who are committing suicide to lack the ability to solve problems. Their behaviour was considered passive attitudes, being dependent on other individuals and not controlling their own emotions. There is also the rigid thinking process called the “dichotomy thinking”, where people classify experiences that happened to them as either black or white, which is good or bad. They associate their thinking with their personality and self-image, and this is worst in cases where the individuals categorise all of their experiences as dark, leading to aggressive behaviour, depressions, and suicidal crisis.

Individuals can be uncertain when they are engaged in suicidal thoughts. Availability of means plays an important role when an individual decides to commit suicide. To commit suicide, the concerned person search for the right time and the right place. People usually commit suicide by jumping off neglected buildings, hanging while being alone. The availability of means encourages people to shift from the transition of suicidal thoughts to actual suicide. Sometimes, they do not find the right place and gradually get over the dark place in their lives.

Mental disorders are one of the main factors that encourage suicidal tendencies. Approximately 90% of people who committed suicide have suffered from mental disorders once in their lives. Mental disorders include psychological problems, severe anxiety, depressions issues and schizophrenia. People diagnosed with mental disorders live in darkness throughout their lives until they realise that they can find the light after their life, which encourages them to take a step towards suicide. Other individuals are reluctant to seek treatment for their mental issues, and they reach a dangerous point where they find it easier to commit suicide than to confront their life.

Research suggests that suicide is associated with a history of self-harm. Previous attempts of self-inflicting acts follow about 25-33% of suicide cases. Studies show that people who have already harm themselves earlier in life, once they are grown up, will not hesitate/fear to commit suicide. While committing suicide, their minds are more focused on causing severe harm to themselves, even if it cost them their lives, such as cutting their veins.

Imitation of suicides can be encouraged if a celebrity committed suicide or simply by a group of friends with suicidal thoughts. According to Bridge et al, the Netflix show “13 reasons why” has evoked 29% of individuals to commit suicide. Youngsters usually have a favourite model, and they are to be strongly influenced by these personalities or even the peers in their group. Among youngsters, they often form a group of friends with the same adverse incidents and their solution to such situations would be committing suicide, and all of the friends will have to imitate such a destroying act, it this usually known as suicide clusters.

Specific life events might be a factor that contributes to suicidal tendencies. People develop their own identity on positive life experience that helps them to boost their self-confidence. Similarly, incidents such as rape or being present at war do not only let an individual forget this episode of their life but also make the person hate his self, which encourages suicidal ideation to the person, where eventually because of not being able to move from such devastating period they commit suicide to free themselves.

Several risk factors concerning family structure are to be associated with suicides. Studies report that about 50% of suicides are linked with family issues. Divorce/separation of parents makes the child more vulnerable to suicidal thoughts. Inability to finance your family needs and wants and failing the duties make the individuals susceptible to suicide. Youngsters who have committed suicide have a history of being victims of domestic violence. According to the US News, researchers stated that 6.4% were engaged in suicidal thoughts, whilst 4.4% hated their life and wanted to end it due to family burden. Additionally, 9.3% harmed themselves without suicidal intent, and 1.3 % committed suicide due to the pressure of domestic violence.

This article summarises the factors that contribute to the vulnerability of an individual’s act for suicide. We have put forward seven factors in detail that explicitly explains how these factors play an important role in someone’s decision to commit suicide. Youngsters and adults remain more at risk for committing suicide. The reason behind each suicide is complicated and active issues, while on the other hand, the risk factors are increasing significantly.