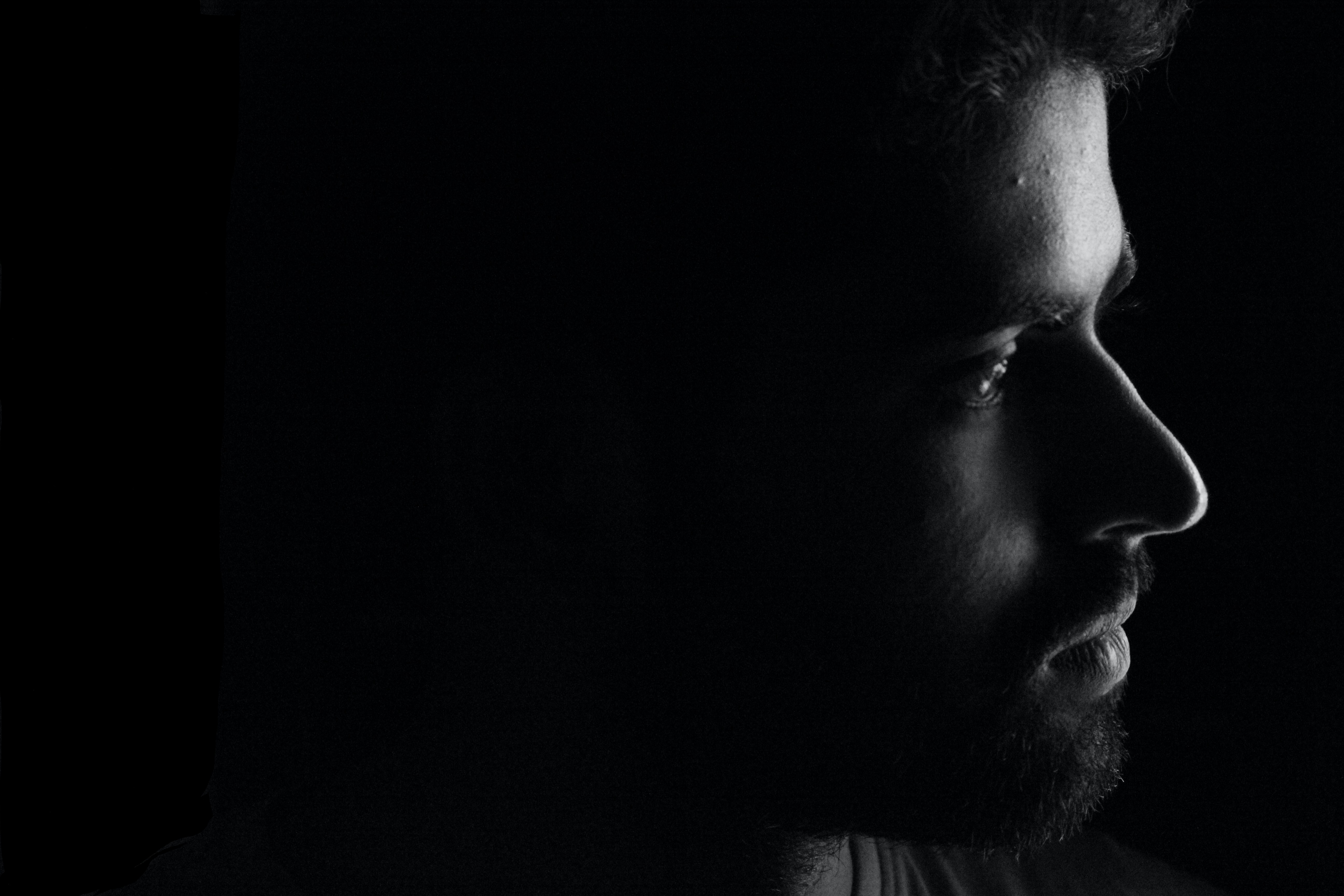 Today, we celebrate the World Entrepreneurship Day. Globally, entrepreneurship is holding stronger roots in the mindsets of people. According to the Global Entrepreneurship Monitor Report 2020-21, in 32 out of 43 economies, more than half of the respondents intended to open a new business despite the pandemic.

The growth of entrepreneurship worldwide appears as a golden time for importing countries to try and turn the tables or become self-reliant. Mauritius is one such country, and this article highlights the three main factors that prevent Mauritians from reaping the long-term benefits of entrepreneurship.

There will always be challenges in any entrepreneurial activity since, at the core, entrepreneurship is meant to address the pressing and hard-to-resolve issues of the market. However, some markets are known to have inherent challenges that come in the way of aspiring entrepreneurs even before they can dare to dream of building a successful start-up. It is often hard to overcome such limitations, but not impossible. The three factors mentioned below explore the intrinsic issues faced by Mauritius and their implications on the development of entrepreneurship in the country.

The culturally ingrained notion of status

Looking at the ancestral history of Mauritians, they were all brought to the Island as slaves from different parts of the world. Having to be at the mercy of unknown, untrustful and treacherous masters made deep wounds in their psyche. They have had to do all sorts of odd jobs and live in uncomfortable conditions for survival. Therefore, even now, Mauritians hone the terrible dream of breaking free from poverty, disrespect and depravity.

Furthermore, it is a matter of pride and success for today’s generations to have white-collar jobs. As they start earning monthly salaries, most buy cars on loans, too, displaying themselves to society as having broken free from poverty. Their spending behaviours are rather lavish than their incomes because the thirst for freedom is satisfied by more and more luxuries, which they can hardly afford.

The adverse side of Mauritians wanting a white-collar job is leading to a shortage of skilled labourers. A laborious job of plumbing, tailoring, milling, carpentering, painting, tilling, car-washing etc., is no longer a job of choice or even necessity; instead, such jobs are trivialised as jobs associated with poverty slavery.

The problem of the white-collar ideology is being addressed through the 2021 budget allocation decisions. The budget focuses on provisions to promote tertiary and technological education more than vocational training. At the core, the educational system in Mauritius is failing to skill the young workforce adequately with vocational training. Moreover, the need and inclination of households to support such skills is also harmful. Pursuing higher education and landing a white-collar job has become the straightforward goal of the youth.

In this blinkered view of professional growth, Mauritians have overlooked the significance and potential of entrepreneurship. The youth are mere job-seekers and hardly aiming to become job-creators. They are seemingly unaware of the long-term and macro-level advantages of self-dependence and self-employment.

The limitations of the market

In a country of a 1.3-million population, the community is so close-knit that the Prime Minister is usually about three calls away. The case of Mauritius is no different.  It cannot match up to the dynamics of larger nations. Even at Turbine, the largest and the only start-up incubator on the Island, we have assessed just about 800 start-up ideas. However, we could incubate only  20 of them due to the Mauritian market’s scalability and profitability limits.

The digital economy is independent of many of the country’s natural limitations. As a country that depends mainly on imports, it is challenging to create and consume locally. The foreign companies have been light years ahead of the locals’ capabilities and capacities to compete. The lack of resources and expertise directly impact scalability and profitability, leaving the entrepreneur discouraged and out of money. However, the emerging digital sector looks promising and sheds a ray of hope on aspiring entrepreneurs offering digital solutions and services.

The Government of Mauritius has recently rolled out the Digital Mauritius 2030 Strategic Plan. The Plan sets a vision for Mauritius to be position itself as a digital economy among the league of nations. So far, the broadband penetration stands a 78%. The bold move of establishing the Mauritius Artificial Intelligence Council by the government seems promising to transform the Island into a tech-savvy nation.

The superfluousness of entrepreneurial education

The curriculum of the tertiary education system in Mauritius is still based on the industrial era. The secondary schools’ syllabus is still based on the British curriculum. This British style of education is highly academic and much less creative. To verify this, look up the top entrepreneurs’ list today; you will find that most of them are Americans. American students’ thoughts, visions, and objectives are not bound by norms, conformities, or strict academic rules. Moreover, these two factors, I believe, are a considerable hindrance to the development of the entrepreneurial mindset in Mauritians.

Nonetheless, the Government of Mauritius has taken substantial measures to promote entrepreneurship, innovation and research. It has founded organisations like SME Mauritius to support entrepreneurial initiatives and activities. Also, the Economic Development Board facilitates financing and public funding opportunities and quick registration for new businesses. Incubators like Turbine play a massive positive role by bridging the gap between investors, corporate financial institutions, and aspiring entrepreneurs.

To sum it up, the three factors boil down to the fear of failure, lack of resources, and toil attached to the idea of entrepreneurship that prevents Mauritians from reaping its long-lasting and massive benefits. It is time Mauritians took stock of their blinkered vision and concept of professional growth and success. Though some brave Mauritians are leaping faith, it hopefully inspires the other lot to follow suit and bring the change. A unanimous approach can eliminate the three factors hindering the growth and development of entrepreneurship in Mauritius.