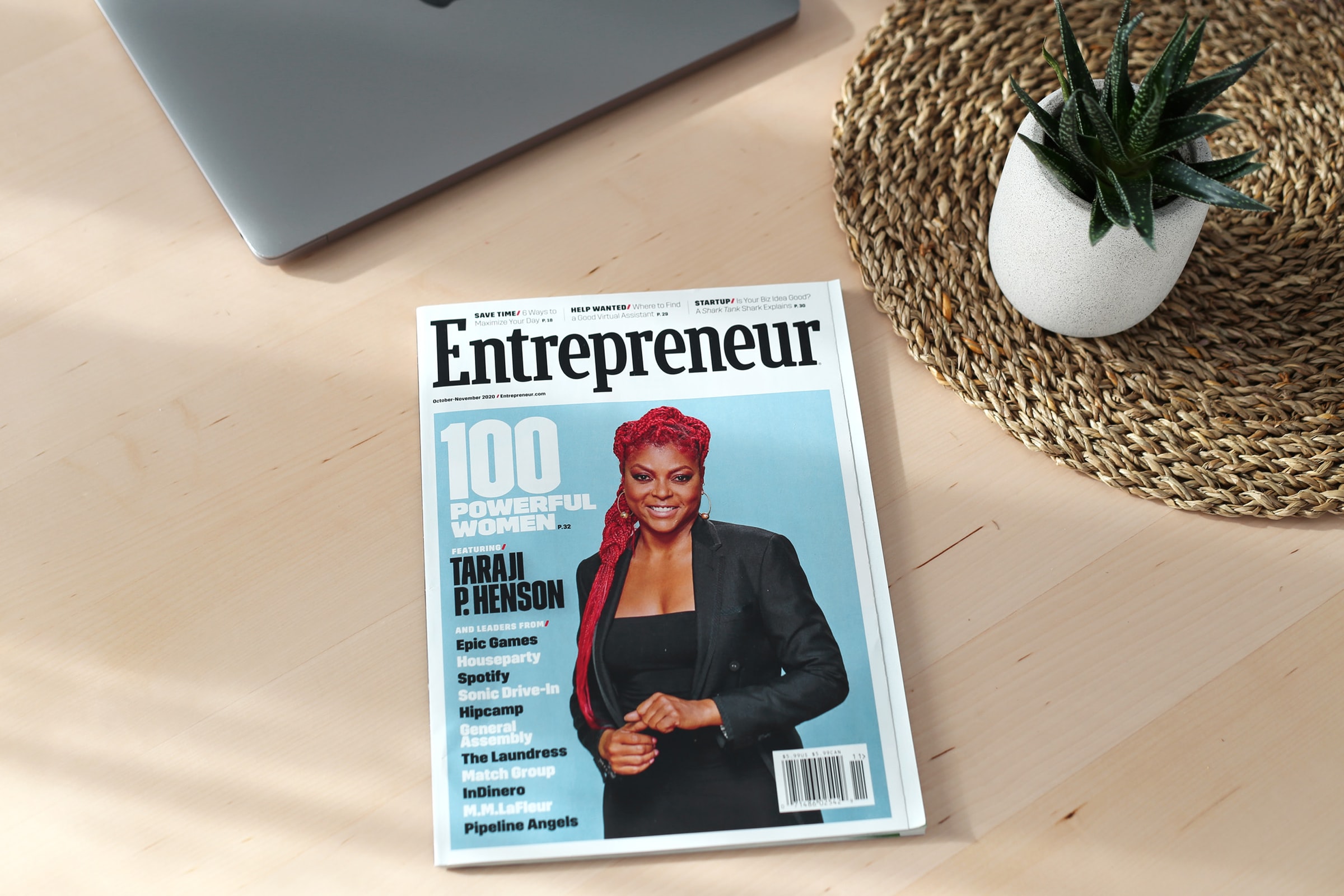 A unanimous approach can eliminate the two factors hindering the growth and development of entrepreneurship in the world.

The culturally ingrained notion of status

Looking at the ancestral history of many developing countries, they have been marked by aristocracy and colonialism like  British or French rule. Being at the mercy of unknown, untrustful and treacherous masters made deep wounds in their psyche so that even now, working-class people have the dream of breaking free from poverty, disrespect and depravity.

Moreover, it is a matter of pride and success for today’s generations to have white-collar jobs. As they start earning monthly salaries, the next logical step is to display themselves to society as having broken free from poverty. Their spending behaviours are likely lavish compared to their incomes because the thirst for their freedom is satisfied by more luxuries they can hardly afford.

The adverse side of wanting a white-collar job has meant a shortage of skilled labour in many economies. Jobs like plumbing, tailoring, milling, carpentering, painting, tilling and car-washing are no longer a job of choice or even necessity. Instead, such jobs are trivialized as jobs associated with poverty.

At its core, the educational system has failed to skill the young workforce adequately with vocational training. Moreover, the need and inclination of households to support such skills is also harmful. Pursuing higher education and landing a white-collar job has become the straightforward goal.

The superfluousness of entrepreneurial education and support

In this blinkered view of professional growth caused by flawed education, we have overlooked the significance and potential of entrepreneurship. Young people have become mere job-seekers and hardly aim to become job-creators. They are unaware of the long-term and macro-level advantages of self-dependence and self-employment. Furthermore, proper education is probably the most effective antidote to a situation like this.

To sum it up, the two factors boil down to the fear of failure, lack of resources and toil attached to the idea of entrepreneurship that prevents us from reaping its long-lasting and massive benefits. It is time we took stock of the blinkered vision and concept of professional growth and success. As some brave people take a leap of faith, it hopefully inspires others to follow suit and bring change.