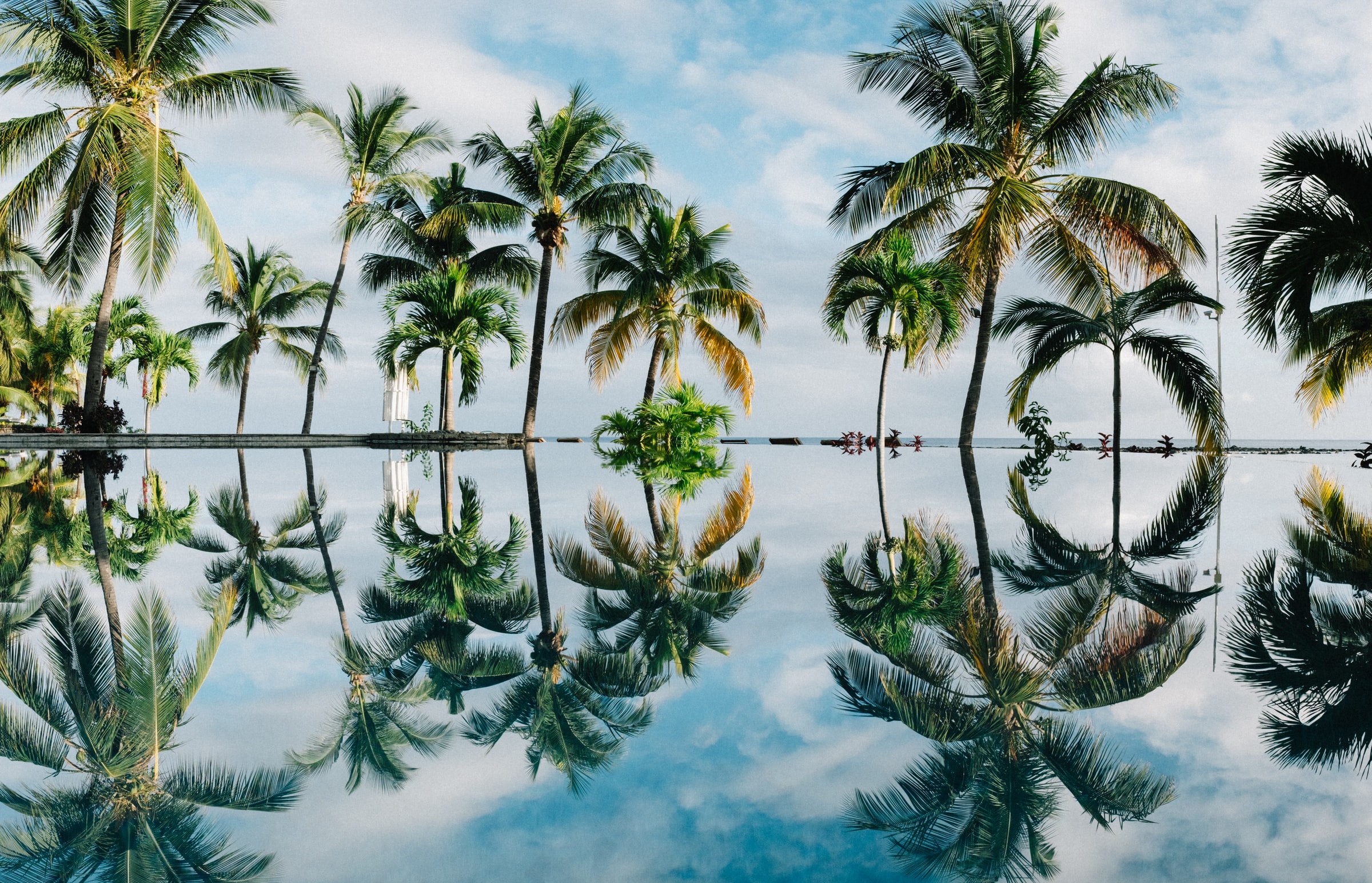 In 2019, international tourist arrivals reached 1.5 billion, a 4% increase over 2018, consolidating a ten-year record where tourism grew faster than the world economy as a whole. Domestic tourism added a further 8.8 billion arrivals. The sector generated $1.5 trillion in exports and employed one in ten people directly or indirectly.

Tourism came to a standstill in mid-March 2020. International tourist arrivals decreased by 56 per cent in the first months of the year, with numbers in May down by 98 per cent. This translates into a loss of nearly $320 billion in exports – over three times what was lost during the whole of the 2009 global economic crisis.

Forward-looking scenarios point to possible declines in arrivals and receipts from international tourism of 58 per cent to 78 per cent for the whole year depending on the speed of containment of the pandemic, the duration of travel restrictions and the gradual re-opening of borders that has now begun but remains uncertain.

This immense shock could translate into a drop of 850 million to 1.1 billion international tourists and a loss of $910 billion to $1.2 trillion in export revenues from tourism, putting 100 to 120 million direct tourism jobs at risk. This is particularly critical as around 80 per cent of all tourism businesses are MSMEs.

Considerable challenges lie ahead, including the unknown evolution of the pandemic and how consumer confidence will recover. The global economy is projected to contract sharply by 4.9 per cent in 2020, though the outlook is expected to pick up in 2021, according to the International Monetary Fund.

Although countries and international organisations have implemented a range of measures to mitigate the socio-economic impacts of COVID-19 and to stimulate the recovery of tourism, the magnitude of the crisis requires extra efforts and continued support.

Significant spill-over effects on the whole of the economy

Because of tourism’s supply linkages in goods and services and its strong multiplier effect, the crisis jeopardises sustainable development in both developed and developing nations.

Estimates suggest tourism’s shock could reduce global GDP by $1.17 trillion, or 1.5 per cent, in the most optimistic scenario (representing a four-month tourism standstill) and up to $2.22 trillion, or 2.8 per cent of GDP, in the scenario of an eight-month standstill. Owing to supply chain linkages, the negative impacts of COVID-19 on the economy can be as much as three times the loss of tourism receipts.

Unemployment in some countries could rise by more than 20 percentage points. The development of tourism promotes investment and openness to merchandise trade as tourism and its related sectors require a wide range of goods and services – many of which small economies do not have the capacity to produce. In SIDS alone, announced greenfield foreign direct investment (FDI) data for 2015–2019 show that travel, tourism and hospitality projects contributed to more than half of all new investment, compared with 16 per cent in the preceding five-year period.

The COVID-19 crisis is expected to cause a dramatic drop in FDI in 2020 and 2021. Global FDI flows are forecast to decrease by up to 40 per cent in 2020, from US$1.54 trillion in FDI is projected to decrease by a further 5 to 10 per cent in 2021. The latest World Investment Report’s greenfield FDI data shows that travel, tourism and hospitality projects directly affected by the lockdown are among the most severely hit, particularly accommodation and food service activities (-94 per cent).

An unprecedented crisis for air and sea travel

The connectivity brought by air, land and marine transport is at the heart of tourism. Before the crisis, approximately 58 per cent of the 1.5 billion tourists who were crossing borders every year traveled by air compared to 39 per cent by land.

Aviation supported close to 37 million jobs within the tourism sector, contributing roughly $897 billion a year to global GDP.19 The pandemic has, however, led to unprecedented restrictions in the global movement of peoples and goods, isolating many countries and regions. As a result, the aviation industry faces the deepest crisis in its history.

The latest ICAO estimates point to a potential loss of $324 to $387 billion in gross operating revenues of airlines in 2020. With around 90 per cent of the fleet being grounded and demand close to zero during the second quarter of 2020, this already surpasses the fall observed due to the 2003 SARS outbreak and the events of 11 September 2001.20 As with the tourism
sector, the impacts on aviation depend on the duration and magnitude of the outbreak and containment measures, levels of consumer confidence and economic conditions, with the longer term effects not yet fully apparent.

The impact of COVID-19 on the maritime transport of passengers has also been tremendous, particularly as certain countries have advised against travel by ship, and major cruise companies have suspended operations. Cruise shipping constitutes one of the key industries in tourism and contributes significantly to the economy of many destinations, in particular SIDS.

According to the Cruise Lines International Association (CLIA) with 28.5 million passengers, cruise tourism generated an estimated US$150 billion in total output of goods and services throughout the global economy and supported over 1 million employees in 2018.

Together with the impact on jobs, as of early August, around 5,000 seafarers were still onboard cruise ships awaiting repatriation, delayed as a result of the closure of ports and insufficient coordination and support between countries.

An emergency for Africa, LDCs and SIDS and a major crisis for advanced economies

The pandemic has severely affected tourism in both developed and developing countries. However, the impact on people is most pronounced in the latter, particularly in LDCs and SIDS.

Tourism contributes directly to 3 per cent of GDP in G20 economies, 6 per cent of G20 total exports and 6 per cent of G20 employment. Over the first five months of 2020, the G20 economies lost 55 per cent of their international tourist arrivals.21
LDCs and SIDS are even more severely hit, due to the share of tourism in their economies in terms of both GDP and exports, their reliance on the sector for employment and their level of preparedness. In recent years, tourism has become a growing
export sector for LDCs, representing 7 per cent of exports in goods and services (10 per cent for non-oil LDC exporters).22 International tourist arrivals in LDCs grew at 9.7 per cent between 2000 and 2019, against 4.8 per cent worldwide.

Though the role of tourism on development varies across countries, the sector was instrumental in the graduation of Cabo Verde, Maldives and Samoa from the LDC category.24 Similarly, tourism is a dynamic sector for Africa with tourism exports representing 10 per cent of all exports in 2019, up from 5 per cent in the mid-80s.

In SIDS, tourism makes an even-larger economic contribution. The sector accounts for over 30 per cent of total exports in the
majority of SIDS, and up to 80 per cent in some. COVID-19 is yet another reminder of how vulnerable SIDS are to global shocks.

2 thoughts on “World Tourism Day 2021: How COVID-19 has Impacted the Economy”