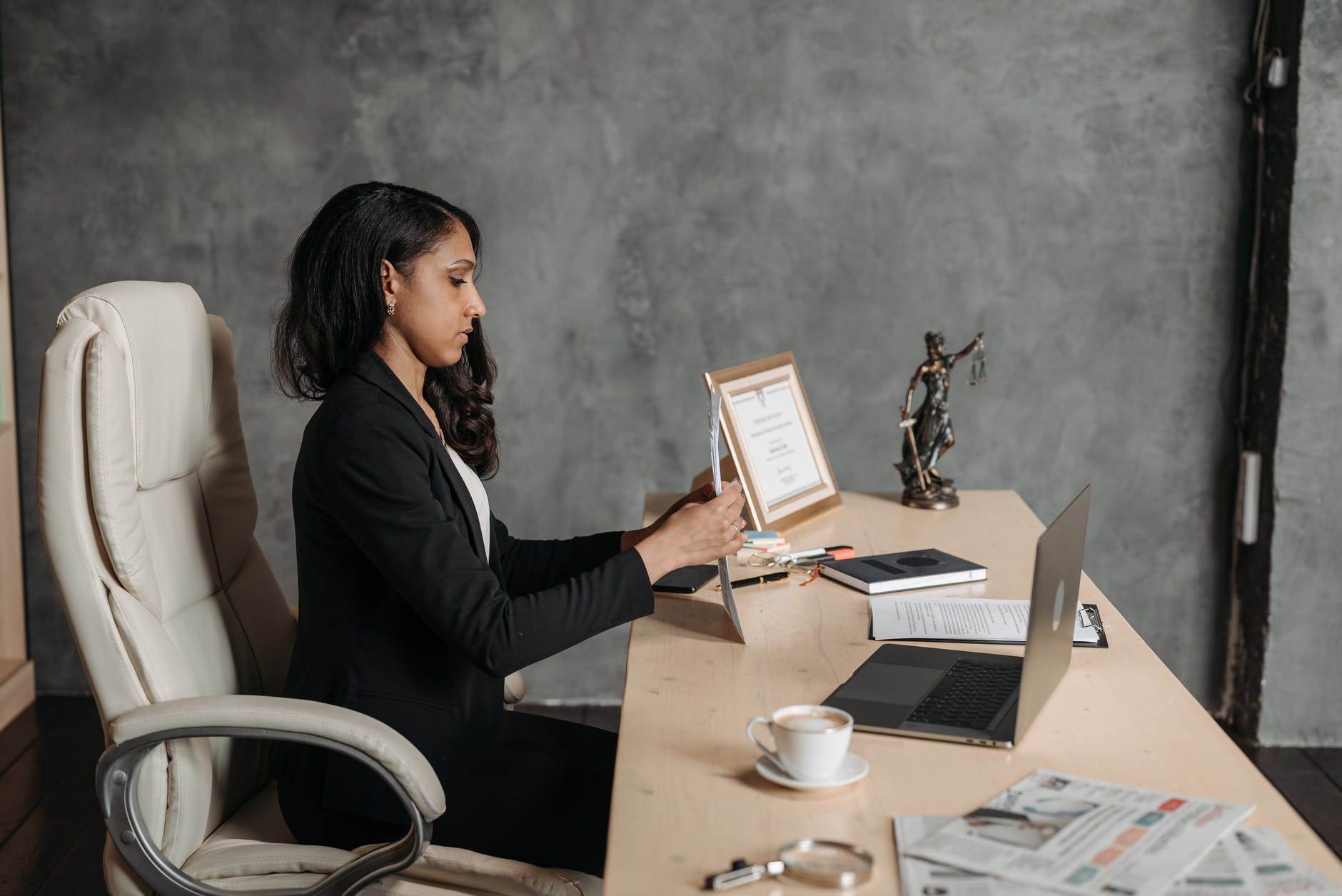 Finance is one of the most popular and sought-after career paths. With the attractive salaries and faster career growth opportunities it offers, the finance field does not lack aspiring professionals. Similarly, there is no lack of finance job openings in the private or public sector.

However, the newer generations have shown an inclination towards job fulfilment rather than financial benefits when choosing their careers. They seek more than just high salaries. Their job is an extension of their passion rather than just a way to earn money. Generations Y and Z notably hold a strong social conscience, having grown with the internet, a tool that allowed them access to understand and societal issues on a global scale. Unlike the older generations’ traditional belief to give back to society after reaching a certain level of wealth and a strong position of financial security, the younger generations believe in contributing towards society’s wellbeing through their work. We often see young graduates venturing into the non-profit sector rather than the private or public sector. Their drive to do good while earning a living pushes them towards a career in the non-profit sector.

Fortunately, for finance aspirants who wish to work and make a social impact simultaneously, the non-profit industry constantly needs people in the finance profession.

Some of the typical finance jobs available in the non-profit sector include accountants, treasurers, grant writers and loan officers, among many others. The role of an accountant in a non-profit organisation is relatively similar to that of an accountant in a for-profit organisation comprising duties such as preparing and managing accounts, filing tax returns, payroll, etc. NGOs that raise large amounts of funding from corporate and the public often need a treasurer to manage these funds. Similarly, since NGOs depend on grants, they often require a grant writer to create and submit grant proposals for the organisation. Moreover, some non-profit institutions offer loans, occasionally interest-free, to people or businesses that fit specific criteria. These types of non-profit institutions need experienced loan officers to initiate and process loans. Kiva, in particular, is an NGO based in California which helps poor students and entrepreneurs receive interest-free loans through the practice of crowdfunding.

There are several concerns and rumours regarding careers in the non-profit sector. It is a common belief that the non-profit and the corporate domains are found on the opposite sides of the spectrum and that corporations are run by money-driven people who only want to make profits. In contrast, non-profits are run by noble people who hold a tremendous passion for a particular cause. These beliefs do have some degree of truth, but the actualities are far more complex. While it cannot be denied that people in each sector follow their distinct set of work philosophies, it should be noted that people working in each industry are similar in the sense that they build their skills, solve problems, work towards their goals and strive to make an impact.

Another concern is that jobs in non-profit institutions pay less than jobs in other sectors, namely governmental and private. Typically, non-profit workers receive lesser pay than their counterparts. For example, an accountant in an NGO would receive less compensation than an accountant in an accounting firm such as PwC. But this sacrifice is usually a willing one as people in the non-profit sector prioritise social good over personal financial gain. However, finance professionals in non-profit organisations enjoy a more relaxed work environment than the cutthroat competition in corporations. Hence, financial professionals who work in the non-profit sector will settle for jobs that pay less but mean more.

In the light of the above, it is evident that finance aspirants can make a career in the non-profit sector. Those belonging to younger generations hold the drive and passion for doing work for the social good. Luckily, there are numerous jobs available in the non-profit world for their profession. While their ambitions may be different from those in the corporate world, their duties will more or less be the same. Both will improve their skills and build experience. Finance professionals who choose to enter the non-profit world will be aware and willing to compromise their pay for the greater good. In essence, non-profits allow not only finance professionals but also other professionals to work and make a positive impact simultaneously.