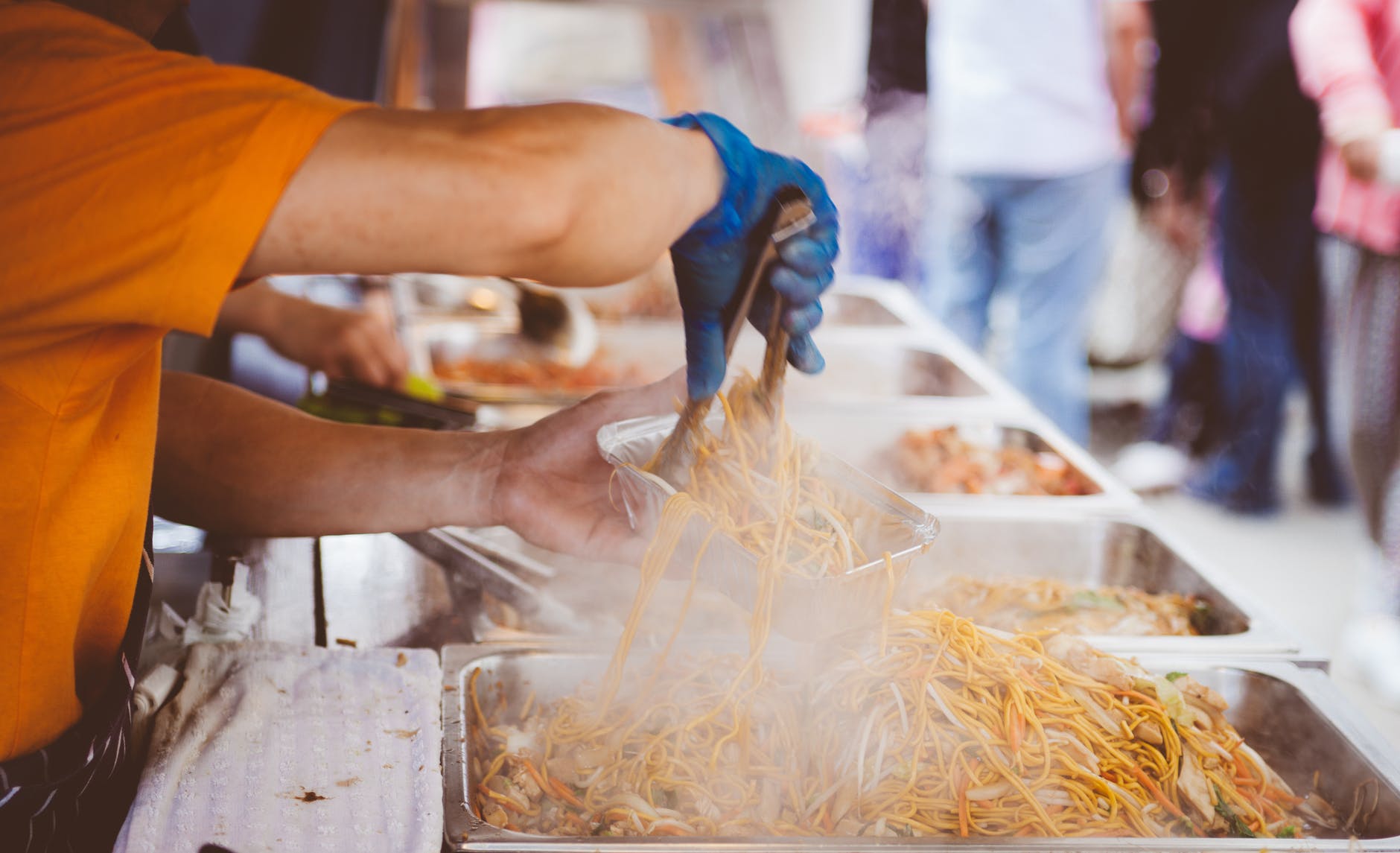 Even if there is the word “eating” in the term “eating disorders”, the term is much more than food.

They are mental health disorders that are complex and that usually necessitate the involvement of health professionals to change their trajectory. Unfortunately, in Mauritius, individuals with eating disorders may endure additional stress and obstacles due to stigma. But what are eating disorders, what are the misconceptions about them that exist in Mauritian society and what are their consequences?

Eating disorders are a group of mental and physical conditions characterised by unhealthy eating habits that have a detrimental influence on people’s health, emotions, and capacity to perform in crucial areas of life. They are distinguished by changes in behaviours, beliefs, and attitudes around food, eating, and body weight or appearance. Regardless of their age, gender, ethnicity, sexual orientation, and physical appearance, anyone can suffer from eating disorders. Those suffering from eating disorders may exhibit symptoms with most compromising of extreme dietary restriction, food binges, or purging behaviours such as vomiting or over-exercising. The precise cause of eating problems is uncertain.

Many experts believe that a mix of genetic, physical, social, and psychological variables may all play a role in the onset of an eating disorder.

Anorexia nervosa can be defined by behaviours whose aim is to prevent weight gain, typically to the point of malnourishment. People with anorexia can therefore be distinguished by having an abnormally low weight and a strong desire to avoid gaining weight or overeating, if at all. They may perceive themselves as overweight even though their physical weight is much lower than usual. These attempts to manage their weight and figure may also interfere with their health and daily activities. In severe cases of anorexia, it can even lead to heart, brain, multi-organ failure, and death. Research has found that individuals aged between 15 and 24 who have anorexia are ten times more likely to die than those same age.

Bulimia Nervosa occurs when an enormous amount of food is consumed in a short period (binge eating) followed by purging. Someone with bulimia usually eats until they are incredibly full as they may typically feel unable to stop eating or regulate how much they consume. They may then feel guilty or powerless and attempt to purge to compensate for the calories ingested and alleviate gastrointestinal discomfort. Forcible vomiting, fasting, laxatives, diuretics, enemas, and extreme exercise are all examples of common purging behaviours. People with bulimia are afraid of gaining weight, despite being at a normal weight. In severe cases, bulimia can cause an imbalance in electrolyte levels, such as sodium, potassium, and calcium which, can even lead to a stroke or a heart attack.

Like bulimia, people with BED usually consume abnormally large amounts of food in relatively short periods and experience a loss of control during binges. However, they do not control calories intake or engage in purging behaviours. Overweight or obesity is common in people with binge eating disorders.

Pica occurs when individuals consume items that are not classified as food and that are not part of their culture. For instance, they may need non-food items such as ice, mud, soil, chalk, soap, paper, hair, linen, wool, pebbles, laundry detergent, or corn-starch. Depending on the items consumed, pica patients may be more prone to food poisoning, infections, stomach injuries, and nutritional deficits. Some items consumed may even be fatal.

Therefore, it is essential to break these barriers to help-seeking as early treatment is critical to reducing the severity and length of eating disorders. Despite that fact, research has found that it takes an average of 8-10 years for someone to seek treatment internationally.