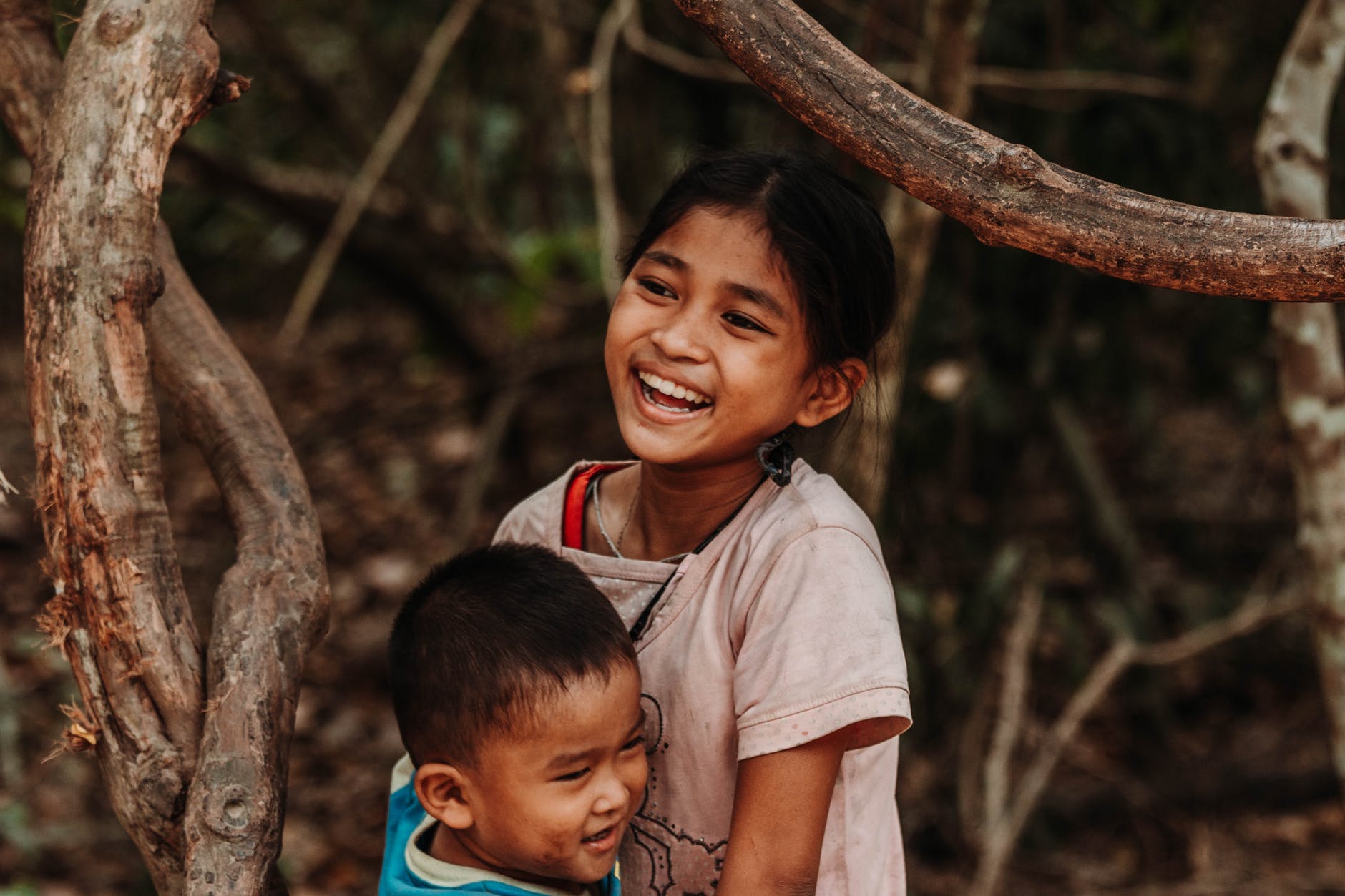 YUVA is on a mission to gift books and toys to 368 underprivileged kids for New Year 2022. Donate today to bring a smile to the faces of little ones.

New Year typically marks the start of a new calendar year. New Year is celebrated accordingly across various cultures, religions, and ethnicities, depending on the calendar used. New Year and New Year celebrations are as diverse as the people who celebrate them, but the values upon which they are based are more than often than not the same. Similarly, the dates and traditions may vary, but New Year is a day meant to be celebrated all the same.

Chinese and Korean people celebrate a Lunar New Year according to the lunisolar calendar. However, the Chinese New Year, also known as Spring Festival, is celebrated on the new moon of the first lunar month each year, while Korean New Year, also known as Seollal, is celebrated on the second new moon after the winter solstice. Telegus and Kannadigaru follow the Hindu lunisolar calendar and celebrate New Year, also known as Ugadi or Yugadi, on the first day of Chaitra’s first calendar month. Gudi Padwa, the New Year of Maharashtrians, coincides with Ugadi, which usually falls in April. In addition to their respective traditional New Year, most of the world tends to celebrate the Gregorian calendar’s New Year on 1st January as well. Positively speaking, there is twice the amount of happiness and fun to be had in a year.

The aforementioned New Years are only some of the most renowned globally. Several others, some more famous than others, celebrated differently with their respective rites, rituals, and traditions. Traditional food, new clothes, family reunions and dinners are the most common New Year traditions irrespective of race, religion, and ethnicity. Another popular and typical New Year tradition is gift-giving. Chinese elders usually give the younger generation red packets (containing money), while Korean children receive money from their elders after bowing formally in their hanbok. It is also common to receive gifts such as new clothes for Ugadi. New Year traditions often symbolize togetherness, kindness, forgiveness, generosity, filial piety, and good luck. These traditions provide guidance on what to leave behind in the past, what to carry forward, and what to teach in the new year.

As we approach the widely celebrated civil New Year, it is not only vital that we look back on the lessons we’ve learnt with wisdom, the losses we’ve endured with grace, the hardships we endured with relief and the kindness we’ve received with gratitude but also to keep those lessons in mind for the incoming year, to hope to heal from our losses and hardships and to carry forward the kindness we received onto the following year. As humanity has suffered over the year, humanity must welcome the New Year as a whole. Humanity is the biggest virtue we must uphold as we bid farewell to 2021 and over not only eagerly awaited 2022 but its following years as well.

Help those who have suffered and extend a kind hand to whom this year has been unkind. As Peggy Toney Horton, author of She Did It Her Way, once said,“Each New Year, we have before us a brand-new book containing 365 blank pages. Let us fill them with all the forgotten things from last year—the words we forgot to say, the love we forgot to show, and the charity we forgot to offer.”