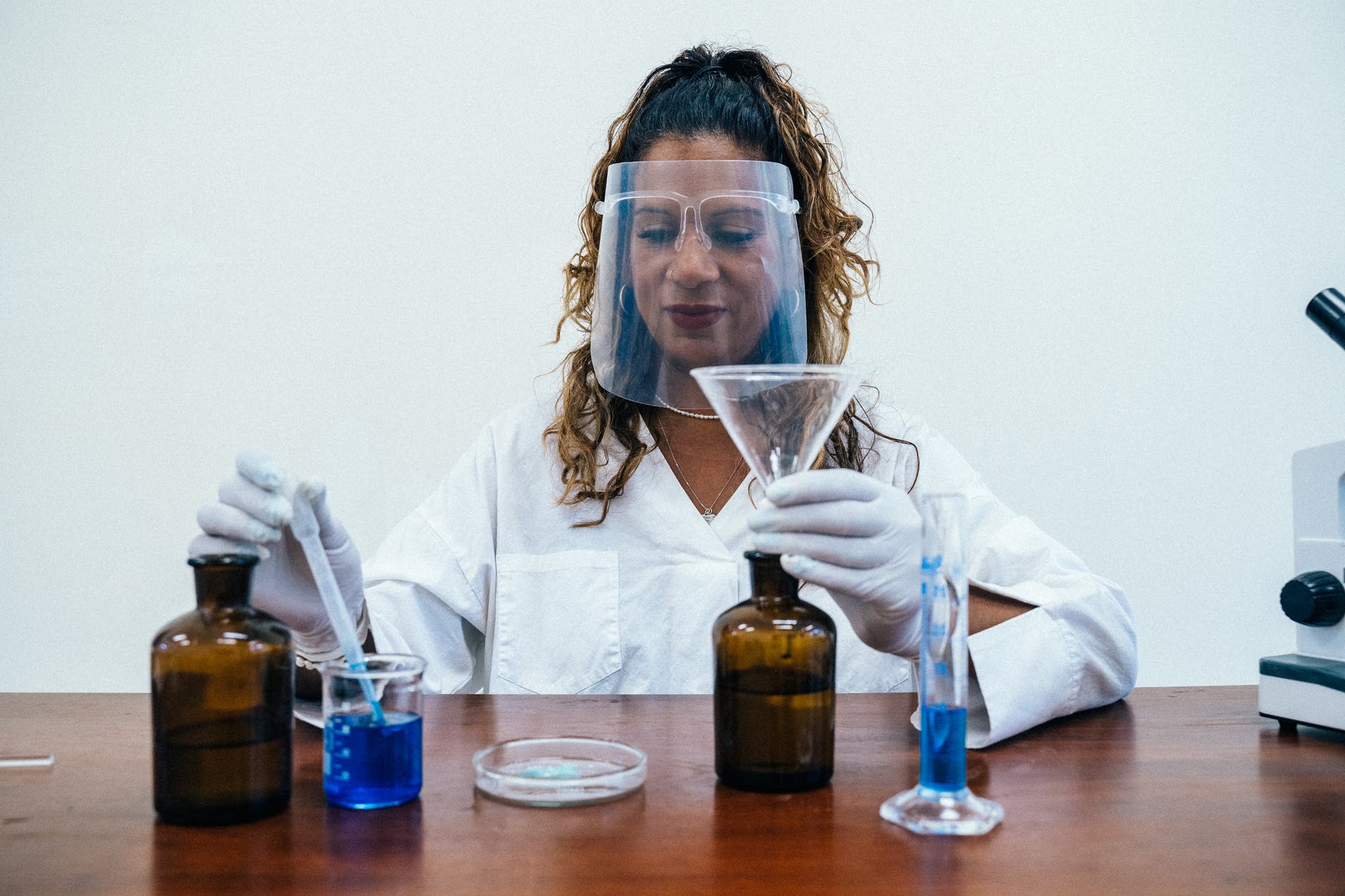 Every year, numerous events occur on February 11 to commemorate International Day of Women and Girls in Science. Each possibility is distinct, as diverse, and inventive as the individuals and organisations engaged. The 7th International Assembly of Women and Girls in Science will be conducted virtually this year at the United Nations Headquarters in New York. But what are the importance and history of this day?

Gender equality has long been a priority for the United Nations. Along with science and the empowerment of women and girls, they are all critical to global economic development and progress toward achieving internationally agreed-upon development goals, such as the 2030 Agenda for Sustainable Development. Over the last 15 years, the international community has worked hard to inspire and engage women and girls in science. Nonetheless, they continue to face challenges that prevent them from actively engaging in science.

The Importance of International Day of Women and Girls in Science

As scientists, health care professionals, and others, women have pioneered ground-breaking research into public health, vaccinations, treatments, and creative technologies, as well as being on the front lines of the COVID-19 response. Therefore, it can be said that women and girls play an essential role in the scientific and technological world. However, a considerable gender disparity has remained throughout the years at all levels of science, technology, engineering, and mathematics (STEM) fields worldwide. According to the United Nations Educational, Scientific and Cultural Organization (UNESCO), addressing some of the Agenda for Sustainable Development’s most complex challenges, such as improving health and addressing climate change, would need mobilising all available resources. This entails increasing the number of women working in these fields. This is because diversification in research broadens the number of qualified researchers by introducing new perspectives, skills, and originality.

Unfortunately, despite significant progress in boosting women’s involvement in higher education, they remain under-represented in the STEM fields. Currently, women account for only 33.3% of all researchers globally and make up just 12% of members of primary scientific academies. Also, in cutting-edge areas such as artificial intelligence, barely one in every five experts, around 22% of them are women. Furthermore, they are frequently awarded lower research funding than their male counterparts, and female researchers often have shorter lower-paying careers. The latter’s work is underrepresented in prestigious publications, and they are often overlooked for promotion. Women account for only 28% of engineering graduates and 40% of computer science and informatics graduates, even if talents are scarce in most technological disciplines.

Acknowledging women’s contributions to science, breaking misconceptions, and fighting discrimination against women and girls in science is more vital than ever.

At its fifty-fifth session on March 14, 2011, the Commission on the Status of Women issued a report with agreed conclusions on women’s and girls’ accessibility to and participation in education, training, research, and technology, as well as the promotion of women’s equal access to full employment and decent jobs. Then, the General Assembly approved a resolution on science, technology, and innovation for development on December 20, 2013. It stated that fully equal access to and involvement in science, technology, and innovation for women and girls of all ages is critical for attaining gender equality and women empowerment.

Finally, on December 22, 2015, the United Nations General Assembly launched an annual International Day to commemorate the essential contribution that women and girls play in science and technology. The assembly also passed a resolution titled A/RES/70/212 for the same purpose. This day has since been used to advocate for “full and equal access to and participation in science for women and girls.”

According to UN statistics, unless access progress rates quadruple, billions of people worldwide would be unable to receive safely regulated home drinking water, sanitation, and hygiene services by 2030. Rising demand, lack of management, and a failure to preserve water resources, exacerbated by climate change, pose critical concerns requiring a new sustainable holistic strategy to support aligning water plans. Thus, the 7th Assembly will highlight best practices, tactics, applied solutions, and experiences in tackling SDG6 challenges and opportunities while bringing together women in science and experts from across the world.

Finally, it will also focus on women in water research and capacity building for long-term sustainability, recognise how science, technology, and green economic growth are intertwined and interdependent, encourage investment in water solutions based on science and green technology for creative economies and industries for long-term growth, and address the interdependence of climate change and other causes, as well as the rising risks of water-related difficulties and development initiatives.