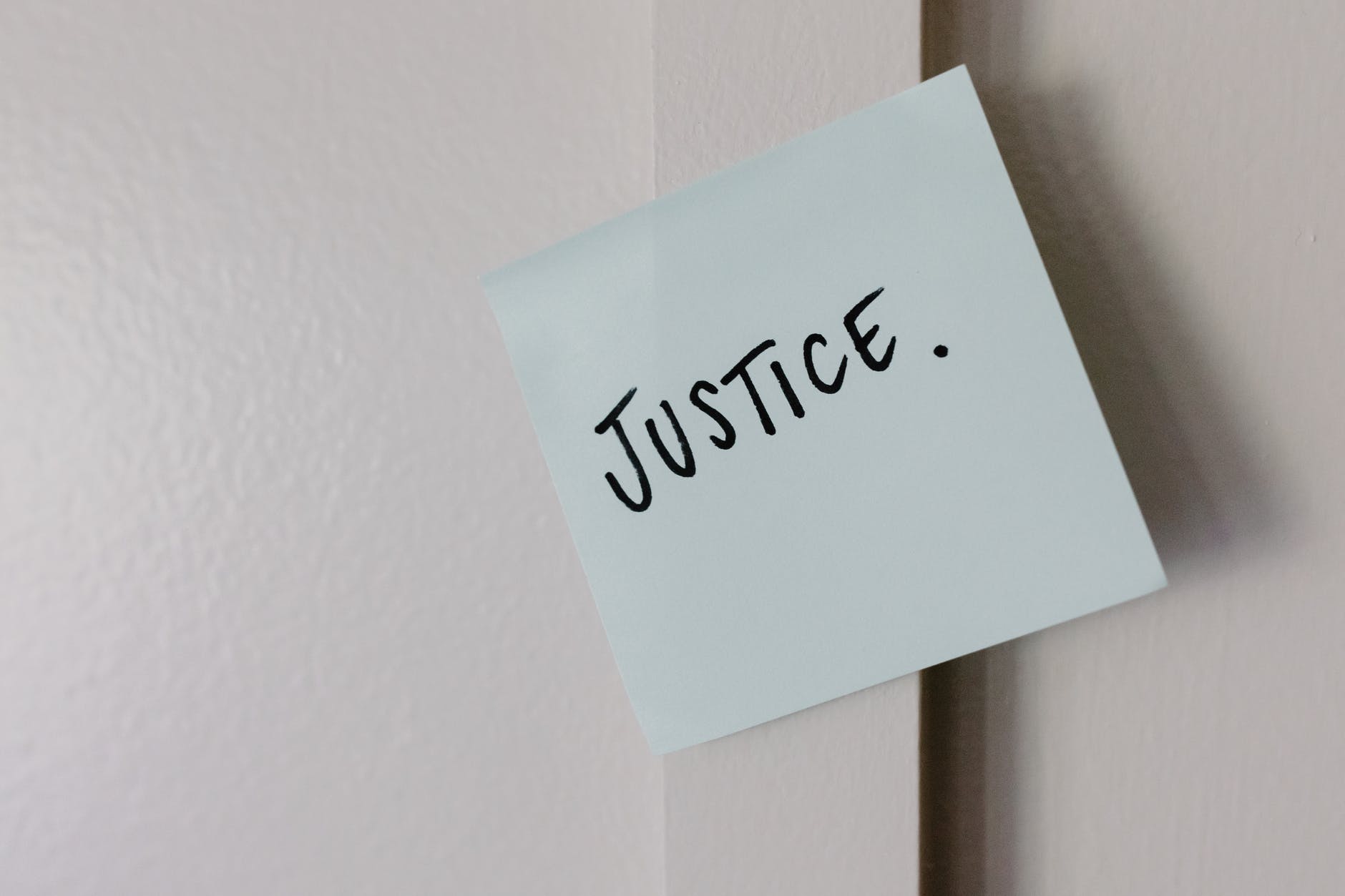 The objective of this day is to promote awareness of global inequality and gather people from different walks of life throughout the globe to abolish poverty, biological discrimination, sexual identity, lack of education, and religious intolerance to establish an equal community.

On the official site of the United Nations (UN), Social Justice is defined as a fundamental value for peaceful cohabitation inside and amid all the world’s nations. Social justice aims to support women’s rights and the inherent privileges of local people and immigrants. Social Justice is the UN’s core value, which encourages the growth of individual dignity.

It began in 1995 when leaders from all around the world convened in Denmark and Sweden for a World Summit on Social Development. The main goal was to provide safety, fairness, and equal employment for all. Afterwards, to help shield people from inequality and deliver the rightful law of social privileges of righteousness in all its facets during 2007. Then on 26th November, the UN General Assembly took that opportunity to endorse the World Day of Social Justice partnering with the American Library Association, International Labour Organization, and several institutions of UN, which formally celebrated the premiere on 20 February 2009 all across the world. And from then onwards, this day is celebrated annually.

Every day millions of people are humiliated in every corner of the world due to their different races, cultures, nationalities, socioeconomic standing, even based on gender. It has become a regular topic that cannot be overlooked. It is severely damaging the lives of those patients suffering it and ushering a judgment in an incredibly advanced manner. The day is commemorated to help establish a community of impartiality, education, human and social values in employment, and several other fields.

What do People Do on World Day of Social Justice?

Numerous institutions and organisations, along with the UN and ILO, issue pronouncements on the necessity of social equality for everyone and have even proposed higher social justice by fighting poverty and malnutrition, social and economic marginalisation, and unemployment.

Union leaders and advocacy groups are instructed to contact their sympathisers to celebrate the day. The Russian General Confederation of Trade Unions announced that the unifying motto would be “Social Justice and Decent Life for All!”

Schools, universities, and colleges may plan extra activities for the week circling the theme connected to cultural – financial marginalisation and poverty. Numerous media sources could feature stories about the World Day of Social Justice, including TV and radio stations, periodicals, and internet sites.

It is desired that specific focus is provided to the connections between the illicit dealings of diamonds and violent conflicts, notably in Africa, and the role of the International Criminal Court. The court is neutral in hearing extermination and human rights cases.

Why does the UN Register Exist?

The official UN website indicates that around 20 per cent of employees around the globe still live in poverty and that regional inequalities represent a significant barrier to the right of minimum wage employees to better work conditions.

In addition to low wages, it contends that gender discrimination has been a significant barrier to gaining wages from productivity expansions for impoverished workers. Transnational and multinational differences are sources of diminishing community stability which ceases citizens from accomplishing goals. As a result, the nation’s financial situation becomes burdened and stagnant. The UN record indicates that inequities and discrepancies must be eradicated internationally immediately.

Several NGOs and government entities hold seminars globally to emphasise the relevance of Social Justice for everyone’s growth. Furthermore, universities organise conferences at which presenters discuss contemporary interpretations and diverse meanings of Social Justice. On this day, documentaries and conversations stream on digital media, and columns are printed in the newspapers.

On 20 February 2022 at 10:00 am EST, a major global event will be hosted at UN Headquarters in Conference Room 5. “Closing the Inequalities Gap to Achieve Social Justice” will be the primary topic.

World Day of Social Justice urges every individual to aspire for a society where everyone is regarded with equality and access resources according to global standards. The day also prompts us never to permit bigotry, prejudice, or societal fairness to poison our community. This unfairness of a nation is a scourge. As quickly as we realise it and come up with a solution by creating together a peaceful future without shame and shattering the boundaries, we cannot attain the ideal progress of this civilization.