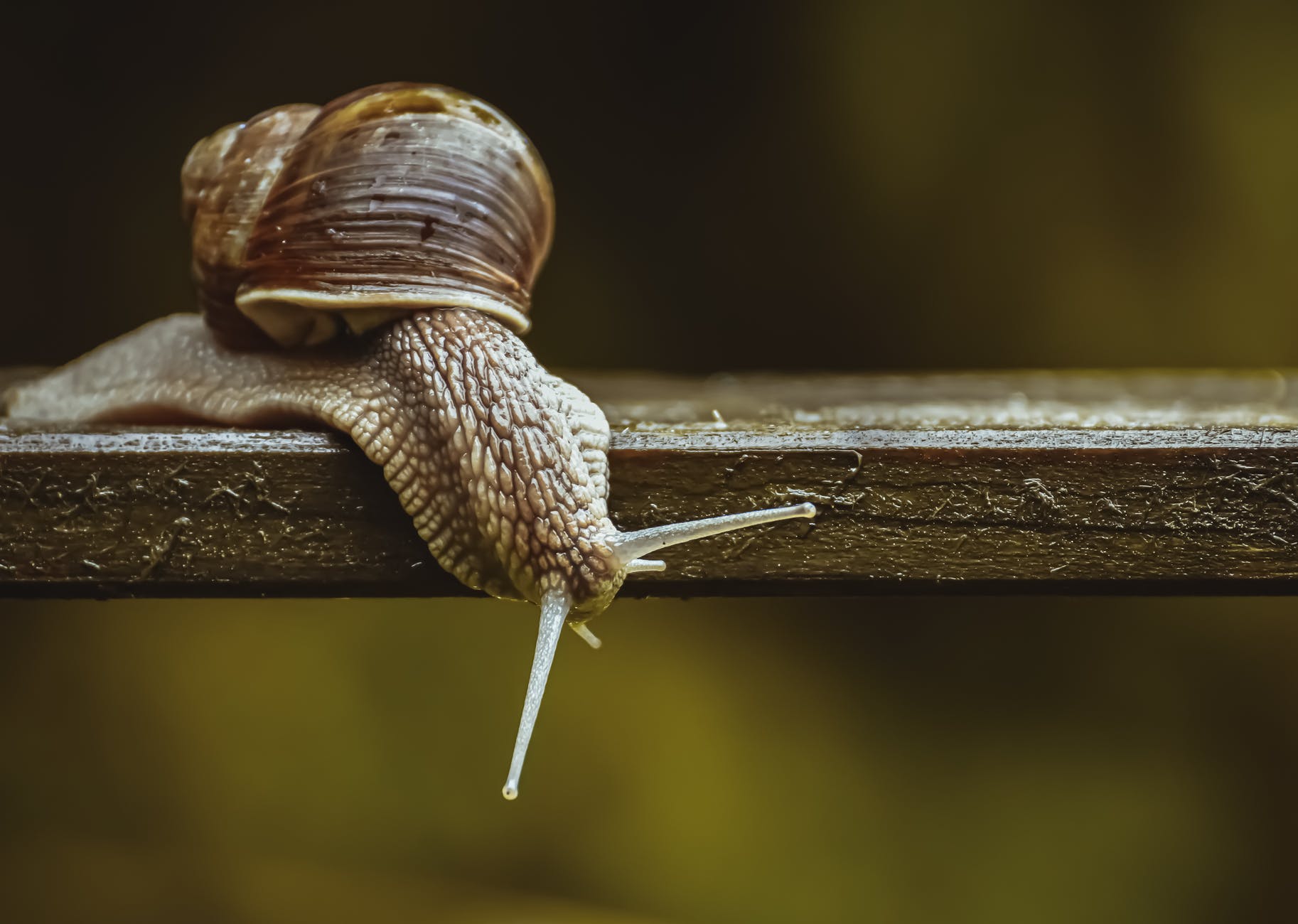 World Wildlife Day (WWD) takes place on 3 March every year. World Wildlife Day honours the splendour and variety of wild animals and plants and the advantages of safeguarding them. Simultaneously, this day underscores the vital need to eradicate illegal wildlife trade and species loss, which have significant financial, ecological, and societal implications.

This year, it will be hosted underneath the theme “Recovering key species for ecosystem restoration” to increase awareness regarding vulnerable and severely threatened wildlife species and exhibit the strength of conservation activities to alter their decline. This theme will also emphasise the effect of conservation projects and present instances of the best practices where wildlife species have been spared from annihilation. It will promote debates about envisioning and executing innovative ideas to protect our wildlife species.

Nearly 30,000 species of wildlife and plants are classified vulnerable, and more than 8,400 are considered highly endangered. The estimates show that roughly a million species of plants and wildlife are on the brink of death. Humans worldwide depend on nature and wildlife for necessities, including nutrition, medication, healthcare, power, shelter, and apparel. The dropping of species and destruction of habitat and environment are challenging to humankind.

The UN General Assembly enacted a resolution to safeguard threatened animals around the planet on 3rd March 1973. Every year, thousands of endangered species are imperilled, and annihilation occurs at an alarming rate. The Convention on International Trade in Endangered Species (CITES) was put into existence to prevent species loss.

20th December 2013 marked another milestone in drawing the attention of the vulnerability of endangered species on the planet. In its 68th session, the UN proclaimed that WWD would focus on a different objective and theme to alert people of our evolving world every year. In collaboration with relevant UN organisations, the CITES Secretariat implements WWD. By promoting exchange in wild fauna and flora, CITES represents potent instruments for preserving biodiversity with 183 member states. Since its establishment, WWD has become a significant international event committed to wildlife.

How Can You Get Involved

There are numerous ways for everybody to participate in WWD activities. The day has been marked in history by individuals, organisations, and governmental bodies and in diverse ways.

By merely showing interest in this year’s forthcoming events and functions, you can increase awareness of the condition of our world’s threatened and highly endangered species and the need to proceed with all efforts to preserve them and their ecosystems. They play a crucial part in our habitat and the well-being of the societies we live in.

To support WWD, you can do a plethora of little things every day. Here are a few suggestions to help this year’s celebrations:

The Significance of Wildlife

The flora and fauna that exist in the wild have an inherent value. They add to the environmental, biological, social, financial, technological, educational, ethical, recreational, and artistic aspects of human welfare and ecological sustainability.

Although World Wildlife Day is an annual event, wildlife protection needs to be addressed daily. The threats bearing on animals and diversity are frequently vast and complicated, so much so that people could feel helpless about it—nevertheless, every person’s little action build-up, which can contribute significantly to species and habitats. The day prompts every one of the critical needs to raise their voice against the wildlife offences and human-induced depletion of species with broad economic, social, and environmental repercussions. Given these multiple detrimental repercussions, Sustainable Development Goal 15 prevents species extinction.

Authorities, law enforcers, police personnel, customs authorities, and forest rangers in every nation significantly increase their efforts to protect wildlife. Everyone is responsible for conserving wildlife and their environments. Our collaborative efforts can differentiate between wildlife living or vanishing.