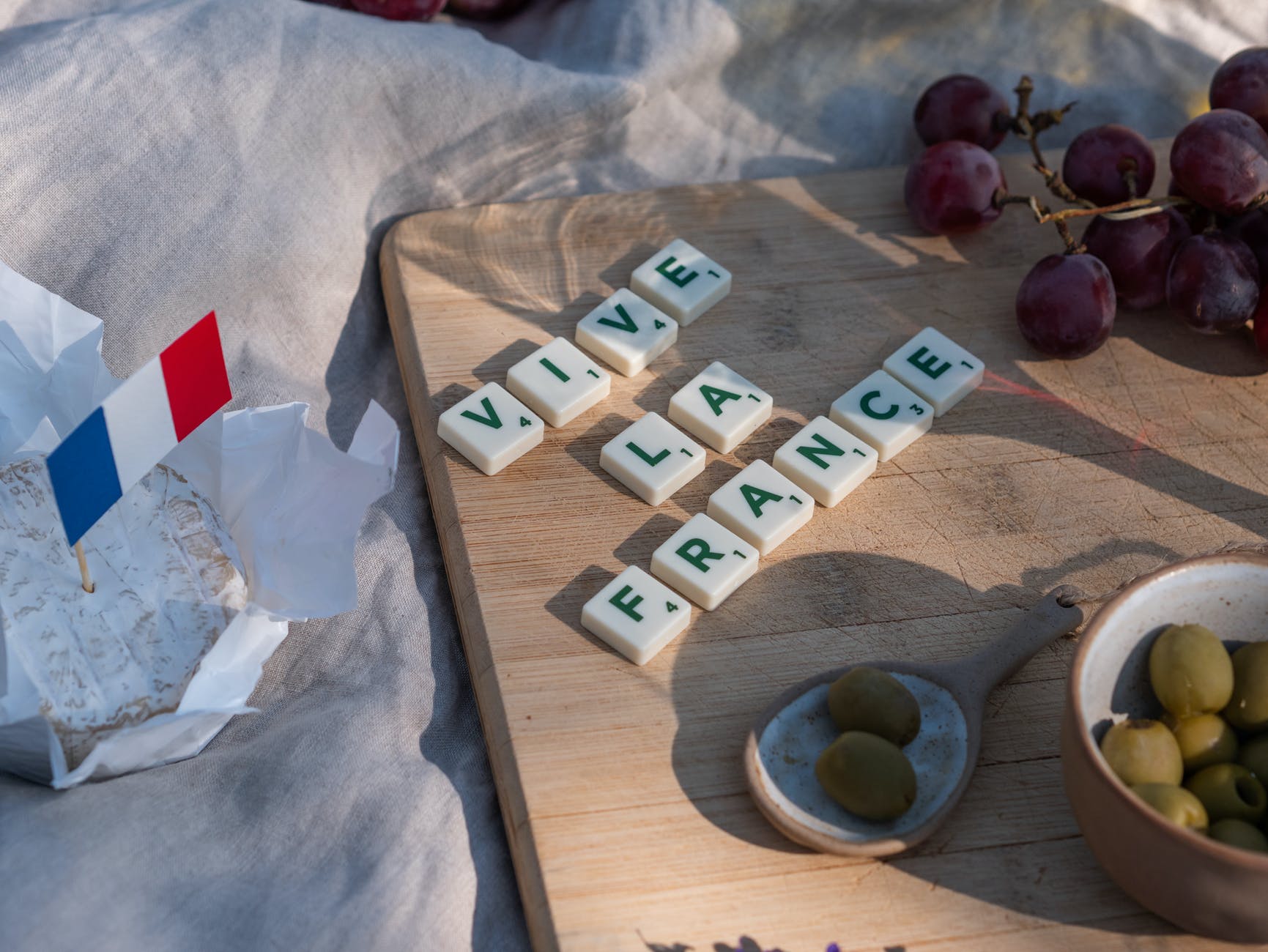 Observed on March 20 every year, French Language Day promotes the language’s significance as a culture, remembers past and commemorates successes. People speak a multitude of languages all through the world. On this day, we embrace multilingualism and cultural variety. Many individuals consider French whenever they think of France, although most French-speaking people live in Africa. French is the native language of over 120 million Africans across 29 nations.

Spoken in more than 25 countries, French developed from Latin between the 5th and 8th centuries. It is one of the primary romance languages spoken today. In five continents, French is spoken, along with English. Although it is a single language, there are various dialects.

More than 275 million individuals across five continents speak a distinct language affected by their heritage. French dialects differ from the cuisines to ethnicities, spanning France, Louisiana, South Africa, and Canada.

The French language stems from the spoken Latin of the Roman Empire. France was regarded as Gaul during that time. The Romans invaded the nation of France during the first and second centuries BC. At that time, people spoke Gaulish, a Celtic language, but it was soon changed to Latin by the Romans. Germanic tribes entered Gaul and were Romanised too in the fifth century. Due to these external influences, contemporary French traces its origins most to Latin, Celtic, and Germanic.

From the ninth century to the thirteenth, people communicated in Old French distinct from Latin. The Oaths of Strasbourg is the oldest recorded text that incorporates Old French, and it also features diverse dialects such as Francien, a dialect which, at that time, was used in Paris. Middle French was blended with words and phrases from Italian, Greek, and Latin from the fourteenth through the sixteenth century. French poets called the Pléiade encouraged the French people to enhance their literature and culture.

In 1635, Cardinal Richelieu established the French Academy, heralding the birth of the modern age in French history. The objective of this was to safeguard the sacredness of the language and its heritage. Over time, the language altered with creative styles like realism and romanticism, but overall, it has stayed true to this age.

To commemorate ethnic diversity and multilingualism, the UN’s Department of Public Information declared French Language Day officially in 2010. The day is also used to encourage the equal usage of all six main languages within the UN: English, French, Spanish, Chinese, Russian, and Arabic.

Learn the French Language – French is regarded as one of the most amorous languages. There are many French language learning resources available online to study. If you like, you may make this a group task and encourage a colleague to explore it with you and see how well you two perform in a discussion. If you can master the language, try comparing your French to that spoken in other regions or even nations.

Try preparing French cuisine – France is also famed for its excellent cuisine. Try to cook and speak some of the most popular meals they are famous for, like Bouillabaisse, Quiche Lorraine, Chocolate Soufflé, and so many more. If cooking is not your cup of tea, you can visit an authentic French restaurant, share pictures on social media platforms, and tell the world about your experience.

Participate in the discussion and events – The UN arranges conversations all across the globe as part of its UN 75 project to listen from many communities about their aspirations, concerns, and perspectives. Engage in discussions and events by contributing your ideas or listening to others’ perspectives to acquire a more profound sense of global viewpoints.

Why Do We Celebrate French Language Day?

It embraces heritage – There is no doubt that French is one of the most delightful languages. Many outstanding poets, authors, and painters are French, and their masterpieces have withstood the passage of time. We also express gratitude to the diligent creators who have put enormous elegance in the world by honouring French Language Day.

Multilingualism is crucial – French Language Day is a display of embracing diversity and appreciating multilingualism. We are urged to collaborate and acknowledge diverse cultural identities on this day. Language can be a gateway to different cultures.

Become familiar with French history – There are often mistaken ideas about a place, but you may never discover its true nature unless you explore it. France has a strong history that has been impacted and touched by several other nations. To attain a larger and more educated perspective, we should grasp the facts.