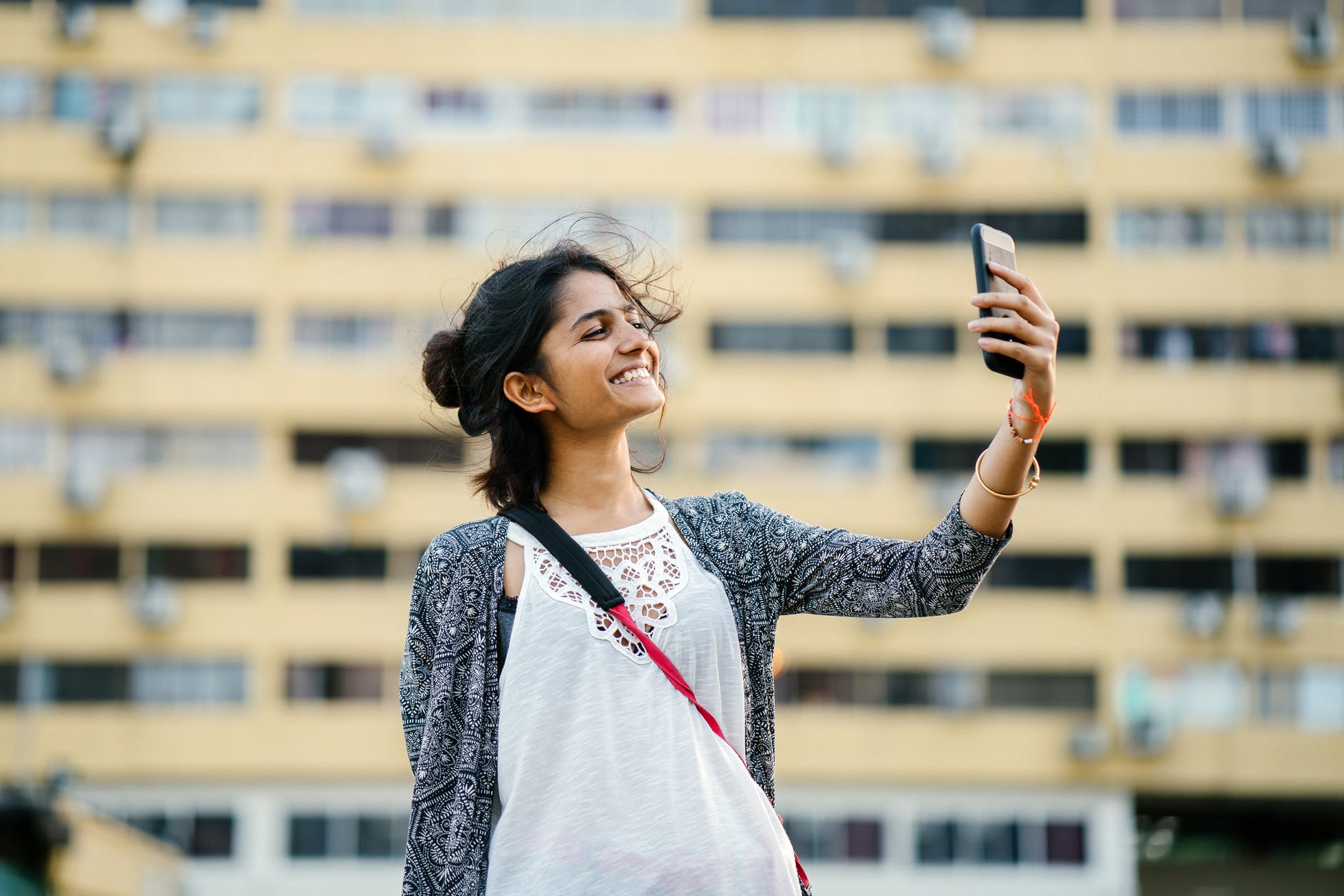 Together, the world gathers for International Women’s Day (IWD) on 8 March to applaud women’s achievements and reaffirm a dedication to women’s rights and equality. It offers a chance to ponder on advances made, push for reform, and honour acts of courage by women who played a significant role in the evolution and shaping of their country.

“Gender equality today for a sustainable tomorrow” is the theme of IWD, 2022. The IWD logo is a coiled, arrowed ring with the feminine gender sign at the centre.

Imagine a gendered freed society devoid of bias, prejudice, and stereotype. A community and culture that’s varied, equal, and accessible, and where diversity is accepted and appreciated. With the help of each other, we can all #BreakTheBias and underscores the significance of addressing prejudices and misunderstandings to build a gender-equal environment.

One of today’s most significant worldwide issues is improving equality between the sexes in climate change and disaster prevention.

Women are rapidly being acknowledged as more sensitive to climate change than men. The reason is that they comprise most of the world’s impoverished and are way more dependent on the environmental supplies that climate change harms.

Simultaneously, females are practical and successful activists and change-makers for environmental modification and alleviation. They are engaged in sustainable efforts worldwide, and their involvement and management led to more efficient climate change action.

For environmental sustainability and establishing women’s equality, it is vital to explore the potential and the restrictions of empowering girls and women in the decision-making linked to climatic changes and durability. A viable and equitable future will be out of sight without equality of the sexes.

The History of IWD

All around the world, IWD is commemorated in various countries. Women are acknowledged for their accomplishments on this day, regardless of their ethnicity, race, religion, history, financial standing, or beliefs.

Since its formative years, IWD has gained a new worldwide distribution for women in numerous nations. The rising international women’s movement, which four global UN women‘s conferences have boosted, has made the celebration a gathering point to generate support for women’s rights and involvement in economic and political spheres.

The Tradition of the day

In commemoration of IWD, men and women get together to support equality between the sexes and women’s rights. As a symbol of support, males offer women bouquets and gifts. This custom is also practised in academic institutions and workplaces. Women with significant successes in diverse industries are placed in the forefront to encourage and motivate other young women globally.

On IWD, political events and rallies are held in Turkey and Spain. The purpose is to influence political change. Women expect exceptional treatment at home and in the workplace in China.

Why do we love celebrating IWD?

Activities on the IWD

Lend a hand to government and non-government organisations- In 2021, YUVA Mauritius introduced Sanitation Campaigns that affect the welfare of women and girls through school enrollment, stress, and safety.

This community participation encourages interpersonal level, household level, and sanitary conditions. Furthermore, through the advertisements, information on menstrual hygiene is given to promote better menstruation habits among girls and women. You, too, can help organisations like this to encourage the hygiene and well-being of women and girls.