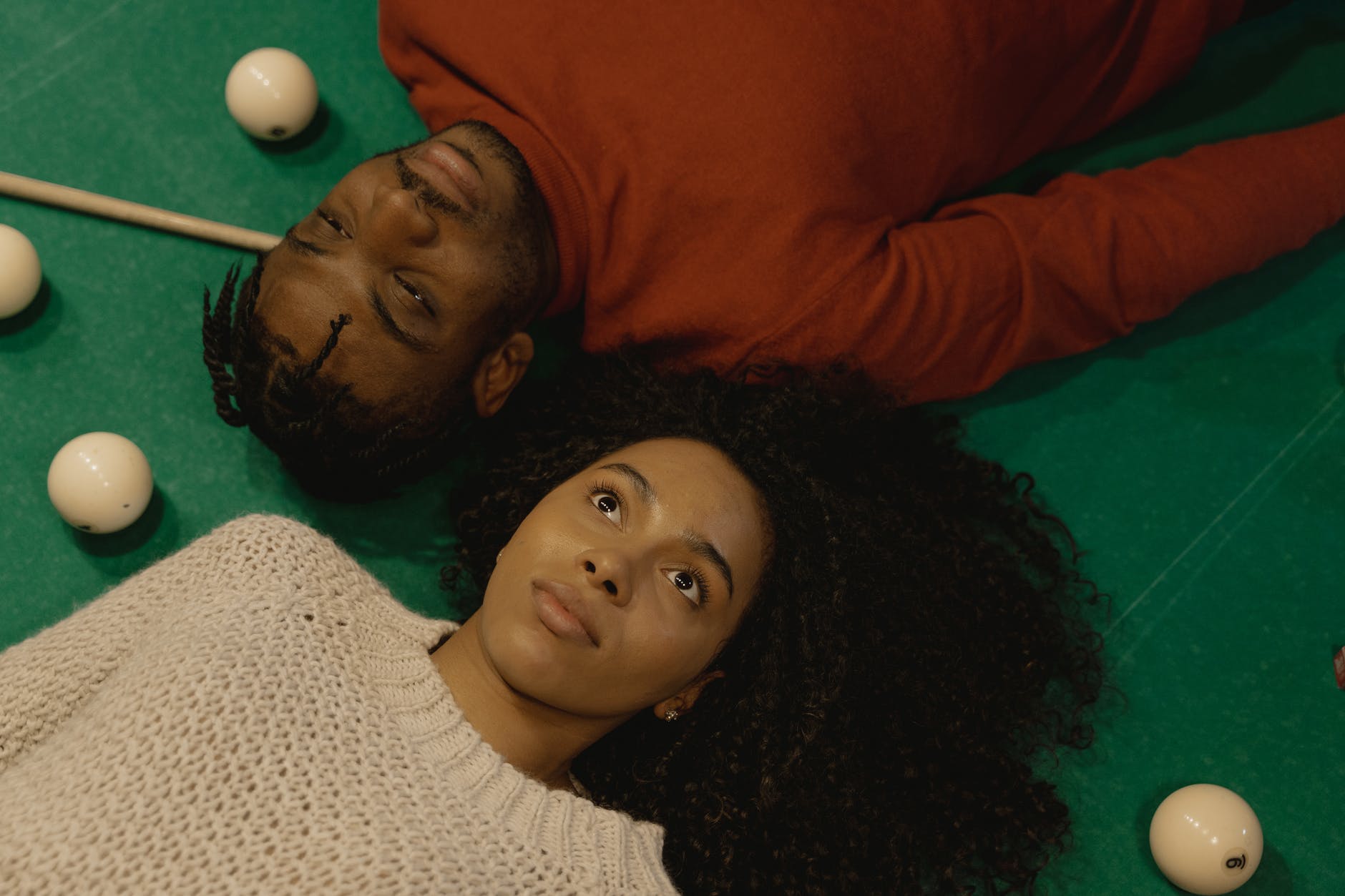 The average unemployment rate for women in Africa is 9.94%. This is according to the 2019 study by the World Bank. It was based on 52 countries, with South Africa having the largest rate and Niger the lowest.

StatsSA reported that the labour market is more favourable to men than women in South Africa.  South African women face challenges that prevent them from accessing employment. Once employed, promotion opportunities remain elusive. They are also more likely to do unpaid work than men. Gender discrimination is a significant problem socially and economically in the country. Gender-based violence (GBV) also influences women’s employment status. The country’s segregated history has also resulted in equity difficulties, where children are disadvantaged from birth. In Djibouti, women face similar challenges like access to paid employment and education. A 2012 UN report stated that the percentage of girl children with access to education was below the global and regional average. Lack of promotion of women entrepreneurship and coaching support to participate in the formal economy are also significant challenges.

A 2021 UNICEF( United Nations Children’s Fund) Botswana event commemorating International Women’s Day tabled challenges girls and women faced. UNICEF Representative Joan Matji pointed out gender discrimination. She said the country’s society still largely favours boys and men. She added that progress means amplifying girls’ voices, and solutions must be inclusive of girls’ voices. A campaign against sexual abuse of children noted that the abuse of women and girls increased during the pandemic. This exacerbated existing inequalities and injustices in Botswana.

Gender inequality and lack of socio-economic development for women in Eswatini have been ongoing challenges. Eswatini provides for equality in its constitution, but implementations are lacking. The country has an estimated population of 1.2 million—a third of women between 18-and 49 live with HIV. A UN report attributed this to women not being able to challenge patriarchal norms, resulting in low contraceptive use and prevailing cultural, sexual practices.

A study conducted in Lesotho on domestic violence against girls and women revealed direct economic losses in the billions. Lesotho’s gender minister, Mahali Phamotse, said domestic violence was impacting development. The broader economic impact was that of victims’ income losses. This included girls who missed school, influencing their future earning and employment potential.

The Generation Equality Forum leaders in 2021 committed to several action plans to reverse the marginalization of women—by improving their employment status. Diva Dhar, an economist in Gender Equality, said, “undervaluing women and girls are at the root of so many problems, and we’ve seen that even as GDP grows, women’s labour force participation doesn’t necessarily improve”. She noted that Care, data, and cash are how governments can put women at the centre of economic inclusion.

Non-profits like YUVA, based in Mauritius, are vital in addressing and combating challenges women face. Their programmes focus on quality education, good health, empowerment and employment. YUVA serves all people, regardless of religion, race, ethnicity, or gender. They are among the largest and most active NGOs in Mauritius and Africa. Their campaigns are intersectional; from remedial class programmes, health services, education and outreach programmes.

South Africa adopted new laws on GBV; Criminal Law (Sexual Offences and Related Matters) Amendment Bill, the Criminal and Related Matters Amendment Bill, and the Domestic Violence Amendment Bill. They protect victims of abuse and make it harder for perpetrators to escape justice. Access to education in Djibouti has been boosted by a World Bank investment in the energy sector. The project expects to increase enrollment in education and training programmes from 4,700 to about 8,000 students. 40% of them are women. The training will directly link to labour opportunities. Despite the patriarchal societal norms that govern Lesotho, a group of women farmers are making strides in farming. The Movement for Economic Change (MEC) encourages mindsets to be changed so more women join in fighting for their land rights.

Namibia eliminated the tax on sanitary products. Women and girls in Namibia will no longer pay 15% of value-added tax (VAT). Menstruating women and girls experience period poverty (not being able to afford the product and no access to sanitation).