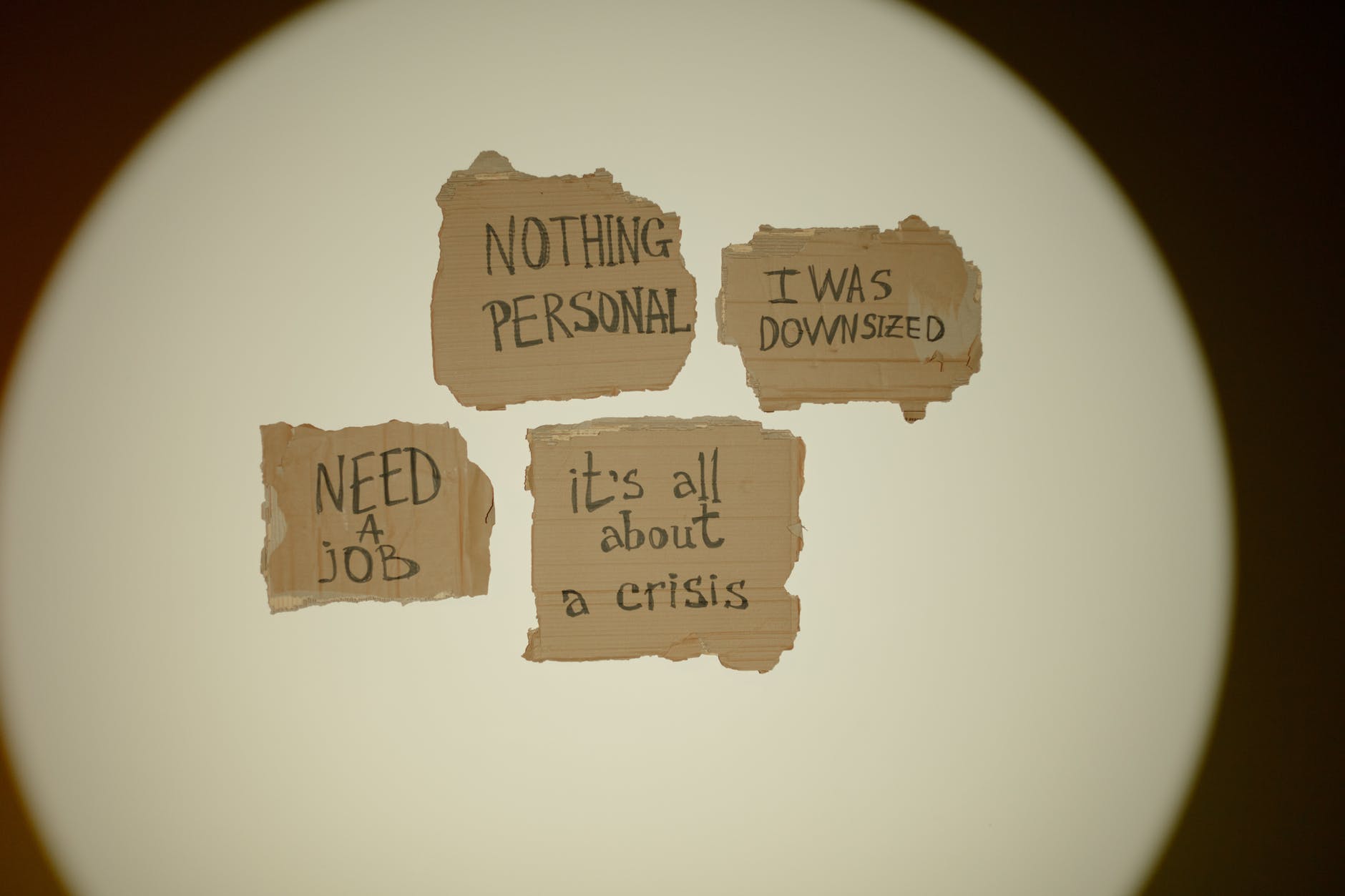 While the pandemic worsened employment figures worldwide, African women are the most disadvantaged. This article will look at those variables and their connections to women’s employment.

In 2019 the South African Communist Party (SACP) General Secretary Blade Nzimande said high levels of unemployed South African men contribute to GBV. Nzimande attributed this to men venting their anger on women and children. He also said understanding the source of this violence is critical in combating it. In South Africa and beyond its borders, it threatens the economy, society and humanity. It prevents the growth and success of individuals and the greater community. A large portion of South African women (30%) have suffered from GBV – this can also affect all genders.

The challenge women face is rooted in their economic vulnerabilities. In general, South African women have higher unemployment rates compared to men. Where they are employed, they tend to earn less than men. In terms of entrepreneurship, women are not given the same opportunities as men.

Duties in households traditionally assigned to women are unpaid, like housework and childcare. This results in women not being able to have any economic independence away from their partners. The outcomes are also being made vulnerable to abuse because of this lack of social and economic dependence. In South Africa, young women aged 15 to 34 are most likely not employed, studying, or training. Altogether these factors worsen women’s vulnerability to abuse. Statistics SA reported that less-educated South African women are more prone to GBV than those with high school and tertiary education. Not that women of all education levels are not affected.

Minimum opportunities for women in Rwanda

Women made up 44.8 per cent of Rwanda’s labour force, but mostly as crop farm labourers, domestic cleaners, helpers, market salespersons, and shopkeepers. Employed women with managerial positions were at 34.1% in 2019. In 2020 the National Institute of Statistics of Rwanda reported that 25% of women and 19.6% of men were unemployed. It also reflected that unemployment was higher in rural areas with 22.3%, compared with 21% in urban areas. Rwanda has been in economic recovery since 2021.

Job growth but not for women in Rwanda

Unemployment remains problematic for moderate productivity jobs in 2022. Industrial expansion grew along with agricultural outputs; this included exports. The pandemic and lockdowns slowed down economic activity, and unemployment levels rose, with women adversely affected. The unemployment rate for women is now at 13.6% higher from 2020. The World Bank attributes this to the lesser levels of participation of women in growing sectors like manufacturing and construction. Women tend to participate in the agricultural sector, which has slow growth. Solutions have to include more job opportunities for women in rural communities. A concerted effort has to be made to extend job opportunities to women in the faster-growing sectors.

YUVA, based in Mauritius, is one of the most prominent NGOs in Africa. One of the core focus areas is employment development. This involves developing workplace and technical skills. The YUVA online employment portal helps facilitate finding and applying for a job.

Almost eight million Zimbabweans have lived in extreme poverty since the pandemic started. The World Bank reported that women and children are bearing its brunt. Economic sanctions have resulted in the slow recovery of jobs and forgoing health care and education costs. The “extremely poor” people live under the food poverty line of US$29.80 (£21) for each person monthly.

The challenge of gender discrimination in Zimbabwe

Zimbabwean women are working more in male-dominated areas but still face inherent prejudices. Molly Manatse is a woman truck driver, and Memory Mukabeta runs a car repair shop. Despite supporting their unemployed relatives, customers still doubt their abilities because they are women. Many Zimbabwean women have emerged as leaders in the pandemic and ongoing economic strife. They said it is not easy to achieve equality or professional recognition because they are often reminded of women being subservient in Zimbabwe. Women are also taking on hard physical labour in jobs previously reserved for men in Zimbabwe.

The difficult economic conditions have forced many educated women to take on menial jobs, like in mines and on construction sites. After long periods of unemployment, many women settle for maintenance jobs despite their educational backgrounds.

Nationwide, an estimated 46,000 women do labour once reserved for men. The World Bank reported unemployment in Zimbabwe in 2019 is estimated at 4.9 %; Women make up a significant part of the unemployed. In a flailing economy, women are not picky about the type of job they get. The hindrance is society accepting them in these traditionally male sectors of employment.