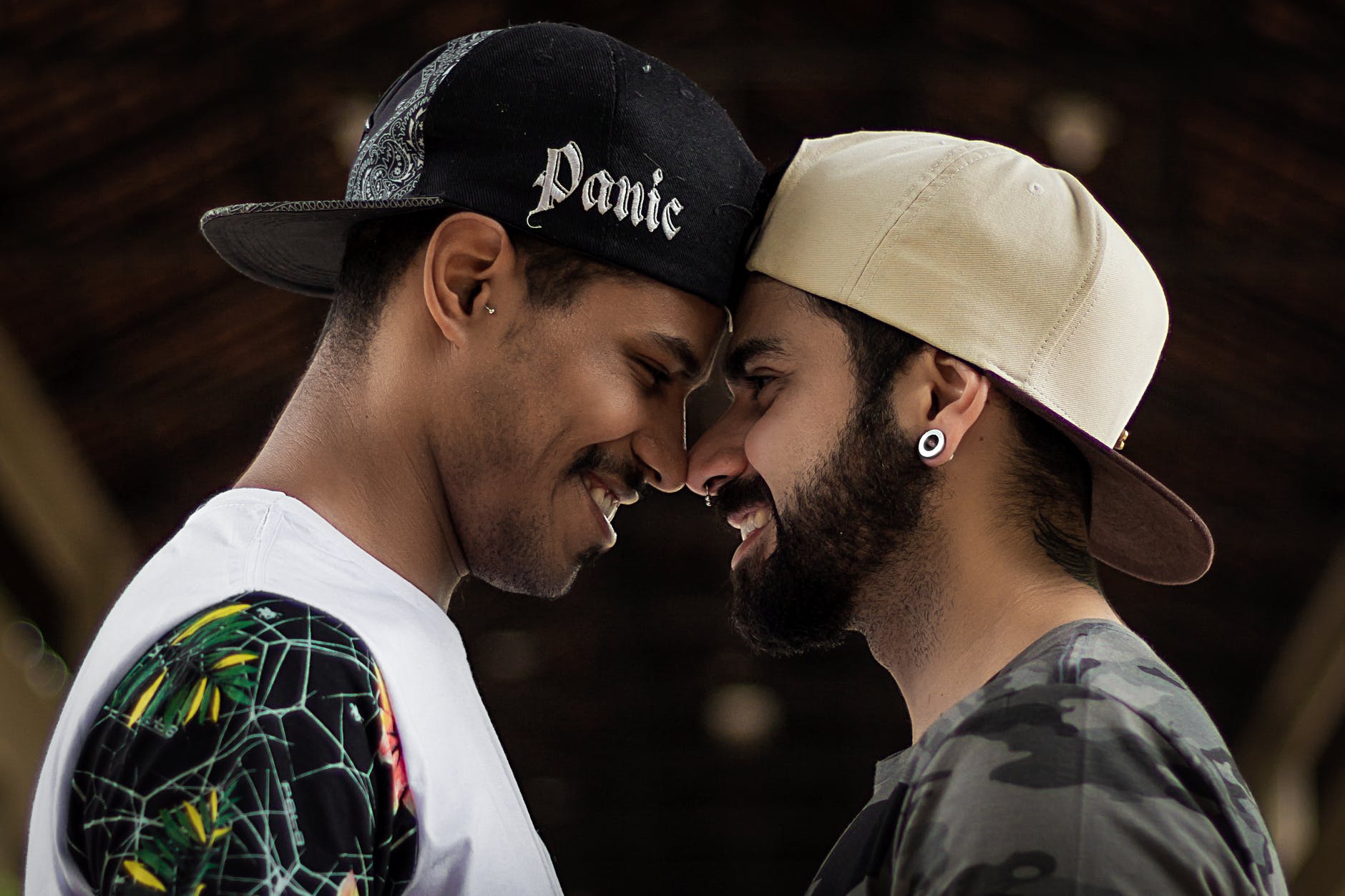 The rights of the LGBQTIA+ (Lesbian, Gay, Bisexual, Transgender, Queer, Intersex, and Asexual) community in Africa are minimal. In 2015 the International Gay and Lesbian Association reported that homosexuality was outlawed in 30+ African countries.

In the past ten years, Angola, Botswana, Mozambique, Lesotho and the Republic of Seychelles have legalised same-sex relationships. We took a closer look at the challenges LGBQTIA folk face in African countries.

Understanding the origins of anti-LGBTIA+ law in Africa

Many of the anti-LGBQTIA+ legislation that dominates Africa have their roots in colonialism. The British penal code was a set of laws that criminalised people for being gay/queer. The United Kingdom decriminalised homosexuality in 1967, but its statutes in Africa remained the same. The penal code was called Section 377; it criminalised sexual acts by men with other men. This law was first enacted in India in 1861.

Progress of LGBQTIA+ rights in Africa

The South African Constitution prohibits unfair discrimination based on sexual orientation. The country also guarantees equality for queer people. Transgender people can change their sex description/gender marker, and same-sex marriage is legal. These rights are enshrined and upheld by the law. In 2015 Mozambique outlawed the penal code from its colonial power, Portugal. Although there were no prosecutions under the clause, activists hailed it as a symbolic victory. In 2017 Mozambique’s constitutional court ruled in favour of the legal recognition of the country’s only LGBTQ organisation, LAMDA.

In 2016, same-sex acts in the Republic of Seychelles were decriminalised. Then-President James Michel called the former law a colonial remnant and an “aberration” in Seychelles’s “tolerant” society.

In 2021, Botswana decriminalised gay sex. The country’s court of appeal stated the law violated the constitutional rights of LGBQTIA+ people. In the same year, Angola also decriminalised same-sex relationships. The Angolan courts stated that discrimination based on sexual orientation would be punishable by two years’ imprisonment.

One of Africa’s most prominent NGOs, YUVA Mauritius, has a core goal; to sustain the well-being of vulnerable and marginalised communities. YUVA serves everyone regardless of race, ethnicity, gender and sexual orientation.

South Africa has the most progressive rights on the continent for LGBQTIA+ folk. That does not mean that the queer community does not face discrimination. There is a growing problem of homophobic hate speech and hate crimes. Homophobic murders are shockingly prevalent. A 2017 survey by the Centre of Risk Analysis at the South African Institute for Race Relations (IRR) reported four in 10 queer South Africans knew of someone who had been murdered because of their sexuality. Decriminalisation in Botswana has not yielded a solution to discrimination either. The Botswana Attorney-General, Adv. Abraham Keetshabe said that the executive instructed by the court must ensure implementation.

Removing colonial laws is not enough. Specific protections for queer communities must be made. There is no form of recognition of same-sex relationships in Mozambique, nor are there provisions for same-sex marriages. 2021 proposed anti-LGBQTIA+ bill in Ghana, if passed into law, would require anyone who knows an LGBQTIA+ person to report them to the police. Identifying as LGBTIQ would result in a three-year to a five-year prison term.

In South Africa, it is difficult for LGBQTIA+ workers to find information on laws and policies that protect them against discrimination in the workplace. Many are unaware or misinformed about their rights or when those rights have been violated. There is a lack of clear policies and guidelines in South African workplaces. Employment protection only exists in South Africa, Angola, Mauritius, Botswana, Cape Verde, Mozambique and Seychelles. Namibia’s Labour Act says an employer may not directly or indirectly discriminate against an employee on sex, marital status and family responsibilities. The Act does not explicitly discriminate regarding sexual orientation or gender identity. Discrimination based on sexual orientation or gender identity may fall under the prohibition of sex discrimination.

In Mauritius, the Equal Opportunities Act of 2008  prohibits direct and indirect discrimination based on sexual orientation in employment.