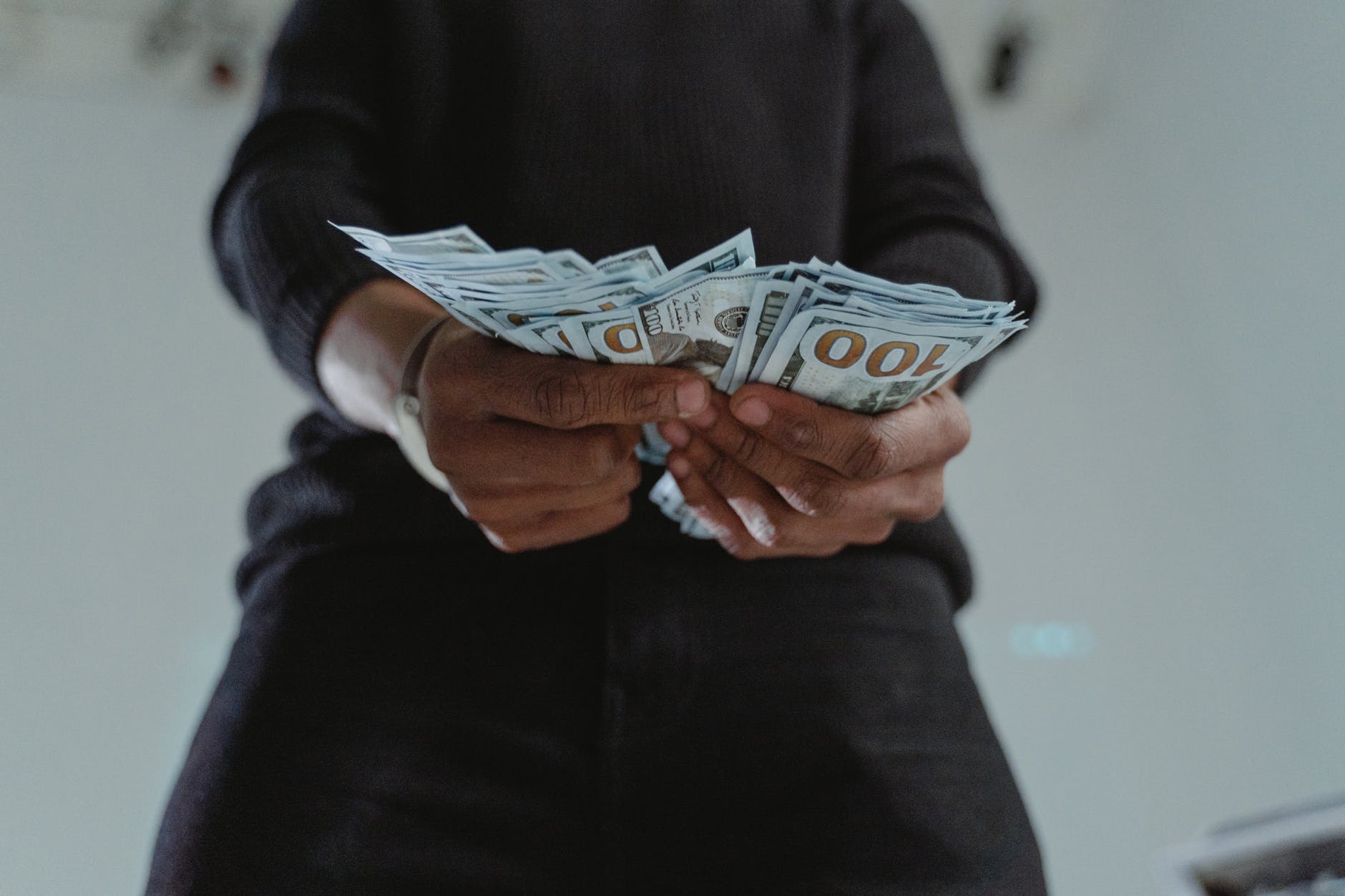 The account called out the salary discrimination between men and women from leading companies in the United Kingdom. It not only pointed out the “discrepancies”, but it also posted verified data of the gaps. In this article, we looked at how this disparity is closing and not in Africa through various intersecting factors.

In 2015, the African Development Bank (ADB) reported that women in Africa make significant contributions to the continent’s economy. Women in Africa are actively entrepreneurial and work consistently in agriculture more than in any other region globally. They also own one-third of all businesses. Despite advances, changes in laws and working 50% longer hours than men, the pay gap between men and women is vast. The report is the only index that provided evidence of gender equality for 52 of Africa’s 54 countries.

Rwanda was the first and only country where more than half of the parliamentarians were women. Namibia’s Constitution guaranteed equality before the law and the right to non-discrimination based on sex. It is one of the few that used gender-neutral language throughout. South Africa had the highest gender parity rates in Africa for wage employment. South Africa, Rwanda, Namibia, Mauritius, and Malawi were the top five countries doing their best on gender equality.

Rwanda and closing the gap

A year before the ADB findings, it was reported that Rwandan women made eighty-eight cents to a man’s dollar. This put the country at number 25 for economic equality among genders on a global index. The country excelled in Rwanda’s political empowerment, economic participation, and opportunity.  This occurred because the country’s leadership pushed for legal frameworks to give women more opportunities. There was political will to empower women.

Rwanda’s Constitution provided a 30% automatic representation of women in decision-making departments. This quota has surpassed 64% of its parliamentary seats occupied by women. The country also focuses on rural women empowerment and grassroots organisations that empower women economically to benefit from land rights and ownership.

Legally Malawi’s progress in eliminating discrimination against women has been tremendous. The country’s Gender Equality Act (2012), the Prevention of Domestic Violence Act (2006), and the Deceased Estates (Wills, Inheritance and Protection) Act (2011) have shown the government’s commitment to equality.

Legislation and policy programmes had seen women parliamentarians increased from 5.2% in 1994 to 22.3% in 2009. This number dropped to 16.7% between 2013 and 2017. Less than a quarter of Malawian women occupied decision making positions in the country’s civil service in 2013. In the same year, an Afrobarometer survey reported that many citizens supported equal rights for women to own land and get a job. However, women still lag in political participation as opposed to men.

In 2021, the World Bank reported that Malawian women workers earned 64 cents (512 Malawi Kwacha) for every dollar (800 Malawi kwacha) earned by men.  The gap in agricultural productivity was due to women having unequal use of land, farm labour, and inferior access to agricultural technology. The report concluded that women needed equal pay and more opportunities for economic empowerment. The gender gap also extended to the education sector.

In 2021, almost 40% of all students enrolling on public universities and colleges were women compared to 60% men. Nearly half of the girls in Malawi drop out of school by their 18th birthday, hampering education levels and future participation in the workforce. Malawi ranks 111 out of 151 countries on the Economic Participation and Opportunity index. This index measures the economic participation of women globally. Malawi is distinctly behind many other Sub-Saharan African countries.