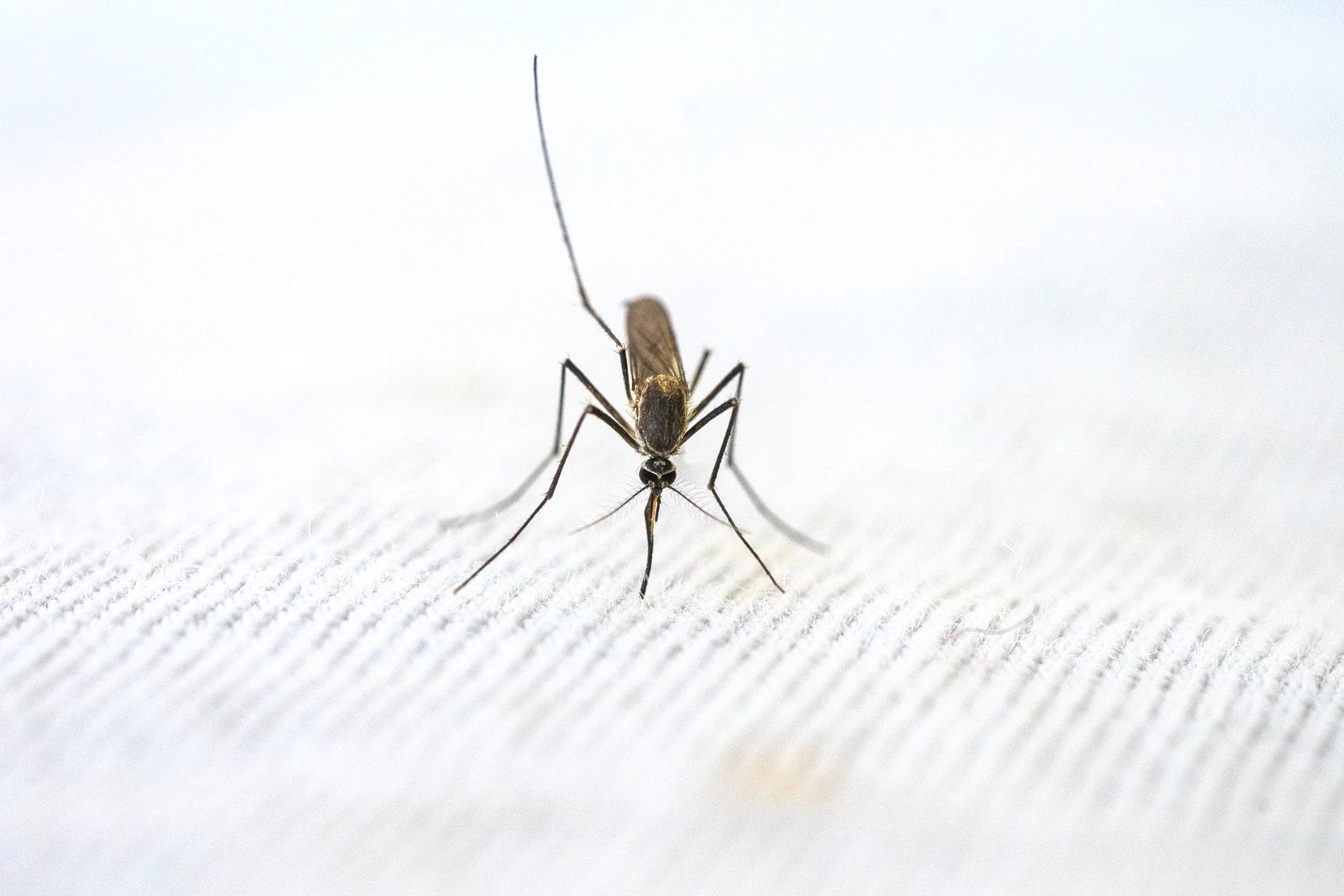 World Malaria Day is commemorated annually on the 25th of April to call world attention to the steps taken to finally end Malaria and promote action to minimise suffering and mortality. Although Malaria is not infectious, anyone can catch it. The symptoms of this disease include sweats, headache, chills, fever, body ache, vomiting, and nausea.

Malaria is one of the deadliest viruses transferred by mosquitoes. Nearly half of the world’s population is in danger because of Malaria, especially people of underdeveloped countries. Due to global action and containment of the disease, 1.5 billion cases and 7.6 million fatalities have been prevented in the last two decades.

While the world is combating COVID-19, one of the scariest viruses discovered, we should not forget about other viruses that have taken the lives of millions of people worldwide. Malaria is one of the deadliest viruses transferred by mosquitoes. Around 627,000 people have lost their lives due to this sickness; most were African kids.

The Background of the Day

Malaria is a lethal disease stemming from parasites spread to people by the sting of infected mosquitoes. Nearly half of the world’s population is in danger because of Malaria, especially people of underdeveloped countries. As per the World Health Organisation (WHO), it infects over 500 million people annually and takes around one million people’s lives. Nevertheless, Malaria is curable and treatable.

In May 2007, the World Health Assembly launched World Malaria Day. The event’s objective is to allow nations in affected areas to learn from one another’s experiences and assist in their endeavours. World Malaria Day also facilitates funders to engage in a worldwide collaboration against Malaria and for professional and scholarly institutions to expose scientific discoveries to the people. The day also allows international partners, corporations, and organisations to demonstrate their initiatives and contemplate how to ramp up what has succeeded.

The Importance of World Malaria Day

What to do on World Malaria Day?

WHO and similar organisations constantly play a part in encouraging and supporting World Malaria Day. The events and celebrations around the day are frequently joint initiatives involving individuals, governments, communities, and non-government organisations. Nations that have been engaged in actively participating in World Malaria Day are Denmark, Germany, Switzerland, Zambia, the United States, Uganda, Ethiopia, Belgium, Cameroon, and Mozambique.

Numerous people, corporate businesses, and non-profit organisations would utilise the day as an occasion to make donations towards essential malaria programs. Many charity events are held to promote the treatment and prevention of Malaria. Many individuals could also use the observance to send letters or appeals to political authorities, asking for more vital support for safeguarding people at risk of this disease. Many periodicals, radio stations, magazines, websites, and television shows may use this day as the occasion to advocate or advertise awareness initiatives regarding the deadly virus.

An upper hand in the battle against Malaria

Fortunately, the condition is curable and avoidable with the correct medical equipment and preventive steps. The extent of damage caused by the disease is progressively being kept under control owing to the remarkable efforts of outstanding charities worldwide.

For instance, 27 countries reported less than 100 occurrences in 2018 and are on course toward becoming malaria-free in the coming years. In the same year, Uganda confirmed one and a half million fewer cases, and India reported 2.6 million fewer cases than the year before. Due to global action and containment of the disease, 1.5 billion cases and 7.6 million fatalities have been prevented in the last two decades.

Nations previously afflicted by the disease have now been confirmed to be malaria-free due to the extraordinary efforts done in recent years. Because of this, many charities and institutions like WHO are hopeful that, with good collaboration and assistance from multilateral organisations, a world devoid of Malaria is attainable.

What can you do on World Malaria Day?

If you are visiting a location plagued by Malaria, here are the measures you take to be safe:

If you suffer any symptoms or indications of malaria-like high fever, headaches, or chills, get medical assistance quickly when you are in or have just visited a region afflicted by Malaria.