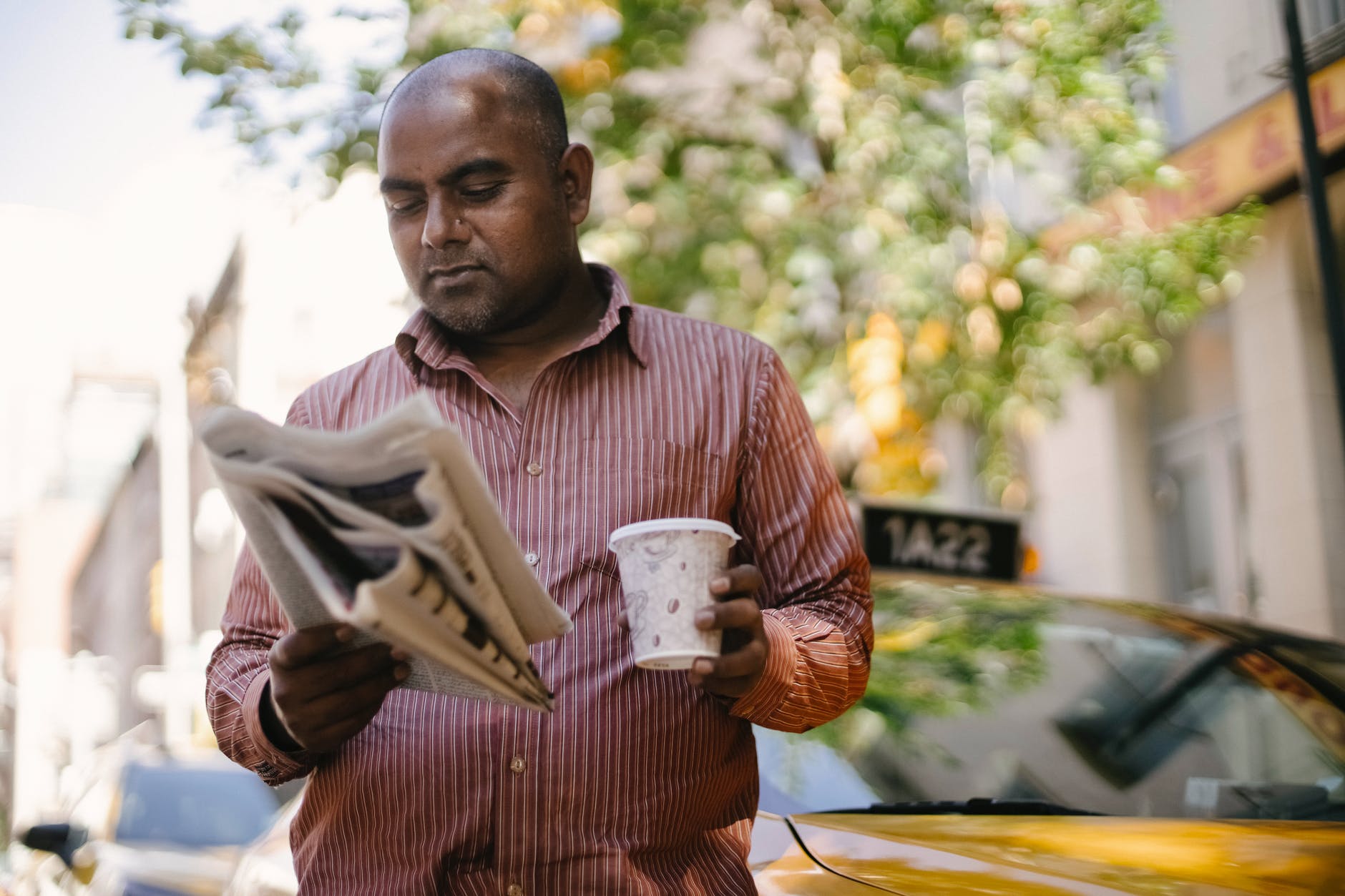 World Press Freedom Day is annually celebrated worldwide on 3 May. The United Nations General Assembly proclaimed it in December 1993.

The main objective of World Press Freedom Day, according to UNESCO, is to raise awareness of the importance of press freedom and to remind the governments of all nations that their responsibility is to respect the right to freedom of expression. There is also a special prize awarded during this day. People pay tribute and acknowledge the media professionals who risked their lives while pursuing a story.

The Windhoek Declaration is a statement about the principles of press freedom. It was proclaimed at a UNESCO seminar and aimed at developing and promoting an independent and Pluralistic African Press. The seminar was held in Windhoek, the capital of Namibia, from 29 April to 3 May 1991. The date has then been declared the World Press Freedom Day.

World Press Freedom Day aims to highlight the main issues that the press faces every day. It is a day where the media and its rights are defended and heard. It is a reminder that the media has restraints in countries worldwide. The newspapers are fined, suspended, and even closed down if they go against what the government or influential people want. Journalists and editors are harassed, attacked, and even murdered. Many journalists endure jail or death to bring the truth in the daily news to the public.

It is also particularly during this day that the governments have the opportunity to come up with efficient measures to help press freedom. It gives them a chance to promote democracy and act as a reminder for governments to respect their commitment to the press and their rights.

The Mauritius Broadcasting Corporation, also known as the MBC, is Mauritius’s national and primary news distribution. It delivers the news to the population of the Republic of Mauritius, Rodrigues and Agalega. However, the MBC does not have complete control of what is being told to the public. It acts under the supervision of the Prime Minister’s Office, meaning that the government controls it.

Everything told to the public has to be validated by the Government of Mauritius, especially when it comes down to politics. This also means that the press is flawed and may contain information concealed from the public. The journalists are intimidated and pressured to do as the Government says.

This is an example of the importance of Press Freedom. The press is entitled to deliver the truth about what is happening in a country, and no information deemed necessary should be hidden from the public.

The Global Conference has been held annually since 1993. According to the United Nations, it allows the “journalists, civil society representatives, national authorities, academics and the broader public to discuss emerging challenges to press freedom and journalists’ safety and work together on identifying solutions.” Each conference is focused on a specific theme related to press freedom. During this conference, the Guillermo Cano World Press Freedom Prize was also awarded.

The Guillermo Cano World Press Freedom Prize is named after Guillermo Cano Isaza, a Colombian journalist. He was assassinated in front of the offices of his newspaper El Espectador in Bogota, Colombia. Guillermo Cano’s publications had upset Colombia’s powerful drug barons. The prize marks a commemoration to all journalists who went against the regime of commanding authority and influential people to deliver the truth.

The prize consists of $25,000 and is awarded, according to the UNESCO, to an individual, organisation or institution that has made an outstanding contribution to the defence and the promotion of press freedom anywhere in the world, primarily when this has been achieved in the face of danger.”

In 2021, the World Press Freedom Prize was awarded to Maria Ressa. She is the CEO of the “Rappler”, the leading digital media of the Philippines. She received the award from UNESCO for her fight for freedom of expression, and she serves as a model for the journalists under siege around the world.

This year’s theme is “Journalism under Digital Siege”. It will stress the digital impact on the freedom of expression, privacy, and journalists’ security.

World Press Freedom Day is a day to be grateful for those who have fought and is fighting to deliver the truth to the public. Many have suffered and are suffering from the lack of freedom of expression, and they are honoured on this special day.