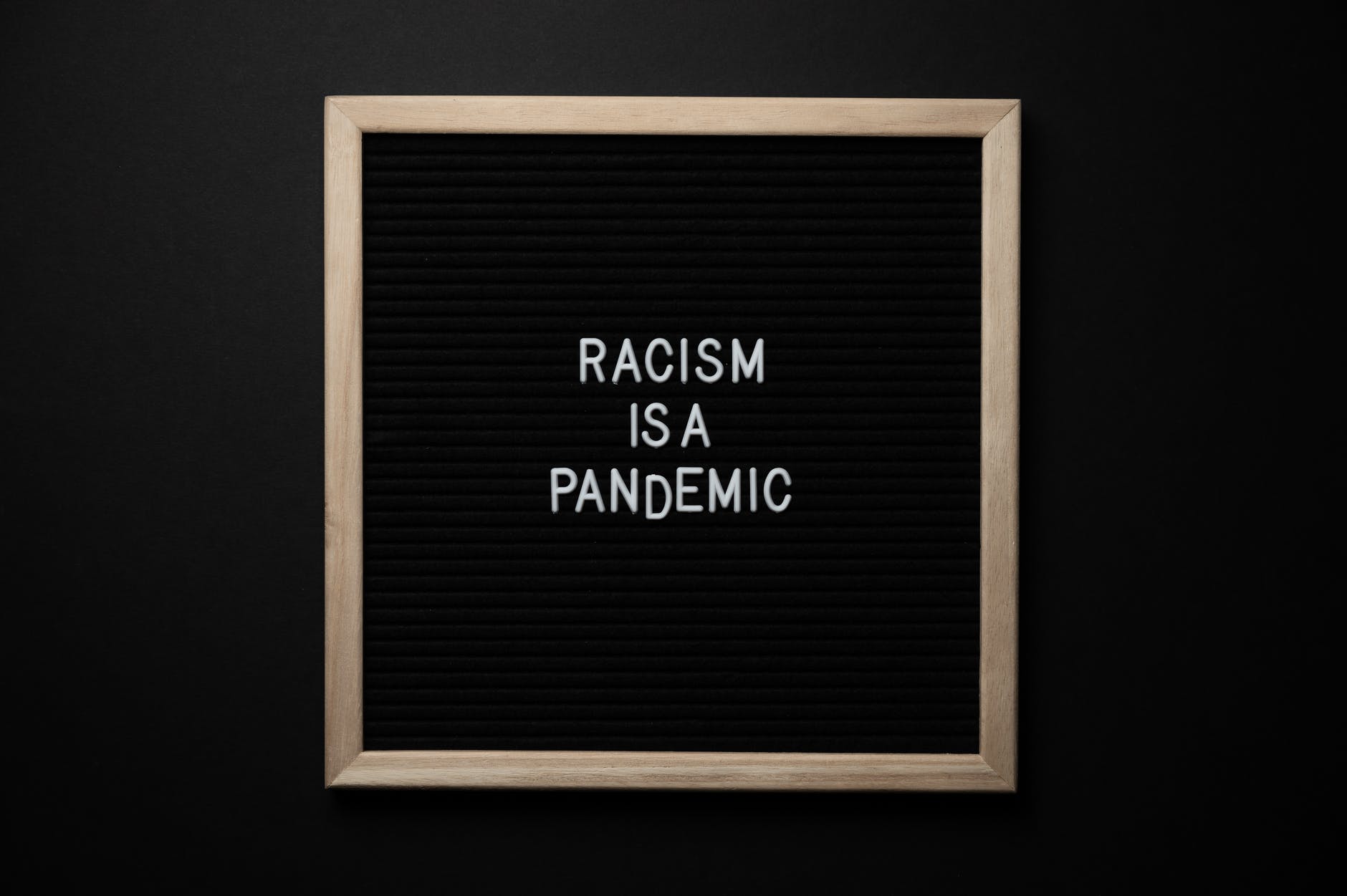 Gender Inequality and discrimination in Africa are inextricably linked. This article evaluates solutions to addressing homophobia and inequality.

The United Nations Human Rights Council (UNHRC) has condemned the proposed anti-gay Bill in Ghana. If passed, it would restrict the rights of sexual minorities in the country. It will criminalise LGBTIA+ people and those who support or show sympathy for the community. Few people think it will be signed into law. According to a 2014 poll by AfroBarometer, about 90% of Ghanaians say they support a law criminalising same-sex relationships. However, human rights defenders are concerned these laws indirectly encourage discrimination and attacks.

The Ghanaian Bill has already been condemned internationally. UN experts said it violated international conventions to which Ghana subscribes, including the Universal Declaration of Human Rights. Rightify Ghana (human rights organisation) said the UN’s stance could hopefully influence lawmakers to vote against the Bill. The Ghana Centre for Democratic Development, in defence of gay rights, said the Bill is a distraction in a post-Covid time. The centre also said it would legally challenge the Bill being passed. The LGBTQ+ Rights Ghana group also called for the international community to pressure the government to withdraw it.

In line with the UN’s stance, major foreign aid donors have also called on Ghana to respect LGBTIA+ rights. The United States and the World Bank have publicly said they were closely monitoring the situation in the country. They have urged national leaders in Ghana to uphold constitutional human rights protections and international human rights obligations and commitments. The USA and World Bank have collectively given Ghana more than $360 million in aid in 2018/19 for governance, agriculture, health, education, and infrastructure projects. The World Bank also said that Ghana is a member country of its organisation. It endorsed its Environment and Social Framework, which has explicit and mandatory requirements on inclusion and non-discrimination for the projects it finances. The African Union (AU) has also been called upon to provide strong leadership on this longstanding and largely unresolved human rights matter across the continent. Anti-gay laws suppress human rights across Africa. Legal frameworks and policies have also been identified as the key to fighting homophobia and anti-LGBTIA+ convictions.

It has been suggested that gender inequality in Africa is one of its greatest threats. Globally women are responsible for 60% of work done globally yet only earn 10% of their income and 1% of the property. In Africa, 70% of women are excluded financially, with a  US$42 billion financing gap between men and women. In 2019 the Global Gender Summit 2019 theme was “Unpacking constraints to gender equality”. The Government of Rwanda hosted it in Africa for the first time.

The summit yielded that a transformative approach to gender must be deliberate and purposeful. Monitoring and promoting gender mainstreaming in all spheres has to take place.

One of YUVA’s key focus outcomes is empowerment regardless of gender identity.

The Organisation for Economic Co-operation and Development (OECD) says to achieve gender equality in Africa, governments and communities must tackle the social acceptance of discrimination against women and girls. Its 2021 gender index report revealed hidden factors like discriminatory laws, norms, and practices that affect women. These spill over into employment, health, entrepreneurship and political representation.

Another intersecting factor that has been linked to gender inequality is poverty. In 2015 the AU’s theme was “Year of Women’s Empowerment”. It clarified that reducing poverty goes hand in hand with achieving gender equality.