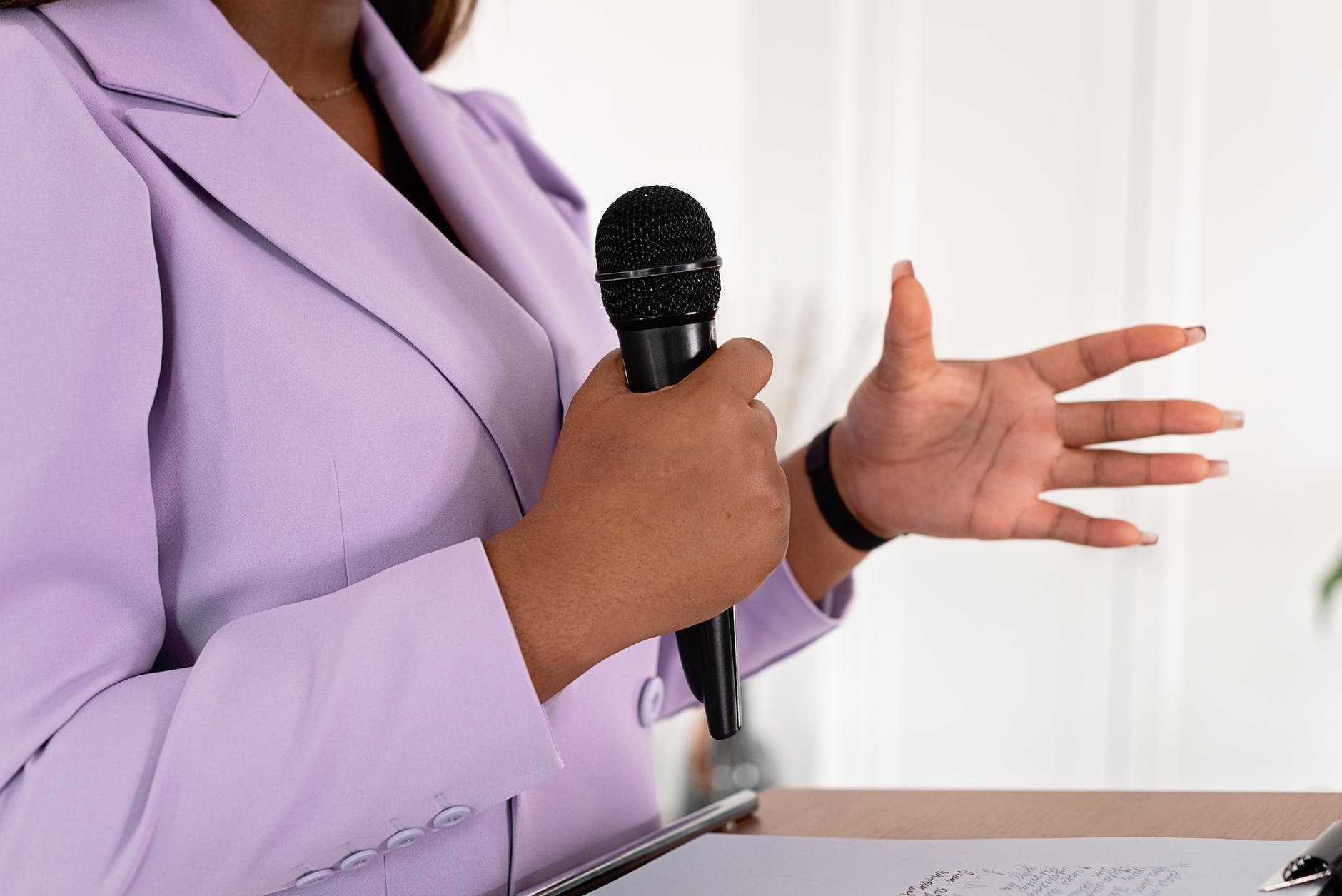 Ethical leadership is grounded in consciousness. This is clearly stated by Fred Kofman as being mindful and awake. Living this mindfulness is to perceive the world around and within us. It is also to understand our societies and respond in a way that honours their needs, values, and goals.

Not being conscious is to be mindless. Losing this consciousness eliminates the habits that foster these values. It results in the pursuit of goals that are unhealthy and regretful. It can also be defined as leaders who promote ethical conduct in their actions and relationships in their positions.

Corruption is a global calamity. According to the World Economic Forum (WEF), it costs developing countries $1.26 trillion per annum. It is magnified in poorer nations but can be found anywhere. The World Bank considers corruption a massive stumbling block in ending extreme poverty by 2030. It said corruption disproportionately impacted poorer and vulnerable communities. In Africa, at least $50-billion is lost through corrupt practices. At the core of this social ill is ethics. How important is having ethical leadership in Africa?

Kenya and its perception of ethical leadership

In 2021 a study was conducted in Kenya to examine its citizens’ understanding of ethical leadership in the country. This is a result of rampant lived experiences citizens witnessed. This was true despite the country’s legal framework and institutions established to fight corruption.

Governance expert Makodingo Washington said the report indicated that despite these ideals, apathy, weak institutions and loopholes in the legal and political frameworks enable and perpetuate unethical leadership in Kenya. He recommended that Kenyans commit to their ideals of good leadership that elect leaders who adhere to integrity and ethical leadership.

YUVA is one of Africa’s most prominent NGOs. The YUVA Academy has an accredited course on ethical leadership. The academy is at the forefront of developing a robust youth network that addresses the world’s challenges.

In 2019, Professor William Gumede said South Africa’s context as an unequal nation is challenging to lead amid poverty, inequality and joblessness. Gumede further expressed that,

“It is easy to be unethical in an unequal society, where power relations are imbalanced and where, because no other way is known, unethical choices are made,”.

A mixture of ethical leadership in ethical culture eventually fosters transformation. Here ethics is not in place micro-interventions are needed. That starts with civil employees and elected officials. These are the ones who set examples that trickle into society. Gumede’s solution is to start with small changes to make dramatic interventions, like corrupt public employees and their superiors facing the consequences. Eventually, these changes filter into the political system and society at large. Gumede concluded that ethics could not be taught and is part of an individual’s culture. To guarantee ethical behaviour is to make ethics a part of a person’s culture and daily life.

The executive director of the Democracy Development Programme, Dr Paul Kariuki said everyone is responsible for ethical leadership. He said South Africa’s governance failure points to low levels of ethical leadership. These failures are all linked to corruption and non-compliance. Ethical leadership is crucial as it evokes public confidence in leaders trusted with the public’s well-being. This, in turn, creates loyalty to the government and its programmes.

Ethical leadership also means holding those accountable in these positions. This can only happen if unethical leadership is called out. Holding unethical leaders accountable shows outside investors that South Africa handles corruption softly and with integrity. This automatically results in economic results. Accountability must be across the board and include the private sector. Kariuki concluded that South Africa’s constitution is an excellent guide to ethical behaviour and legislative means to hold leaders accountable.