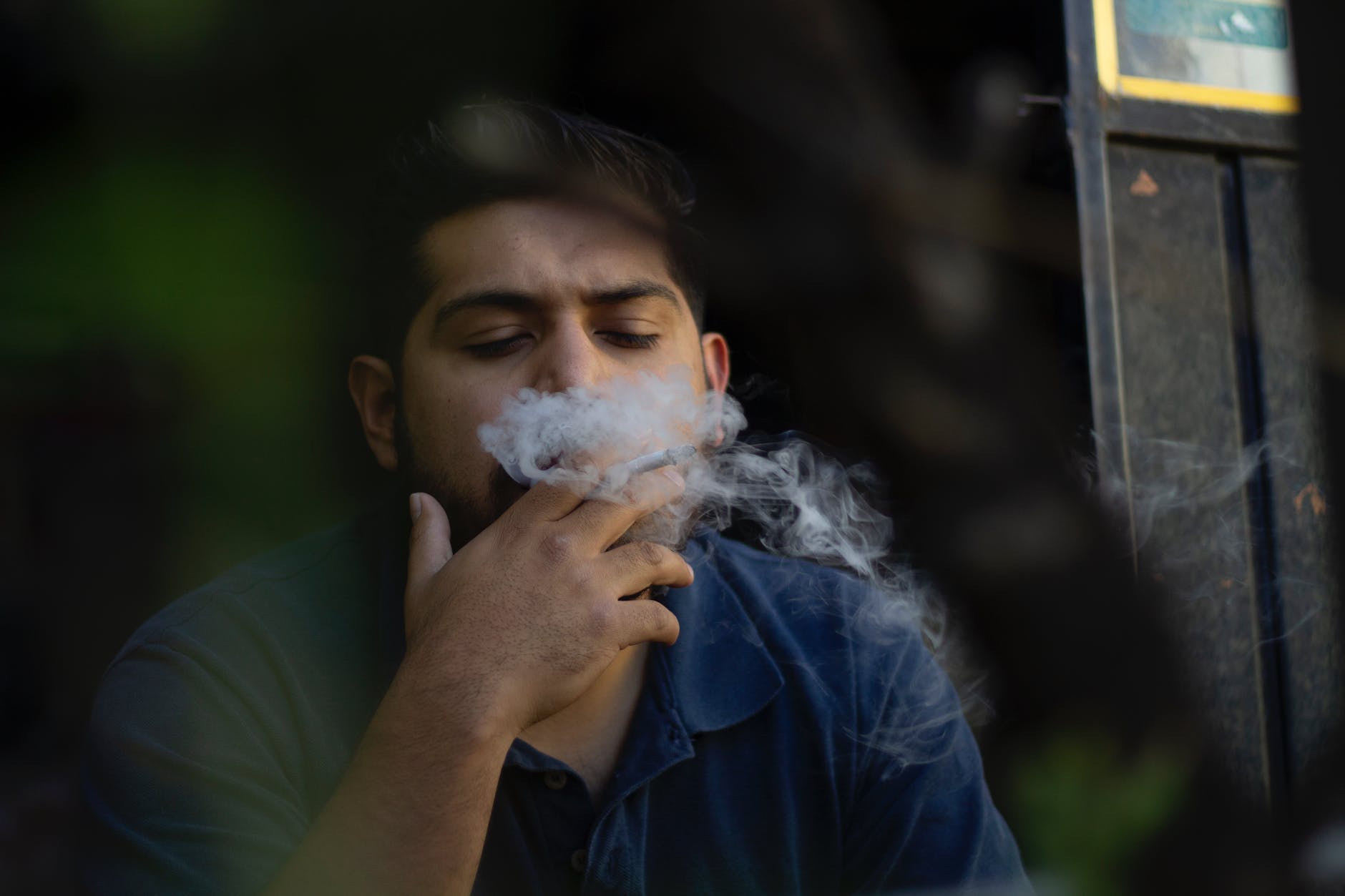 Smoking is a practice in which a substance is burned, and the resulting smoke is typically breathed in to be tasted and absorbed into the bloodstream. This article lists 10 advantages and disadvantages of smoking.

Smoking is a common practice among the world’s population. Around 1.3 billion people worldwide smoke.

Smoking is one of the most common forms of recreational drug use. Tobacco is the most popular plant smoked. Besides recreational use, smoking is also an essential part of rituals in some cultures. Some believe that they can reach spiritual enlightenment by smoking.

Smoking may offer many health benefits if you use the right herbs correctly. As compared to tobacco cigarette smoking, these herbs are less harmful to the health of a smoker.

Lobelia, an Indian tobacco, is very helpful if you plan to quit smoking. It has almost the same properties as nicotine, except that it is less addictive and has no side effects. Other nicotine-free herbs for smoking include peppermint.

As smoking is one of the most common causes of health problems and death, the positive health effects are hardly ever pointed out. But there are, nonetheless.

There certainly are many more complications linked to smoking than the health benefits. Smoking is one of the leading risks for early death. According to the World Health Organization (WHO), more than 8 million people die from tobacco use every year.

31 May is World No Tobacco Day

This yearly celebration informs the public on the dangers of using tobacco, the business practices of tobacco companies, what WHO is doing to fight the tobacco epidemic, and what people around the world can do to claim their right to health and healthy living and to protect future generations.

The Member States of the World Health Organization created World No Tobacco Day in 1987 to draw global attention to the tobacco epidemic and the preventable death and disease it causes. In 1987, the World Health Assembly passed Resolution WHA40.38, calling for 7 April 1988 to be “a world no-smoking day.” In 1988, Resolution WHA42.19 was passed, calling for the celebration of World No Tobacco Day, every year on 31 May.

4 thoughts on “10 Advantages and Disadvantages of Smoking”