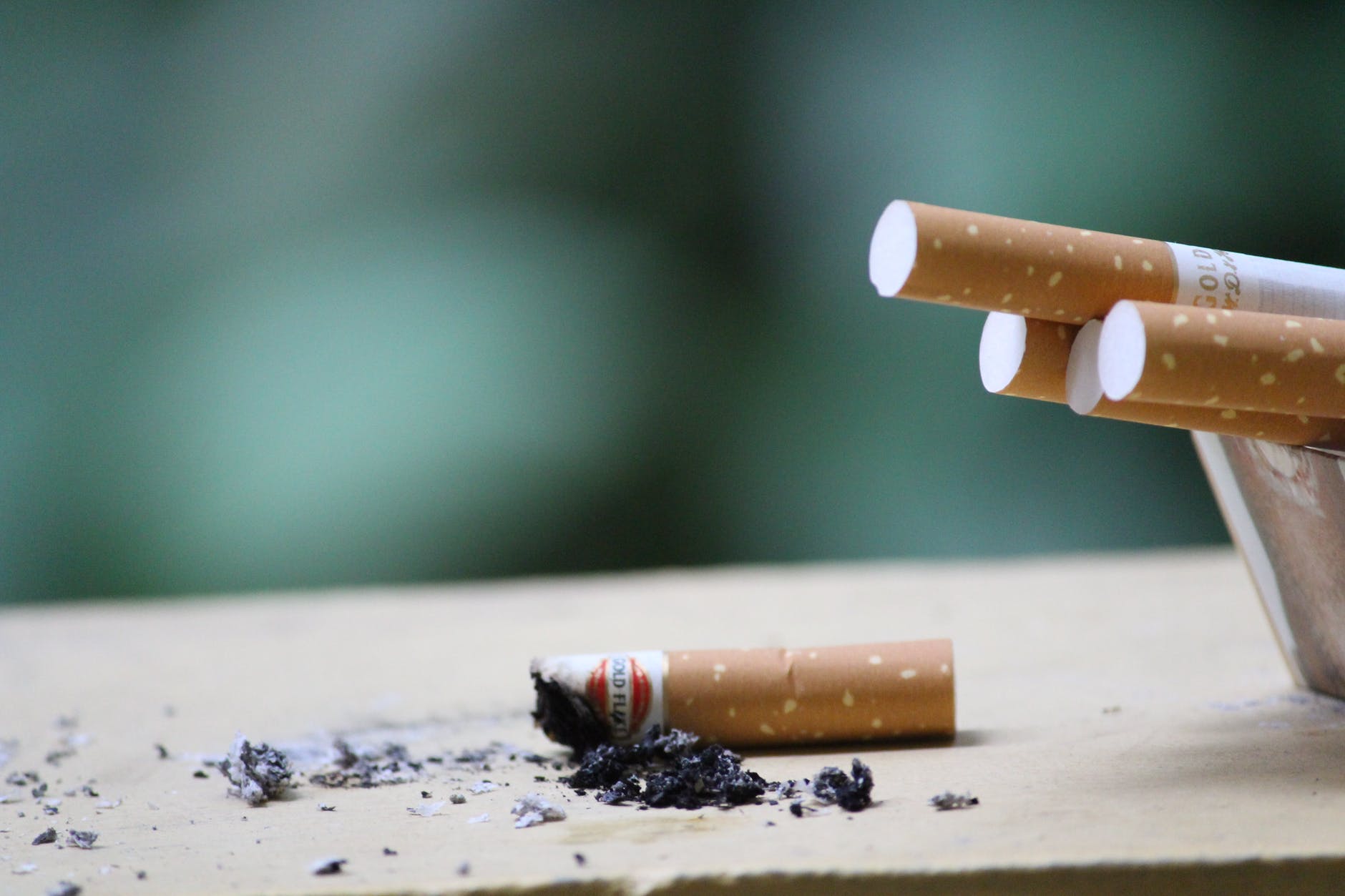 The World Health Organization decided to create World No Tobacco Day to draw the world’s attention to the effects of tobacco on health, the economy, and the environment. It is observed every year on the 31st of May.

Tobacco smoking is one of the leading risks for early death. Around 6 trillion cigarettes are manufactured annually and sold to the public for consumption. The purpose of World No Tobacco Day was to dissuade smokers from using tobacco or nicotine products for 24 hours.

In 1988, the World Health Assembly declared the 31st of May as World No Tobacco Day.

Themes of World No Tobacco Day

Each year, the World Health Organization gathers and discusses a particular theme related to tobacco consumption. This aims to create a unified message to be delivered to the world. The WHO emphasises the idea of “truth” and makes it its mission to provide the facts to the world’s population.

The campaign launched by the World Health Organization aims to spread awareness about the dangers of tobacco smoking. It affects the health of smokers and secondhand users, but it also affects the environment. Therefore, this initiative is dedicated to reducing the consequences of today’s and future generations of tobacco consumption.

Research has found that tobacco agriculture contributes to deforestation. It happens when cigarette companies clear the land for tobacco plantations. It also contributes to soil degradation.

World No Tobacco Day helps the population learn about the economic impact of cigarettes. Due to its addictive effects, people keep buying more and more cigarettes with money that could be used for other essential matters such as; education, food, or health care.

The health consequences of tobacco are well known and well-documented. According to the World Health Organization (WHO), more than 8 million people will die from tobacco use by 2030, accounting for 10 % of annual deaths worldwide. Tobacco use or exposure has a negative effect on health.

Cigarettes are also a significant cause of accidental fires and resulting deaths. Cigarettes caused around 7 % of fires in the United Kingdom and Northern Ireland in 2013 – 2014.

Tobacco companies need to be held accountable for their impact on the environment and come up with measures to reduce it. With the help of World No Tobacco Day, people are encouraged to quit smoking for their health and the planet. It is also the responsibility of the government and policymakers to engage tobacco farmers in switching methods to reduce environmental impacts. One of the many ways to observe this day is to educate the youth about the threats of tobacco. “The best way to quit smoking is to never start.”