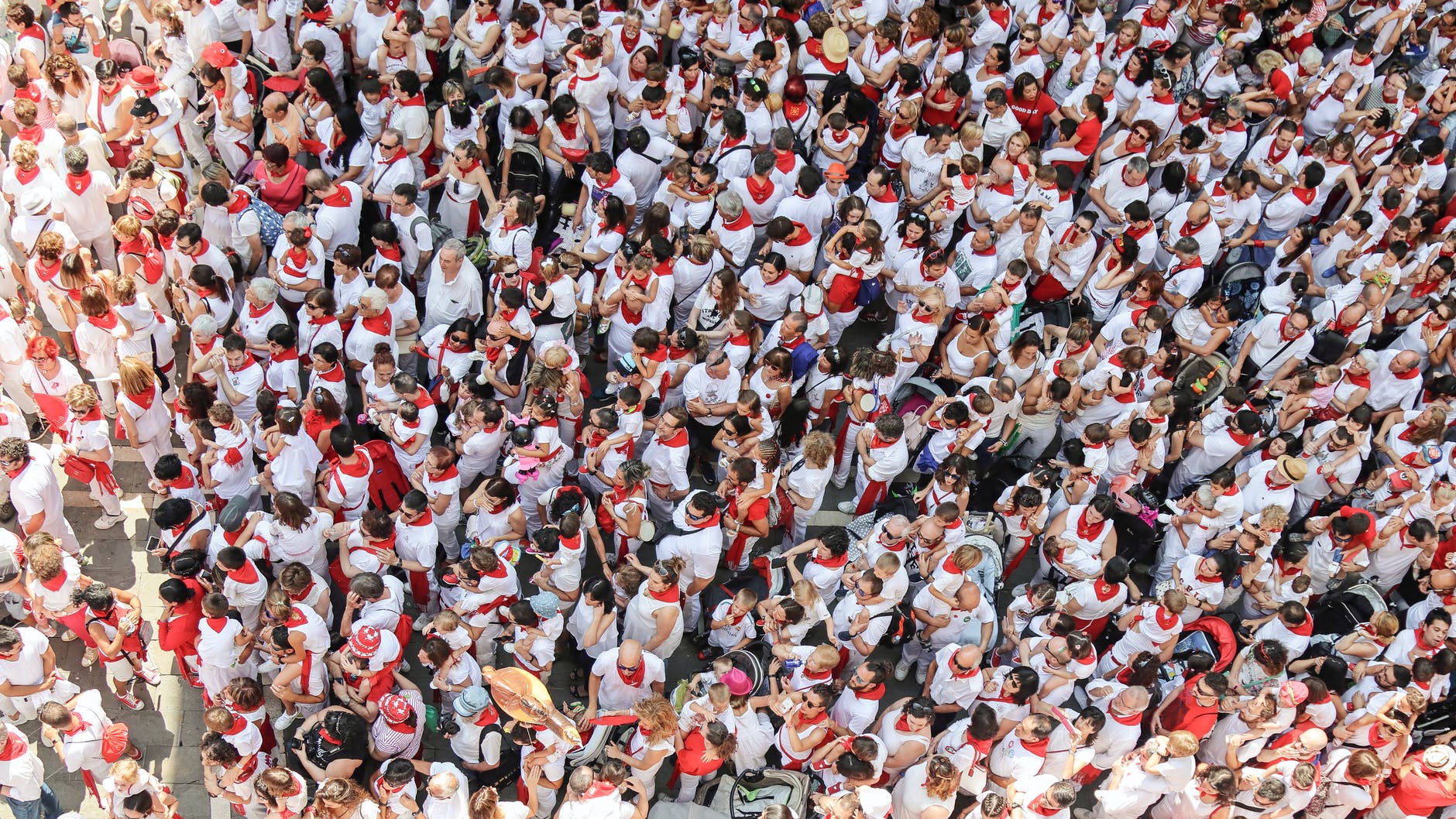 World Population Day, which seeks to focus attention on the urgency and importance of population issues, was established by the then-Governing Council of the United Nations Development Programme in 1989, an outgrowth of the interest generated by the Day of Five Billion, which was observed on 11 July 1987. The theme of World Population Day 2022 is “A world of 8 billion: Towards a resilient future for all – Harnessing opportunities and ensuring rights and choices for all”.

In 2011, the world reached a population of 7 billion. This year, the number will hit 8 billion, prompting the attendant responses. Some will marvel at the advancements in health that have extended lifespans, reduced maternal mortality and child mortality and given rise to vaccine development in record time. Others will tout technological innovations that have eased our lives and connected us more than ever. Still, others will herald gains in gender equality.

But progress is not universal, throwing inequality into razor-sharp relief. Women are still dying in childbirth. Gender gaps remain entrenched. The digital divide leaves more women and those in developing countries offline. More recently, COVID-19 vaccines remain unevenly distributed. And the same concerns and challenges raised 11 years ago remain or have worsened: Climate change, violence, and discrimination. The world reached a particularly grim milestone in May: More than 100 million were forcibly displaced worldwide.

Then there will be alarmists claiming that the world is on the verge of either disastrous overpopulation or a catastrophic population collapse. Both sides are likely to call for measures to curtail or induce population growth. But engineering population numbers have not proven successful in the past. Rather, it only serves to undermine human rights, including reproductive rights when women are forced to have more or fewer children against their will or because they don’t have access to the information and services to help them make that decision, which flies in the face of the International Conference of Population and Development Programme of Action.

For the first time in history, we are seeing extreme diversity in the mean age of countries and the fertility rates of populations. While the populations of a growing number of countries are ageing and about 60 per cent of the world’s population live in countries with below-replacement fertility of 2.1 children per woman, other countries have huge youth populations and keep growing apace.

But the focus should be on people, not the population. Reducing people to numbers strips them of their humanity. Instead of making the numbers work for systems, make the systems work for the numbers by promoting the health and well-being of people.

According to the United Nations Department of Economic and Social Affairs, “Even though the pace of global population growth will continue to decline in the coming decades, the world population is likely to be between 20 and 30 per cent larger in 2050 than in 2020. Having accurate estimates of population trends and reliable forecasts of future changes, including the size of populations and their distributions by age, sex and geographical location, is required for policy formulation and implementation and as a guide to assist countries in following a path toward sustainable development.”

If, for example, fertility is falling, is it because prospective parents worry about how they will provide for a family, find affordable living space or how going on maternity leave might hamper a mother’s career trajectory? If fertility is rising, is it by choice or because women don’t have knowledge of or access to modern contraception? Making sure everyone is counted can allow governments to better assess the needs of a changing population and chart a surer path to addressing those needs for demographic resilience.

In an ideal world, 8 billion people mean 8 billion opportunities for healthier societies empowered by rights and choices. But the playing field is not and has never been even. Based on gender, ethnicity, class, religion, sexual orientation, disability and origin, among other factors, too many are still exposed to discrimination, harassment and violence. We do ourselves no favours when neglecting those left behind.

Let no alarmist headline distract from the work at hand: investing in human and physical capital for inclusive, productive societies that uphold human and reproductive rights. Only then can we tackle the enormous challenges facing our planet and forge a world where health, dignity and education are rights and realities, not privileges and empty promises. In a world of 8 billion, there must always be space for possibility.

This dramatic growth has been driven largely by increasing numbers of people surviving to reproductive age and has been accompanied by major changes in fertility rates, increasing urbanization and accelerating migration. These trends will have far-reaching implications for generations to come.

The recent past has seen enormous changes in fertility rates and life expectancy. In the early 1970s, women had on average 4.5 children each; by 2015, total fertility for the world had fallen to below 2.5 children per woman. Meanwhile, average global lifespans have risen, from 64.6 years in the early 1990s to  72.6 years in 2019.

In addition, the world is seeing high levels of urbanization and accelerating migration. 2007 was the first year in which more people lived in urban areas than in rural areas, and by 2050 about 66 per cent of the world population will be living in cities.

These megatrends have far-reaching implications. They affect economic development, employment, income distribution, poverty and social protections. They also affect efforts to ensure universal access to health care, education, housing, sanitation, water, food and energy. To more sustainably address the needs of individuals, policymakers must understand how many people are living on the planet, where they are, how old they are, and how many people will come after them.