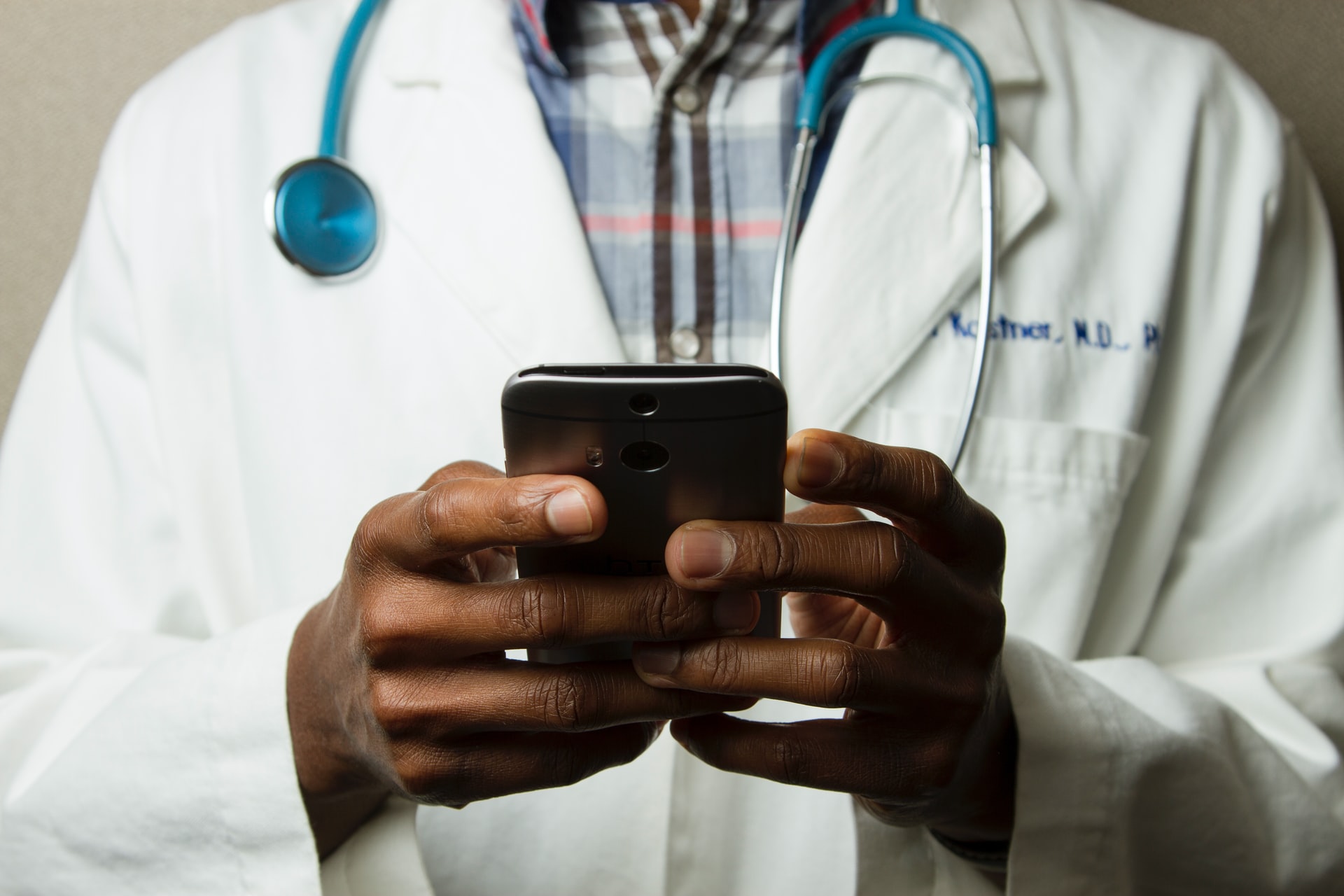 India’s healthcare has improved since the 2000s due to its economic growth. The country has one of the largest medical education systems in the world. This article illustrates the most popular healthcare initiative of YUVA India.

The National Health Policy of India is aimed at universal health care coverage for the population of India. 28 states control the public health system. Each state is responsible for taking care of the healthcare of its members. According to Forbes India, India spends approximately 4.2% of its national GDP on healthcare goods and services.

Private vs Public healthcare in India

India’s healthcare system is divided into private and public systems. The differences between the two areas and the urban and rural areas are significant. Around 73% of the population lives in rural India, and these people have little to no access to public hospitals and clinics. Moreover, there are often shortages of doctors and paramedic staff in public hospitals, only showing the poor state of health care in rural areas. The healthcare system in rural areas consists of three centres.

The sub-centres can cater for approximately 5000 people and are run by trained health workers and auxiliary nurse midwives.

Primary health centres are supposed to have one doctor, helped by 14 paramedics and other staff.

Community health centres have four medical specialists, a surgeon, a physician, a gynaecologist, and a paediatrician. The team of specialists is meant to be helped by 21 paramedics and other staff.

However, even if the doctors, paramedics, and nurses have been posted in these centres, a high absenteeism rate has been noticed.

Due to the public sector’s lack of resources and doctors, the population often turns to the private sector. But it is difficult for lower-class people to afford such privilege, and some have to take it from their budgets.

On the other hand, urban areas and private hospitals in India offer high-class healthcare quality. 75% of the healthcare infrastructure is dedicated to urban areas, where only around 30% of the population lives. Private healthcare has grown and is causing a degradation in the quality of public healthcare. According to a KMPG report, 74% of Indian doctors cater to the urban population’s needs.

India is prone to struggling with communicable diseases and other diseases linked to the lack of access to drinking water, malnutrition, HIV/AIDS, etc. Challenges faced by the healthcare system in India include premature deaths and lifelong health problems due to undernutrition, high rates of neonatal and maternal mortality, and non-communicable diseases. For instance, breast cancer has increased between 1.4% and 2.8% annually, especially in urban regions in India. Unfortunately, the health problems of the inhabitants of the rural parts of India are often left untreated and result in deaths.

According to an analysis published in The Lancet, ‘around 1.6 million people die yearly due to inadequate healthcare in 2016’. But sometimes, even with access to healthcare, people die because of the poor quality of the care given by the medical staff.

YUVA was founded in 2015 by a group of enthusiastic young individuals. The organisation aims to create a brighter future for the children and youth of Mauritius and India. YUVA is one of Africa’s and India’s largest and most active youth-led organisations. It aims at promoting peace and non-violence, especially among the youth. Furthermore, it promotes peace in each individual and how they can reflect it to the world.

YUVA work with families to ensure that children and young people have access to good health, are well educated, experience the love of parents and their surroundings, and are cared for, protected, and participating.

YUVA focuses on creating better opportunities for the children and youth of Mauritius and India by getting them involved in the country’s development. Their voice is heard, and their concerns are being acted on. Children and young people gain new skills and experiences that will be useful for their development. Their objective is to develop healthy, educated, empowered, and employed individuals to break the cycle of poverty.

YUVA has arranged health programmes because it is often the cause of poverty for some families. The health programmes focus on two essential things; developing healthy habits and connecting kids and young people with services when they need help. Access to healthcare helps the kids and the youth build a future for themselves.

Now, taking an important position in India, YUVA can reinvent healthcare and help the population with its health programmes. Its health programmes support the United Nations’ Sustainable Development Goals (SDGs) for 2030 — Ensure healthy lives and promote well-being for all ages.

2 thoughts on “The Most Popular Healthcare Initiatives of YUVA India”