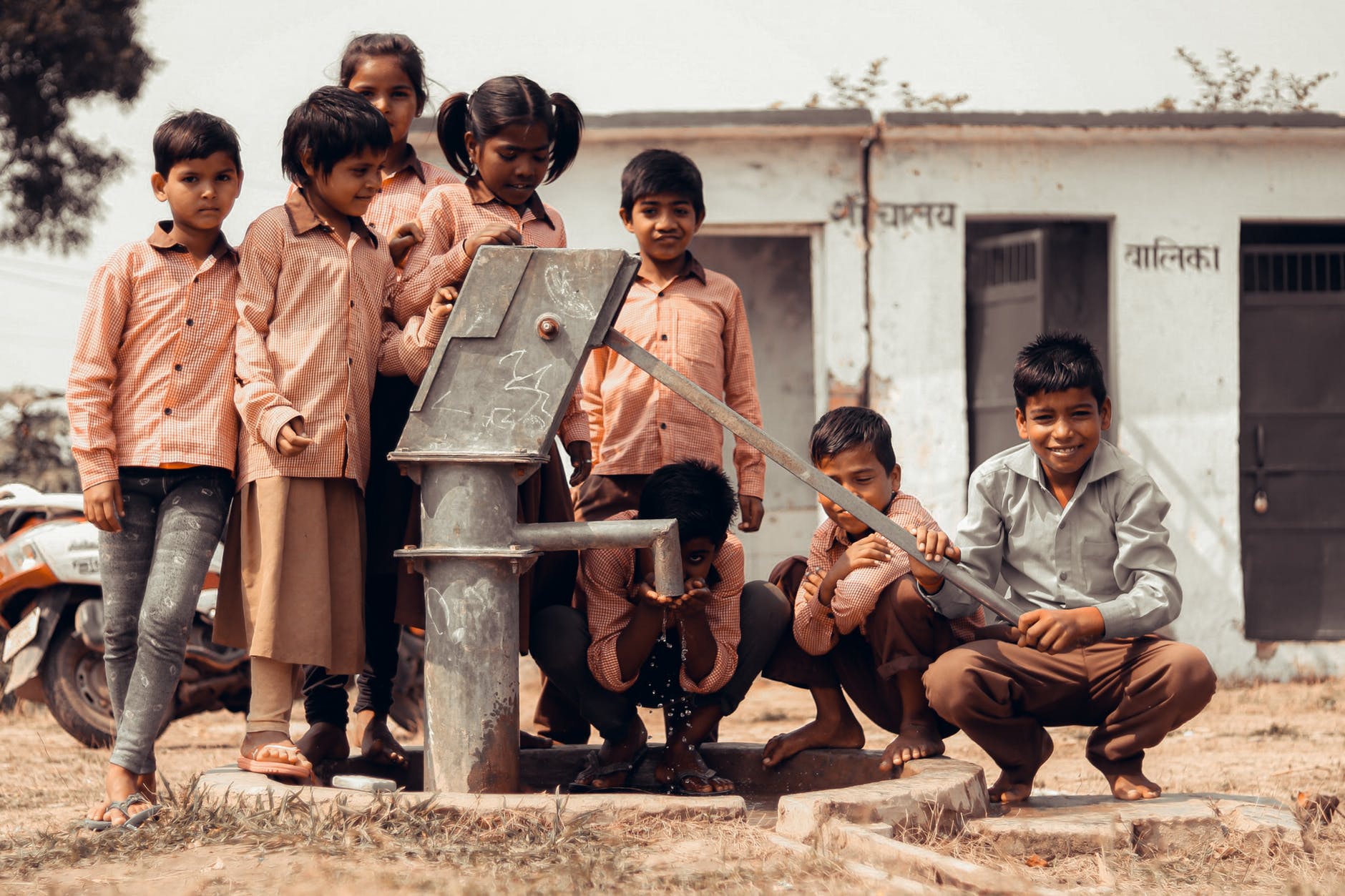 India’s population is roughly 1.3 billion, the second most populated country after China. The inhabitants face many challenges daily, and it has a repercussion on the economy, reputation, and welfare of the whole country. The social issues in India are primarily found in the rural areas, also known as the slums.

The term poverty is used for people who have a poor standard of living and even have only the bare minimum to survive. According to the Planning Commission, 22% of India’s population lived below the poverty line in 2012. The rising population causes poverty in India. It causes a rise in demand for consumption, and India may not have the resources necessary to sustain the growing population.

India is one of the poorest countries in the world. More than 800 million people in India are considered poor. They live in deplorable living conditions, in tiny houses where the people are overcrowded, there is not enough food for the whole family, and children have to work at a very young age to contribute to the family’s expenses.

As of June 2021, the unemployment rate in India was 12.81%, based on the data provided by the Centre for Monitoring Indian Economy (CMIE). Due to the Covid-19 Pandemic, businesses had to closed, thus increasing the rate of unemployment.

Various causes cause unemployment in India. The country has a large population, and there are not as many jobs available for the number of people in the country. Some rural populations do not have access to education or vocational training, meaning they may have fewer chances of being employed by a company in the public or private sector. Also, the education provided in some schools and colleges does not fit the industries’ requirements. Unemployment in India and anywhere in the world impacts the economy and the population’s welfare. It is the main reason for poverty, crime, and health problems such as malnutrition.

Malnutrition, according to the World Health Organization (WHO), refers to deficiencies, excesses, or imbalances in a person’s intake of energy and nutrients. Malnutrition is one of the consequences of poverty in the country. More than 200 million people do not have sufficient access to food, and 61 million are children. This causes a high infant mortality rate. Approximately 1.4 million children die each year in India before their 5th birthday.

India is prone to struggling with communicable diseases and other diseases linked to the lack of access to drinking water, malnutrition, HIV/AIDS etc. Challenges faced by the healthcare system in India include premature deaths and lifelong health problems due to undernutrition, high rates of neonatal and maternal mortality, and non-communicable diseases. For instance, breast cancer has increased between 1.4% and 2.8% annually, especially in urban regions in India.

Unfortunately, the health problems of the inhabitants of the rural parts of India are often left untreated and result in deaths. According to an analysis published in The Lancet, around 1.6 million people died yearly from inadequate healthcare in 2016. But sometimes, even with access to healthcare, people die because of the poor quality of the care given by the medical staff.

According to UNICEF (United Nations International Children’s Emergency Fund), child labour deprives children of their right to go to school and reinforces intergenerational cycles of poverty. From their census in 2011, there were around 10.1 million child labourers. Children work in many industries; brick kilns, carpet weaving, garment making, domestic service, food and refreshment services, agriculture, fisheries, and mining.

The UNHCR (United Nations High Commissioner for refugees) defines gendered violence as “harmful acts directed at an individual based on their gender.”

Gendered violence occurs in domestic violence, sexual violence, child marriage, female genital mutilations, honour crimes, dowry deaths, human trafficking, and acid attacks. According to the National Crime Records Bureau in India, there has been an increase of 7.3% in crimes against women in 2019 compared to 2018. 30.9% of it was domestic violence, and 7.9% was rape.

The Launching of YUVA India

After establishing a footprint of collective good and giving people a hand forward in Africa, YUVA has expanded its operation to India by launching YUVA India.

The challenges that India faces are complex but not without solutions. Societies are measured by their people’s well-being and quality of life. The pandemic has widened existing inequalities. It needs all the assistance and support it can garner.

YUVA establishing a footprint in India is required. YUVA’s approach in focusing on its four key areas helps fight poverty from all angles. This intersectional approach allows for solutions from top-to-toe, but also with a lasting impact.

YUVA’s focus on education seeps into health and empowerment. Its health programmes can educate the populace on healthy eating and living. Its employment programmes assist in job seeking and securing employment. YUVA’s targeted approach gets in on the ground level to help those needing the basics. It will be an unstoppable force of good in India.

One thought on “The Most Popular Social Issues in India”