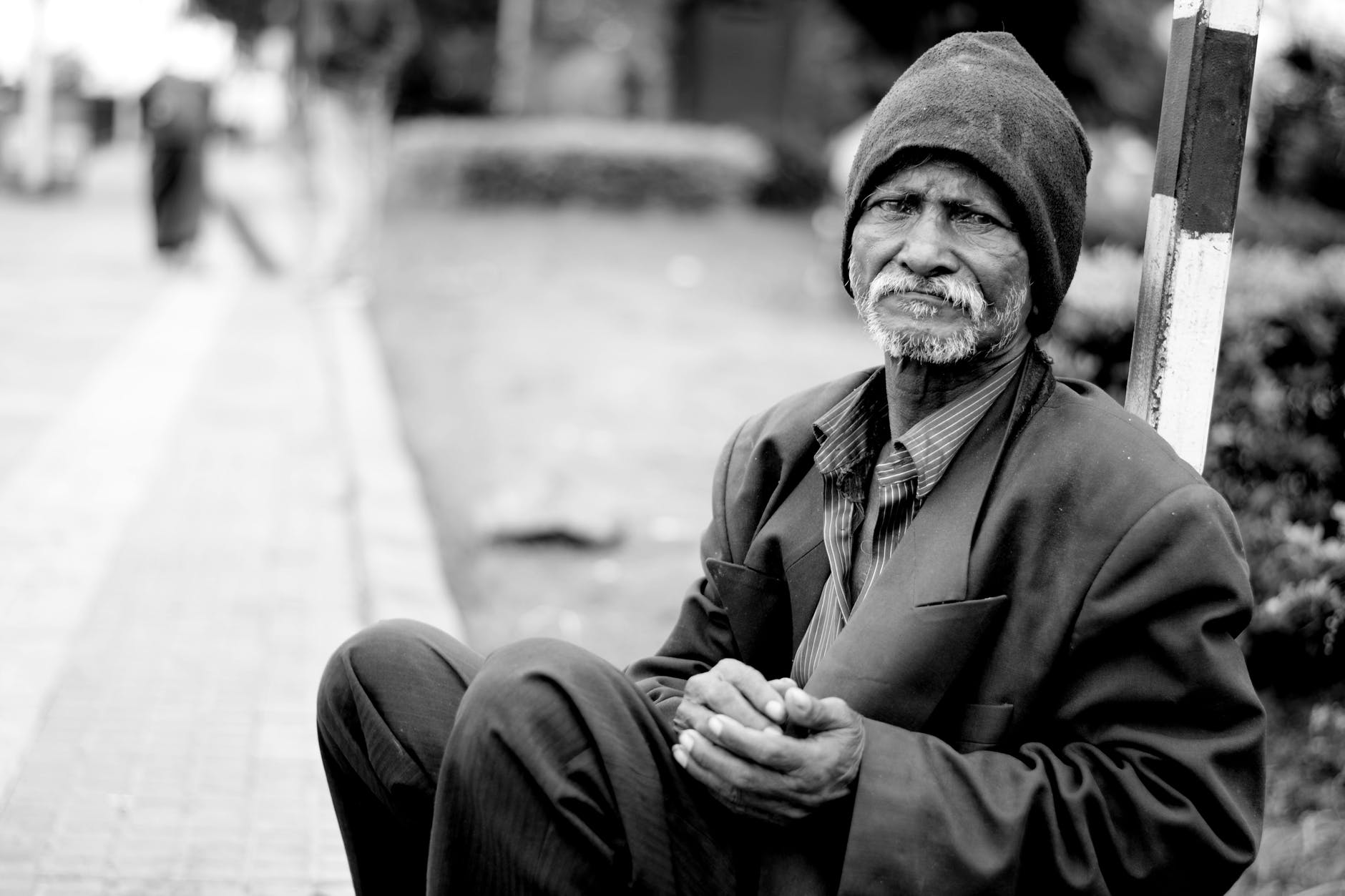 With an approximate population of 1.3 million recorded in 2020, many Mauritians face daily challenges ranging from poverty, unemployment, corruption, and much more. It has not always been easy for the population of Mauritius. Some still live in awful conditions. This article illustrates the most popular social issues in Mauritius.

Poverty is a state or condition where people live with the bare minimum resources. The cycle of poverty is almost unbreakable when omnipresent in society. It is often the cause of many other social issues such as; lack of education, poor living conditions, crimes, little to no access to healthcare, etc. In 2017, the poverty line was Rs 7,509, meaning that people earning less than this monthly amount are classified as poor. According to the Poverty Analysis report from Statistics Mauritius, there were around 131,300 persons living in relative poverty in this same year.

Poverty directly affects children by interrupting their education, thus leading to unemployment. It is an infinite cycle passing from generation to generation. Furthermore, due to the impact of Covid-19, many people have lost their job and are now living in poverty. Recently, the prices of some necessities have risen much to the inconvenience of the population. Some families may not have enough money to buy food for all family members, and some must live on an unwanted restricted diet.

According to Trading Economics, the unemployment rate in Mauritius increased to 8.70 per cent in the first quarter of 22 from 8.10 per cent in the fourth quarter of 2021. Most of the unemployed are young people. They find it challenging to obtain a working place after the end of their studies, and some do not even bother looking for one. Other unemployment causes are the lack of education or skills required by employers.

Young people in Mauritius are not interested in working in the manual sector. For instance, being a plumber, electrician, or carpenter does not seem appealing to the youth. The skills learned in Mauritius often do not match the requirements, and companies must employ expats.

Corruption is operationally defined as the misuse of entrusted power for private gain. Common types of corruption used in Mauritius are Nepotism, bribery, and lack of transparency. It is argued that ‘Mauritian Culture’ is a significant ingredient of corrupt behaviour.

In 2020, Mauritius was included on the European Union list of high-risk countries having ‘strategic deficiencies in their anti-money laundering and counter-terrorist financing frameworks. The population poorly esteems politics in Mauritius. This corrupted system makes young people uninterested in working for the Government of Mauritius.

Mauritius is a patriarchal society. Even after all these years and fights, Mauritian women are still underestimated by the employment sector. They have always been one step behind men and have struggled for equality. There are only a few women in politics, with only 14 women against 56 men in the National Assembly since 2019.

According to Statistics Mauritius, in 2020, only 11.9% of women were in a high working position compared to 18.6% of men. Women are often seen as housewives who should only care for their families and not work. There are also many more women victims of sexual harassment in their working place than men. Thinking they will later be mothers discourages employers from employing a woman rather than a man. But they are more than that.

YUVA Mauritius was founded in 2015 by a group of enthusiastic young individuals. It is the most active and largest NGO in Mauritius. YUVA work with families to ensure that children and young people have access to good health, are well educated, experience the love of parents and their surroundings, and are cared for, protected, and participating.”