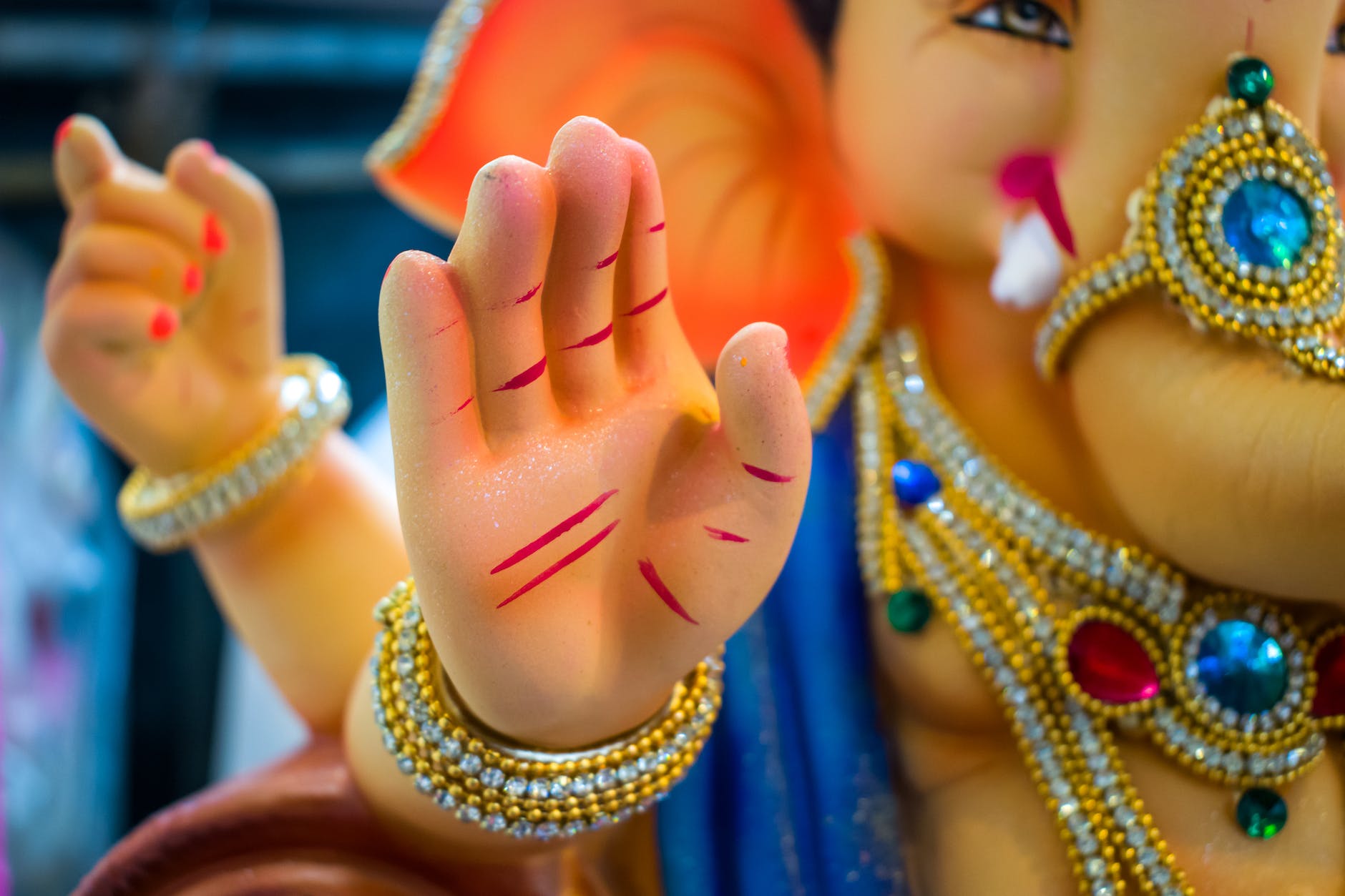 The ultimate celebration of Ganesh Chaturthi in Mumbai is regarded as an essential event. It is celebrated for seven to ten days when the entire state is decorated with lights.

Ganesh Chaturthi is celebrated as the birth anniversary of Lord Ganesha. The Hindu God was believed to be powerful enough to eliminate all obstacles or problems in life. It falls in August and September. This is one of the festivals that Mumbai city celebrates with great joy and enthusiasm. Lord Ganesh is regarded as the patron saint of Maharashtra, and over six thousand idols are commissioned in Mumbai every year. This alone is enough to explain the spirit of Mumbai in celebrating the festival.

Ganesh Chaturthi is also celebrated in Andhra Pradesh, Orissa, Pune, Karnataka, and many other places. Mumbai is the most famous for its grand processions. Even the households in Mumbai celebrate the festival by installing an idol of Lord Ganesha and worshipping it for over ten days. The houses are cleaned, and the idol is brought with the family members singing Shloka or religious verses. The seven to ten-day festival ends with the Ganesh Visarjan, where the idols are immersed in the water.  It is done as a procession with millions of people accompanying the idol, along with a lot of music and dance. Ganesh Chaturthi is one of the most awaited festivals in Mumbai.

Mumbai is the city that never sleeps. It is the city of dreams for many. And it is an equally fantastic place to celebrate some of the most popular Indian festivities. To talk about festivals, Mumbaikars wait throughout the year for the grand Ganesh Chaturthi celebrations in and around the city. The locals and people from all over the country visit Mumbai during this time to be a part of and glance at the beautiful festivities. The festival is celebrated on the fourth day after the new moon of the Hindu month of Bhadrapada. It became one of Mumbai’s grandest festivals celebrated by everyone, regardless of their faith.

Numerous communities organise their events across Mumbai on both small and large scales, with more than fifteen lacking Ganesh Visarjan each year. It is initiated on the first day of Chaturthi by bringing or welcoming a beautifully decorated statue of Lord Ganesha. It ends on the eleventh day, that is, on Anant Chaturdashi.

Though this festival is celebrated around the country, its importance and popularity are primarily in the state of Maharashtra. This is one of the country’s most loved and prompted festivals, especially in Maharashtra. This year the 11th-day festival begins on 31 August and ends on 9 September. This festival is a favourite for most of everyone, especially children. Many follow a curtailed calendar worshipping Ganapati for one and a half days, three days, five days, and seven days.

Ganesh festivities begin, and the first look of Lalbaugcha Raja was disclosed in Mumbai. Lalbaugcha Raja, or King of Lalbaug, located in Putlabai Chawl, is the most visited Ganesh idol in Mumbai. Every year, lakhs of devotees throng the Lalbaugh market to see the Lalbaugcha Raja. Ganesh Galli is the oldest and most respected Mandal in South Mumbai’s Lalbaug Division. Ganesha should be popularised as Mumbai Cha Raja to make Ganesha famous in the public mind and the face of the devotees, and by organizing a spectacular program, this naming was done by the former president in the presence of subscribers, donors, well-wishers, and media. With a great programme, the Mandal presented its Ganesha as the Mumbai Cha Raja.

For public gatherings, Lokmanya Tilak started the public celebration of Ganesh Chaturthi. The Mandal is famous for Mumbai’s highest maker of Ganesh idol, also known as Khetwadicha Ganra”. Year by year, making different kinds of the idol of Ganesh 28 to 35 feet high, Mandal made the tallest idol of Ganesh, 40 feet high in Parshuram Avtar in the year 2000, which is the highest idol of Ganesh in Indian history.

A Mandal representative said that the GSB Seva Mandal, one of the wealthiest Ganesh Mandals in Mumbai, has taken insurance cover for the Ganpati festival. All public liabilities and every devotee visiting the Mandal is covered under the insurance for the ten days of festivities beginning on Wednesday, said Vijay Kamath, chairman of the GSB Seva Mandal located at the King’s Circle in Mumbai. Andheri-based Andhericha Raja pandal will ask the devotees to wear traditional clothes or at least a decent pair of clothes to take the blessings of Lord Ganesha. It is a traditional festival.

One thought on “The Ultimate Celebration of Ganesh Chaturthi in Mumbai”