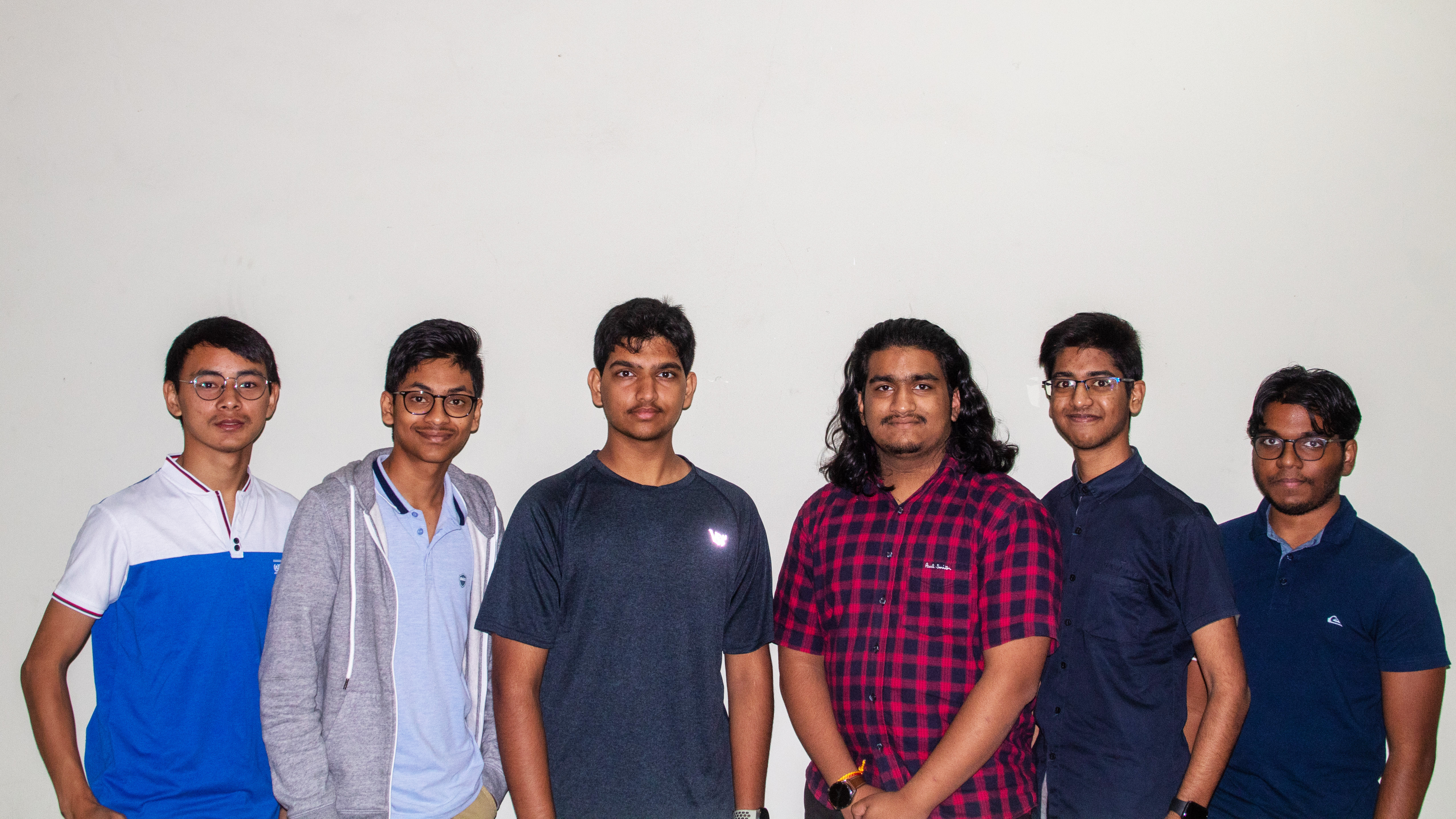 Seven young people will represent Mauritius at the FIRST Global Challenge, the world robotics competition to be held in Geneva from 13 to 16 October 2022.

The FIRST Global Mauritius team, composed of five secondary school students and two young mentors (below 22 years old), has been selected to participate in the international Olympic-style robotics competition that takes place every year in a different country and to which one team from each country in the world is invited.

Passionates of AI and Robotics

The teams are called to build and programme a robot, a challenge for which – during the three days of the event in Geneva representing Mauritius – they will cooperate with teams from all over the world to complete missions in a competitive field.