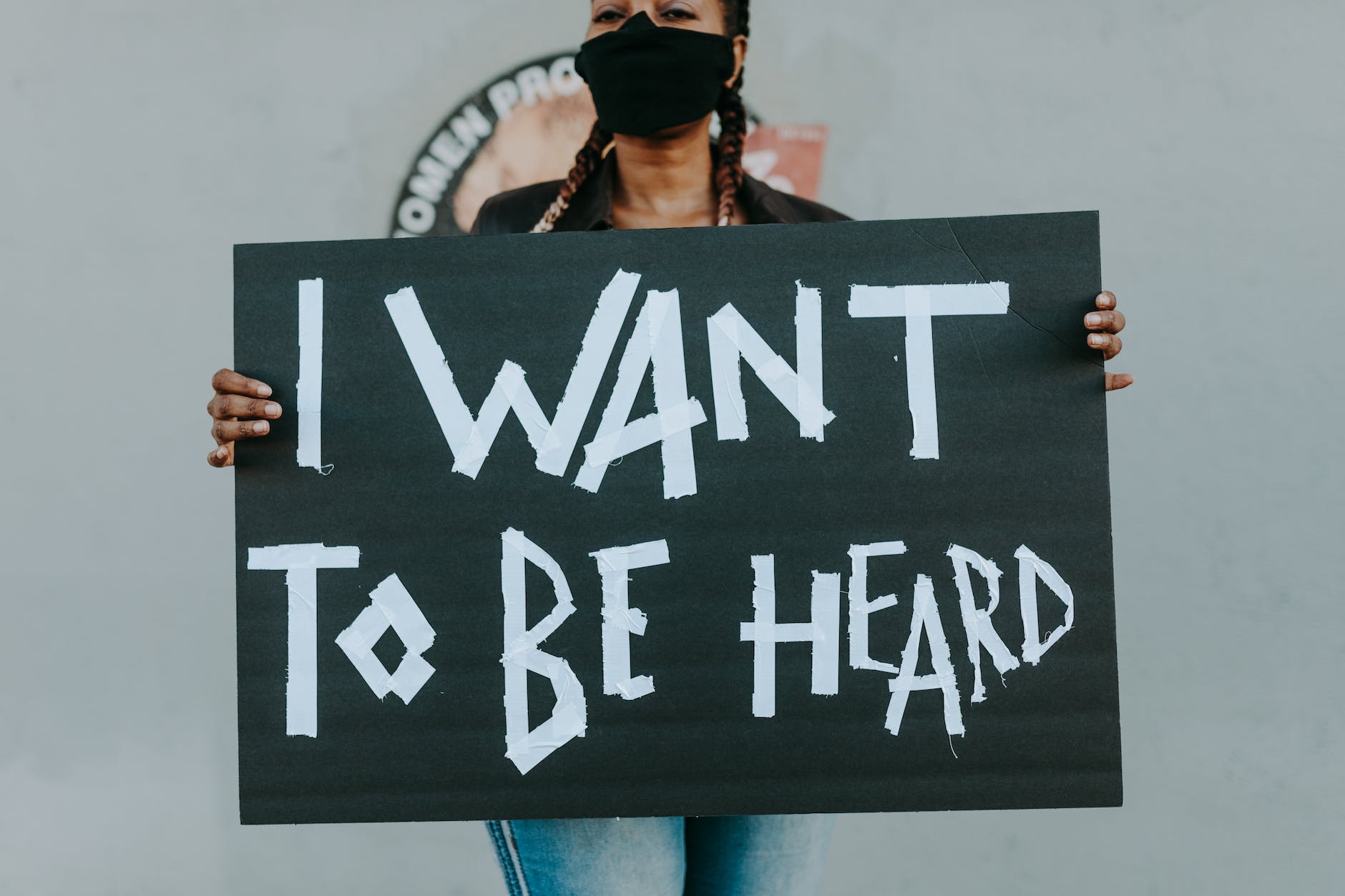 Human rights are not basic rights. They are fundamental rights that individuals possess simply because they are humans. History showed how important they were, and it is undeniable that they still carry a lot of importance.

As a result of the atrocities and loss of life during the Second World War, there was an urgent concern for human rights. The world came together to agree on minimum standards of dignity for all human beings. These bare minimums became known as human rights. The international community saw the importance of strengthening human rights, especially after the atrocities of war. Their firm intention was that such atrocities should not happen again and be condemned. The United Nations was created, and human rights were laid down in the Universal Declaration of Human Rights (UDHR), a milestone document in human rights history. The UDHR then influenced many international legal texts, like treaties and some constitutions. The influence of the UDHR continues to inspire and motivate individuals and organisations to take action to protect human rights and ensure a better quality of life for all.

The Universal Declaration of Human Rights was established in 1948, meaning it has been nearly 74 years since its creation. Many changes and developments at all levels have occurred since. The creation of international agreements with legal obligations such as the International Covenant on Civil and Political Rights and the International Covenant on Economic, Social, and Cultural Rights. And to ensure the respect of these human rights, institutions have been established to provide respect for human rights and have specific functions, such as the International Court of Justice, which settles disputes between states and gives legal advice. Human rights are also promoted and protected at the regional level. For example, the African Commission on Human and People’s Rights has its Charter as a legal text reference and its own Regional Court.

More specific documents have also emerged, addressing the most vulnerable, such as the Convention on the Elimination of All Forms of Discrimination against Women, which aims to protect women, or even the Convention on the Rights of the Child, to protect children. New human rights also appeared. In July 2022, the United Nations declared after a vote that living in a clean, healthy, and sustainable environment is a universal human right. Other international organisations besides the United Nations also fight for human rights, like Human Rights Watch, a non-governmental organisation with the mission of defending human rights and upholding the Universal Declaration of Human Rights.

When it comes to serious crimes like genocide, war crimes, or crimes against humanity, the International Criminal Court investigates and prosecutes individuals who have committed serious violations. When individuals are sure of being subject to human rights abuses, they can make a complaint to seek justice and reparation. A complaint can be made to a national human rights institution, a regional human rights institution, or to the United Nations itself through the Human Rights Council.

Promoting and protecting human rights is something that’s been going on for years. Human rights have developed well with the establishment of treaties, covenants, and other institutions that protect human rights. It can be said that the world is more apt to respond to urgent human rights issues through the United Nations bodies, and countries can sometimes count on international aid. There is a general agreement that human rights are essential and fundamental in maintaining peace and security and allowing every individual to enjoy their rights. Because of television, the Internet, and especially social media platforms, human rights can be promoted and taught worldwide, but most importantly, human rights violations can be tracked or denounced.