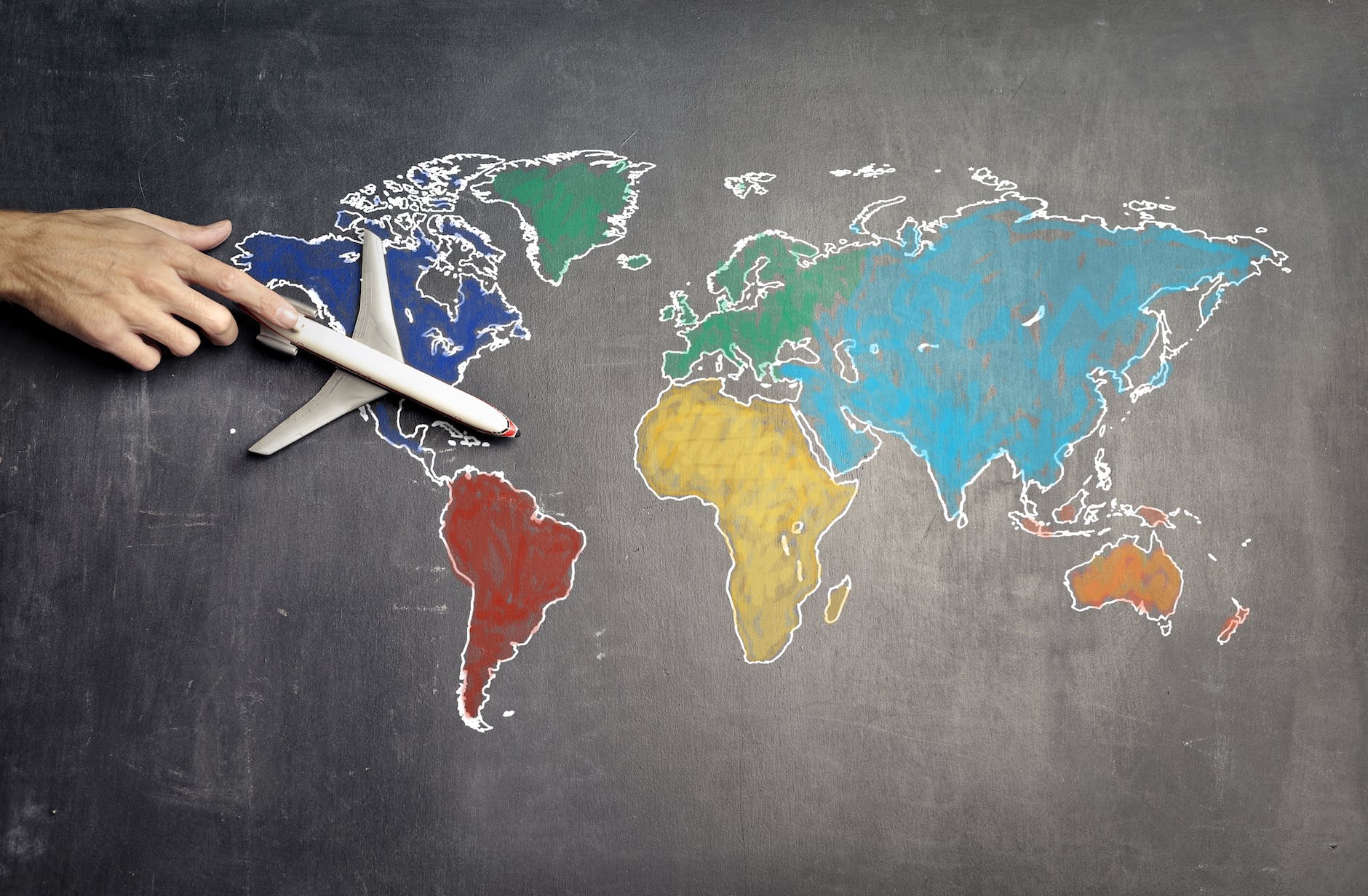 International Relations is a broad concept that implies much more than the relationships among states.

International Relations (IR) is a subject on which a lot of research and theories have been done to find explanations for the behaviour of states, politics, economy, and security, among others. It is also a subject taught in universities where things like international law, foreign policy, and international history are studied in depth.

There are indeed many definitions of international relations. There is the simple definition of the author, Charles Schleicher, who says that International Relations is the relationship between states. Relationships are created and developed through the interactions of different states and international organisations. One state may interact with another to exchange, set a beneficial relationship, talk business, trade, or even resolve global stability conflicts.

For the political scientist Hans J. Morgenthau, it is more a struggle for power among nations – that is, who dominates the international scene more regarding economic development, military strength, and resources. For example, the United States of America and China are two compelling countries with developed military power and resources, hence their essential status in the international community. For others, International Relations are about how states prioritise their national interests. Therefore, they interact with other states if it is beneficial to them while they are ready to defend their national interests. All of this summarises what International Relations and its related elements are about.

For quite a long time, countries have been interacting and forming relationships. But International Relations are believed to have begun with the Peace Treaty of Westphalia in 1648. It was initially a peace treaty to end the Thirty Years War (1618-1648) and the Eighty Years War (1568-1648), but in the end, this treaty did more than end wars as it contributed to the development of international relations. It was an agreement reached by Europe’s rulers to recognise each other’s right to govern their respective territories. This means that each state recognised the other’s sovereignty.

In addition, because this treaty established concepts like diplomacy, mediation, and sovereignty, this explains why the latter is widely regarded as the beginning of modern International Relations. This treaty also served as the foundation for international organisations and the first attempts to codify international law. The system of states formed after the Peace Treaty of Westphalia has evolved over the years due to elements such as development, socio-political factors, and the economy to become the system it is today.

The First World War (1914-1918) was traumatic, causing a lot of damage. It was caused by imperialism, militarism, ethnic nationalism, and alliances between countries, but above all, the triggering incident was the assassination of Archduke Franz Ferdinand. In short, this war pitted one nation against another. The allies defended their own, and if you were on the other side, you were also attacked. A single war can cause disorder and deteriorate relations between countries. So, after WWI, the need to study war, the causes of war, and foreign policy were felt.

As a result, the University College of Wales, Aberystwyth, established a department of international politics in 1919. Very soon, International Relations became a necessary academic discipline. Several wars followed, including the Second World War and the Cold War. This encouraged a more scientific approach to what triggers a war, how to avoid it and what can influence a state. What is retained from these past wars is that International Relations must be understood and that all priorities are global peace. International Relations have evolved.

The international system is what it is today because, over the years, the world has witnessed many tragic events and is trying to avoid past mistakes and maintain stability at the international level.

International Relations are of great importance for various reasons. First, a well-functioning world is based on good relations between states. States help advance the economy, develop trade policies, and help each other in global economic crises. States depend on each other, and therefore, cooperation can only be beneficial to them. Moreover, some states that are smaller, less developed, underdeveloped or victims of disasters are very vulnerable. They need resources and can obtain them from other countries, hence the importance of maintaining good relations with other states. The great importance of International Relations also lies in its contribution to cultural enrichment. Through the interaction of countries, at the same time, there is a sharing of cultures, knowledge, and experience.

But most importantly, International Relations is about the maintenance of international peace. Countries think before they impulsively go to war because history has shown that war benefits no one and destabilises the world balance. Therefore, the priority is to promote peace and settle the conflicts that arise as peacefully as possible.

International Relations is still relevant today as each aspect allows the world to function. Diplomacy allows for negotiation, agreement, and conflict resolution. Cooperation helps the economy, trade, and the sharing of knowledge and resources. But also, good relations between states help to maintain peace and promote the good behaviour of each state. And now, International Relations are also about human rights, economic integration, and maintaining peace and security.

However, the area of International Relations is entirely under stress nowadays. New global issues have emerged, such as terrorism, pandemic, poverty and conflicts. These global issues concern everyone. Most events in the international world impact people’s lives, either directly or indirectly, regardless of where they are. A war between two large countries can, for example, obstruct the flow of goods, fuelling dramatic cost increases and product shortages, and causing catastrophic food shortages worldwide. Thus, all this says a lot about the importance of International Relations, both now and in the future.