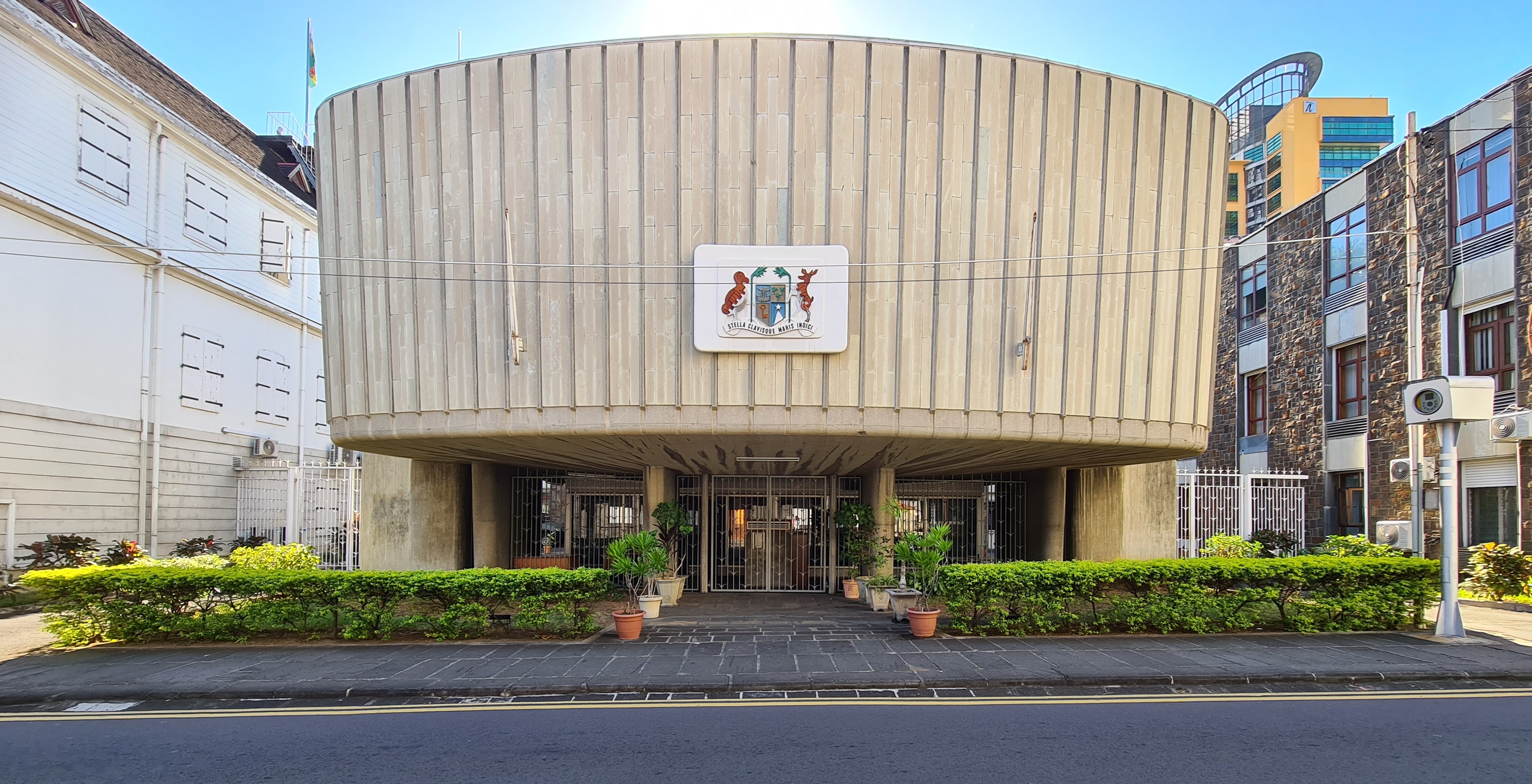 This article ranks the top Mauritian politicians in history. These politicians have left their mark in Mauritius and still maintain status and are still discussed in the present.

These politicians have dominated the political scene, and their careers speak volumes about their dedication to politics. It is important to remember that politics in Mauritius is not a smooth-running environment where politicians are often criticized and face many controversies. Therefore, this list is based on the impact and degree of influence these politicians have had or still have.

Sir Seewoosagur Ramgoolam (18 September 1900 – 15 December 1985) is the most popular politician whose legacy lives on. It is not surprising since he has his face on every Mauritian Rupee coin, streets are named after him, and several places in Mauritius are named after him, like the national airport. He was a former doctor, politician, and statesman. He led the Mauritius Labour Party from 1959 to 1982 and remained Prime Minister, heading a series of coalition governments until 1982. He was our first Prime Minister. But he will also be remembered for his contributions to the country during his career. After independence, he advocated for free and universal primary and secondary education, as well as for social security and old-age pensions and comprehensive national health programs.

Nevertheless, Sir Seewoosagur Ramgoolam was a remarkable politician in history because he led Mauritius to independence from Britain in 1968. This suggests that Mauritius is what it is today, independent with its own identity because of him. Given that he has to some extent, transformed the destiny of an entire nation, it must be agreed that he is among the top Mauritian politicians.

Paul Raymond Bérenger, born on 26 March 1945, is a Mauritian politician who is still as present on the scene as in the past. Let’s talk about his political career. He was the only non-Hindu Prime Minister. He is the main founder of the Mouvement Militant Mauricien (MMM). MMM was born just after independence in 1969. Besides, the MMM is a political party that occupies a reasonably prominent place in the general elections. He is a man who has always been committed to the struggle for the workers and the poor and does not hesitate to denounce and point out what is wrong with the governments in place. Since the beginning, he has consistently demonstrated and made his ideals heard.

Sir Anerood Jugnauth (29 March 1930 – 3 June 2021) was an important political figure in Mauritius. His political career goes back a long way. Moreover, he has always been at the heart of important Mauritian political events, such as in 1965, when he was a member of the delegation attending the Constitutional Conference in London to discuss independence. He fulfilled many essential positions within the state since he was Prime Minister, President of the Republic, and even Leader of the Opposition. His achievement is that he is the country’s longest-serving prime minister, with more than 18 years of tenure. Also, although he was part of the MMM, he founded his party, the Mouvement Socialiste Mauricien (MSM), in 1983. His greatest accomplishment, however, is that he shaped the economic and political contours of contemporary Mauritius.

However, it is only for his exploits that Sir Anerood Jugnauth is a prominent politician. He was a good politician because he was smart, strategic, and knew what opportunities to seize. Especially when the elections were approaching, his qualities undoubtedly allowed him to stay in powerful and influential positions for many years.

Alan Ganoo, born on 17 January 1951, is a politician whose political career is still active today. After his studies, he joined progressive movements before he joined the MMM in the 1970s. It is interesting to note that in 1982, at 31 years old, he became the youngest speaker of the National Assembly.

Nevertheless, what is impressive about Alan Ganoo, according to several political observers, is the number of times he was elected in constituency No. 14 (The Constituency of Savanne and Black River), which is also the largest constituency in Mauritius. He has been in the same constituency more than nine times, notably in 1982, 1987, 1991, 200, 2005, 2010, 2014 and recently in 2019. It is also seen as an achievement for a politician and candidate to have maintained so many victories in one constituency. This suggests that he is a man of influence and has established himself widely as a politician.

Sheila Bappoo was born on 16 June 1947 and is a Mauritian politician who has made a name for herself in politics. She was Deputy Mayor of Beau-Bassin/Rose-Hill. Then she was a leader of the Mauritian Militant Movement (MMM) and was General-Secretary of the party until 1975. She has changed political parties several times since then, but this did not stop her from continuing her career.

Sheila Bappoo has held important positions. She was Minister of Social Security, National Solidarity and Senior Citizens Welfare & Reform Institutions in Mauritius from 2005 to 2010, and she held the Ministry of Gender Equality, Child Protection and Family Planning from 1983 to 1995 and from 2010 to 2011. Her record is as admirable as one of Mauritius’ longest-serving female ministers. She has been, above all, a militant, fighting for the welfare of Mauritians and has been a strong advocate for the cause of Mauritian women. In a field as dominated by men as politics, very few women manage to stand out or make a place for themselves. This is why Sheila Bapoo was regarded as a prominent politician and one of the highest-ranking female politicians in the country.