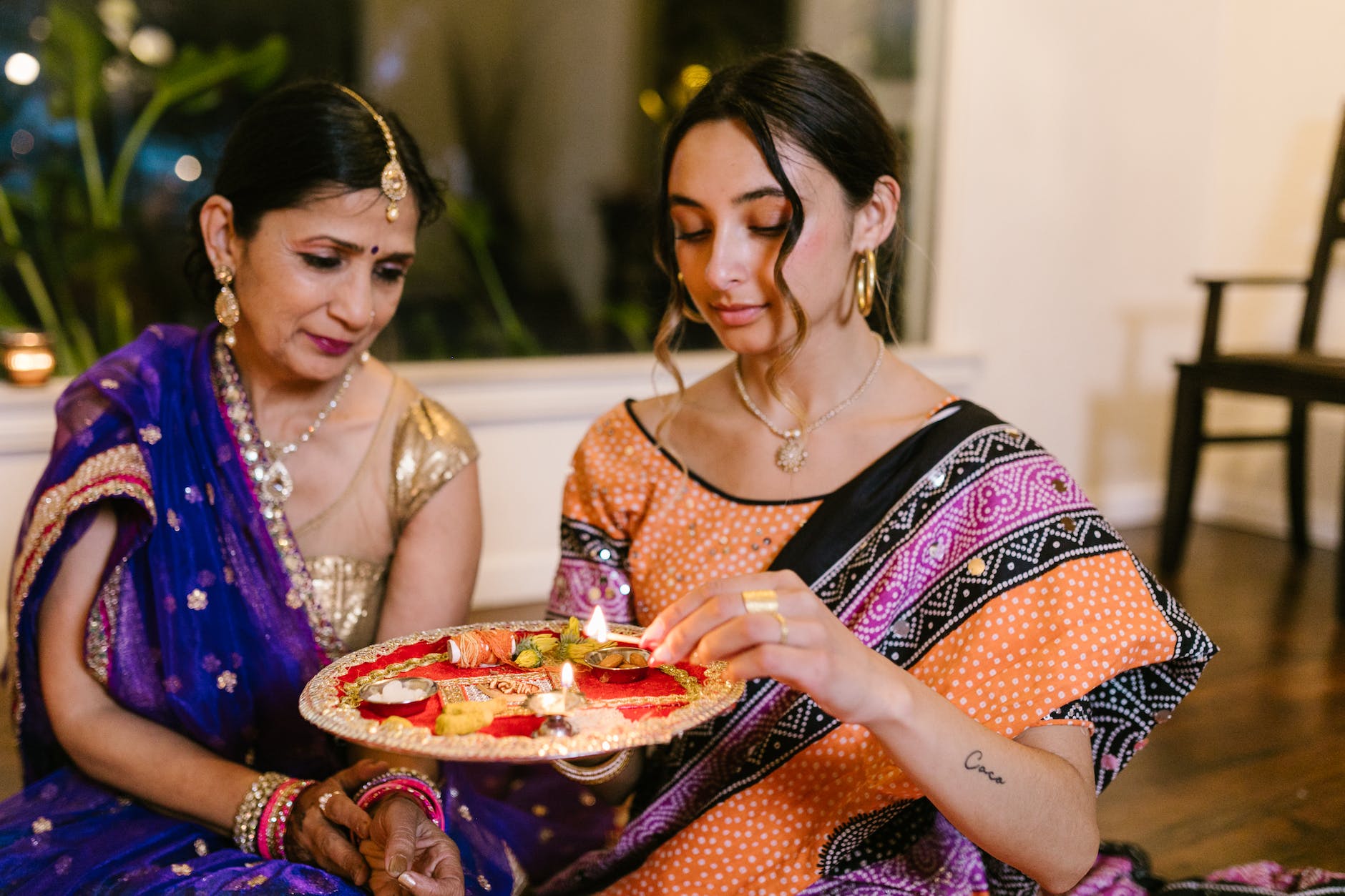 This year, the Diwali celebration in Mauritius is on Monday, 24 October. Hindus in Mauritius celebrate Diwali in their unique style and traditions.

Like other nations, Mauritius also has many Indians and other communities celebrating the festival of lights. Diwali is a public holiday on a multi-cultural island. Firecrackers, Diyas, Rangolis, and other traditions are overwhelmingly followed in the nation, with more than 50% of the population of Hindus. Diwali preparations start well before the day of the festival. Mauritian Hindus begin by doing a thorough cleaning of their house. They then decorate their homes with strings of lights, like Christmas lights. They buy new clothes to wear for this special occasion and start preparing traditional Diwali sweets.

Divali, the festival of lights, is one of the biggest Hindu festivals where they celebrate the victory of good over evil and light over darkness. Diwali, also called Divali or Dipavali, is marked by Mauritians of the Hindu faith and is celebrated between October and November. Diwali derives from the Sanskrit word Dipavali, meaning row of lights.

According to legends, the path to the Kingdom of Ayodhya is illuminated to mark the return of Rama to the kingdom. The celebration also honours the goddess Laksmi, who characterises prosperity and wealth. To welcome the goddess, the devotees will pray in her honour and draw rangolis in front of their door. Celebrated for its rich history, cultural diversity and unified people despite their varied heritages, Mauritius is a multifaceted island destination that offers travellers access to various fascinating sites, unparalleled natural beauty and novel experiences that don’t quite exist anywhere else in the world.

Because of the island’s unique cultural mix, there is no one language spoken here or religion practised. Still, most of the population are Indo-Mauritians who observe the Hindu faith. To better understand the island’s Hindu faith, travellers to Mauritius can visit the gorgeous, vivid temples that adorn sacred spaces and witness great festivals throughout the year. Those fortunate enough to be in Mauritius towards the end of October or November ensure they see or participate in some aspect of the island’s Diwali festivities.

The Festival of Lights is an auspicious celebration, even if you do not practice Hinduism: it is a beautiful time to be in Mauritius, which is enhanced by all the unbelievable energy that permeates the country and the magical use of light. The Diwali festivities span five days; the final day is considered a public holiday in Mauritius. This light-infused festival is deeply rooted in legend and various beliefs, evident in much of the activities leading up to the public holiday, which is planned to fall on the night of the new moon (so the darkest night) according to the Hindu calendar. Before Diwali starts, Mauritians clean their houses to eliminate dirt and negative energy and welcome the deity, Lakshmi. The intention is to make their houses as beautiful and welcoming as possible.

Food is an integral part of the Mauritian culture, and during a celebration like Diwali, there’s certainly no exception to this rule. Special dishes and snacks are created specifically for the festival and should be enjoyed if you find yourself in Mauritius over the celebration. What’s more, many Mauritian Diwali cakes can only be enjoyed here as they differ from those prepared and shared in India. The unique recipes of such delights have been passed down from generation to generation. Some wonderful Diwali treats include Gateau Patates, Rasgullah & Gulab Jamun, Barfi and Laddoos. These delicious vegan cakes, unique to Mauritius, are seen as a staple in Mauritian households over Diwali. They are made with sweet potato and filled with shredded sweet coconut, and then deep-fried. They are a must-try during Diwali. The Gulab Jamun found in Mauritius are quite different from the Indian version. In Mauritius, the unique arrangements of these sweet cakes are made with condensed milk and are rolled into cylindrical shapes, deep-friend and dropped into syrup. Another lovely, ball-shaped delicacy, laddoos in Mauritius are much like those found in India.

Being the Festival of Lights, one way to truly indulge in the spirit of Diwali is to light a lamp or candle. Seen as one of the most important traditions of this festival, the lighting of lamps is hugely symbolic, from guiding the deity Lakshmi to a sign of celebration and the symbolism of light over dark and being enlightened. This is undoubtedly one of the most profound ways to engage with Diwali. Rangoli is a type of Indian folk art with intricate patterns. There are even competitions for the most beautiful ones.

Another extraordinary way to enjoy Diwali in Mauritius. By visiting the village of Triolet and soaking up the festive atmosphere. This is one of the longest villages in Mauritius and is well known for its exquisite and elaborate decorations and phenomenal fireworks displays.  On the first day, devotees buy jewellery, utensils, and clothes to symbolise the arrival of wealth into their homes. The day is celebrated as Dhanteras. Dhan means wealth and prosperity. On the fifth day, sisters and brothers renew their love for one another with prayers and gifts. Prayers are offered to Lord Ganesh and the goddess Lakshmi. Families and friends exchange presents and shares food and mithai, delicious Indian sweets.

Diwali is more of a social affair, as the whole country comes together to celebrate the festival, whereas, in Mauritius, the Diwali festival is more of a family affair. This festival always keeps us motivated to move forward. This festival teaches us never to be afraid of the darkness because even the flame of a small lamp can turn dark darkness into light, so we should always be optimistic in our lives and always be happy. The festival of Diwali is a symbol of cultural and social harmony. This festival brings happiness to everyone’s life. Due to this festival, social unity remains among the people even today.

One thought on “The Ultimate Guide to Diwali Celebration in Mauritius”