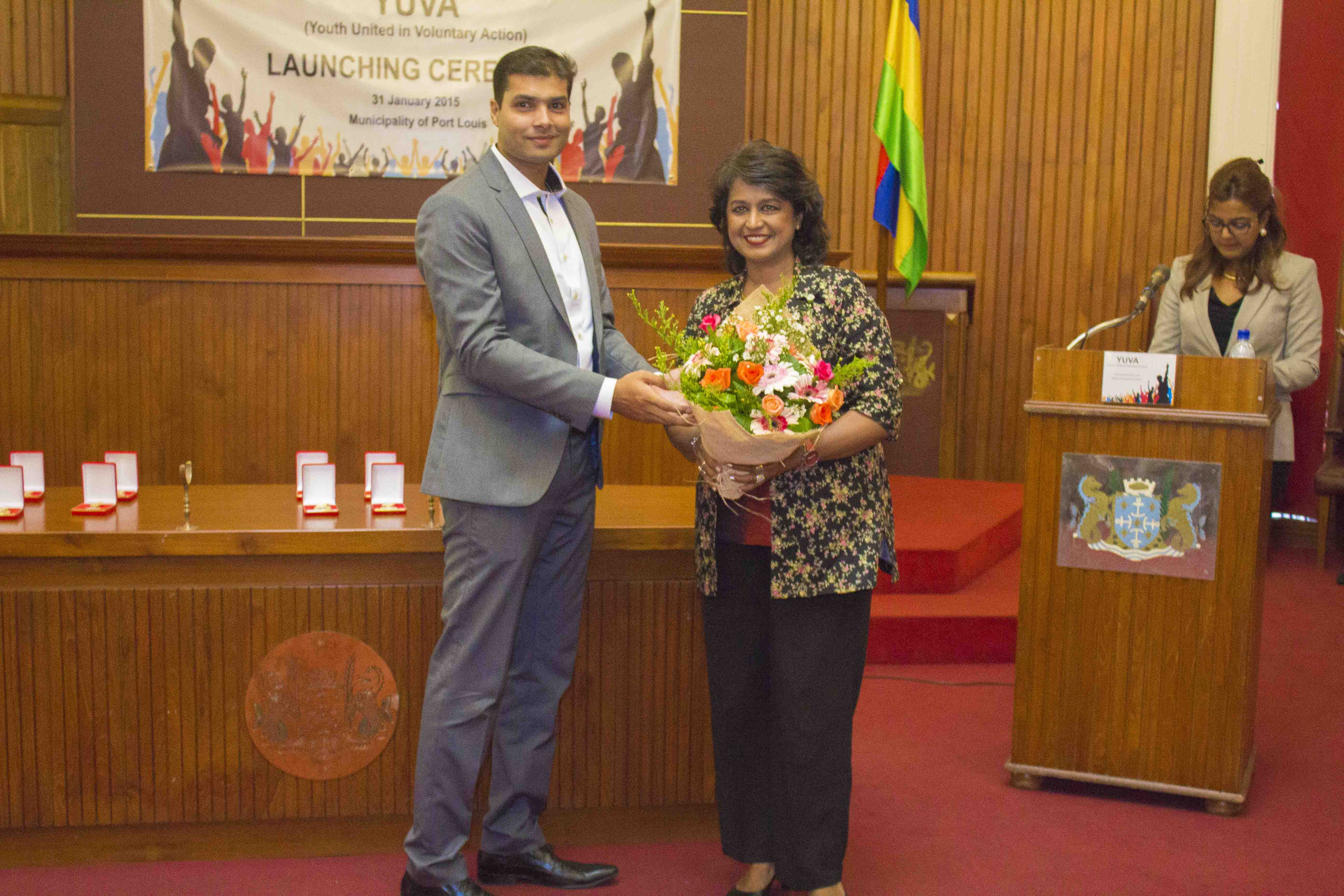 Women in Mauritius make up more than half of the population, yet we see very few women in politics or the national assembly. Women are still more educated and free to participate in politics, so why the under-representation? To understand the situation better, it is necessary to look at the elements contributing to this problem.

Men dominate politics, but it is not exclusively a male domain. To say today that politics is a field only for men would be an outdated statement. Women are just as capable as men of being political and contributing to the good of society. Indeed, we live in a modern world where women are successful in education, are independent, and some laws enforce their rights, but this does not mean that the number of women in politics has increased. In Mauritius, the men hold power and make the decisions. It is the patriarchal culture that affects the position of women politicians.

Not only is the female politician judged more, but the attitude with which she is treated is different by male politicians, the media and even the public. And yet, the presence of women in politics and especially in the national assembly is necessary for the proper functioning of a democracy, to meet the needs of Mauritian women and to bring a different perspective on the country’s future.

Despite being one of the most democratic countries in Sub-Saharan Africa, Mauritius’ female political representation is among the lowest in the region and the lowest in the Southern African Development Community (SADC). And no, this is not an exaggeration. The under-representation of women in politics and the National Assembly is a reality that no one can deny.  They are a minority compared to the large number of male politicians that exist. They are very few in both political parties and parliament. This weak female political presence means fewer women can make their voices heard and participate in decisions concerning the country.

Today, the National Assembly has 14 women out of 70 parliamentarians, 20% of women against 80%. We can see that these women are very few, yet this 20% is the highest percentage there has ever been. This underrepresentation is not new; the number of women in parliament has remained low for many years, as seen in the table above. In 2000, there were only 4 women out of 70 parliamentarians. In 2005, there was a slight increase to 12 women in parliament. In 2010, there were 13 women, in 2014 there were 8 women, and finally, in 2019 there were 14. There has been no evident progress, showing that deep problems affect women’s political representation.

Who are the female politicians of today? Women like Sheila Bappoo, Shirin Aumeeruddy Cziffra, Vidula Nababsing, and Lindsey Collen, along with others, brought conviction and extraordinary energy to defend women’s rights. What about today? According to Dr Roukaya Kasenally: “The politician is an opportunist,” which suggests that these women in politics do not have as their primary objective to advance things in politics and for the cause of women. And yet it is up to them to show that they are worthy of representing the population, that they are not here to look pretty but to bring change to politics in Mauritius.

Even in the government, few women have been appointed as ministers. We have Leela Devi Dookun-Luchoomun as Education Minister; Fazila Jeewa-Daureeawoo as Social Integration, Social Security, National Solidarity Minister, and Kalpana Devi Koonjoo-Shah as Gender Equality and Family Welfare Minister. As a result, very few women are in power positions in the government.

Challenges that a female politician faces

It can be understood why some women would be reluctant to enter politics because women in this field are already more scrutinized or made fun of. Even the media sometimes contributes to this unobjective attitude towards female politicians. There have been sexist remarks in parliament and social networks towards women politicians. This negative attitude must stop, and Mauritius must evolve mentally.

One of the biggest challenges is that women do not have a prominent place in political parties. Most political leaders are men; women don’t have a significant role and often just follow. But the, male leaders still give some women the opportunities to evolve in their political careers. It is more challenging for women to get a ticket and represent the political party they belong to, especially during party coalitions in elections. Male leaders are the ones who make decisions and sometimes succumb to the pressure of other men; women’s nominations are a mere detail.

What can be done to involve more Mauritian women in politics?

Furthermore, Mauritius has failed to establish and implement mechanisms to increase women’s political participation. The country must take serious and concrete steps to address the problem. Equality must be reflected in reality as well. It is also suggested that Mauritius requires a new electoral system to ensure more equitable representation. The country could also consider instituting a gender quota system, which includes reserved seats for women and gender quotas within political parties. Gender quotas, on the other hand, remain a controversial subject because female politicians would not be elected on their own merits.

These solutions should be considered more closely because there has not been much progress in the number of women elected. If everyone does not do their part, the under-representation of women will continue. Therefore, it is essential to continue to talk about it and point out these inequalities until the situation improves. Women are competent. All they need is a helping hand and opportunities.