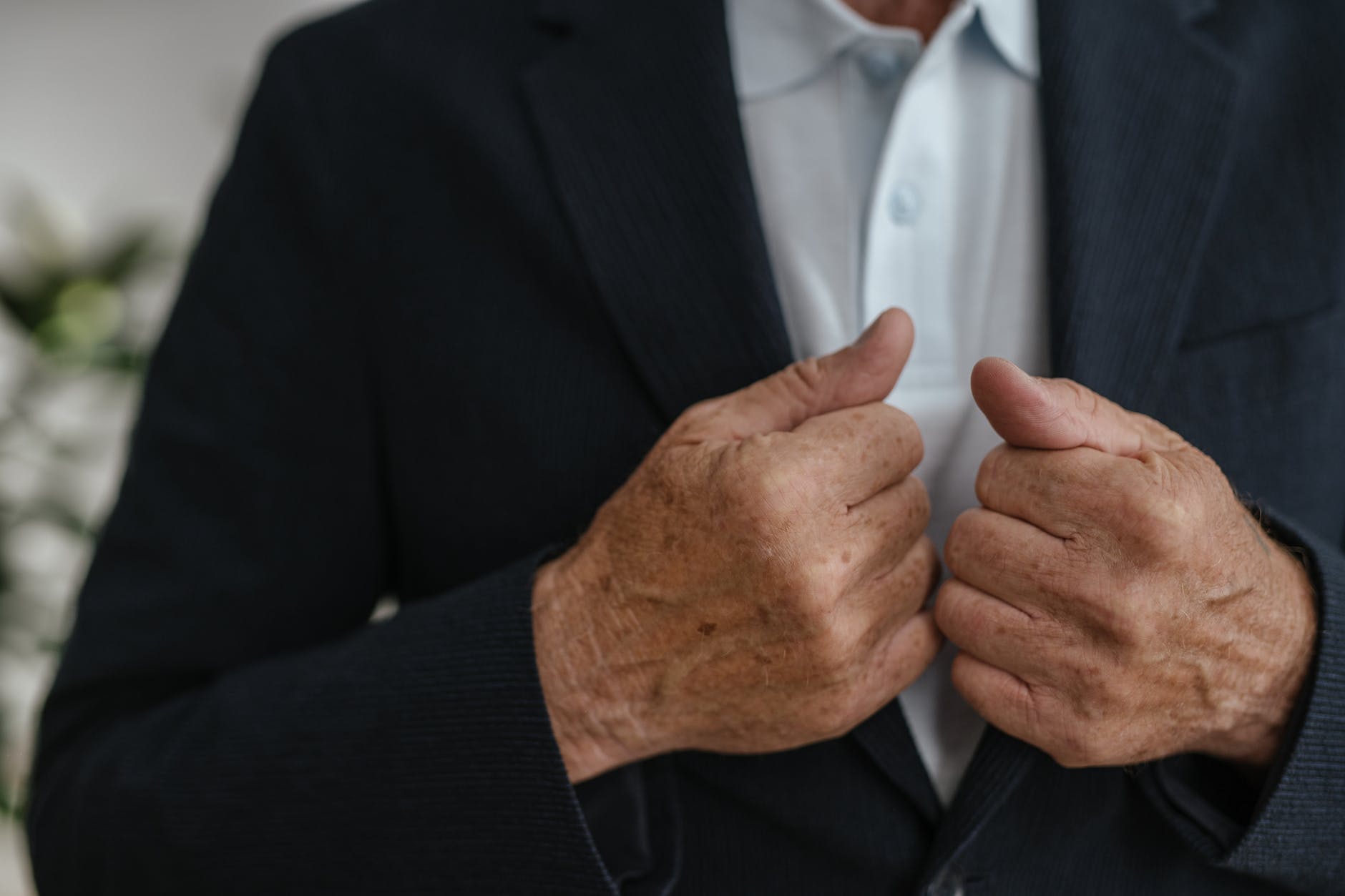 Mauritius is not exempted from corruption in politics. The cases disclosed by the Mauritian press involving politicians, state officials, or decision-makers speak for themselves.

Corruption is an immoral act that is detrimental to the smooth running of a country, especially at higher levels, such as in politics and the public sector. It is the source of many problems, such as increasing inequality, injustice, lack of meritocracy, waste of resources, and damage to the country’s image.

Corruption in politics is not just about politicians but about all those who work for the state and have some authority to allocate rights over public resources on behalf of the state or government. Corruption includes bribery, the payment of a fixed sum, a certain percentage of a contract, or any other monetary or in-kind favour to the state official. This is how large companies and businesses can buy political favours. Bribery is also used to avoid burdens such as taxation by “greasing palms”.

Fraud is also a corrupt act. It is defined as the intentional act of deception committed by someone to exploit a victim. It can be withholding vital information, providing false statements, or even falsifying facts. Fraud is not only about money or property since electoral fraud also exists, where illegal acts and manipulation influence election results.

Other well-known aspects of corruption, especially in Mauritius, are favouritism and nepotism. Individuals in high places or with power, such as a prime minister, can decide how state resources are distributed and who will benefit. Politicians also have the power to appoint people to important positions in ministries, public agencies, national security, etc. Nepotism is when an officeholder favours people from his own family in particular. This is a big problem because people are not appointed for merit and competence. There is no guarantee that people chosen through nepotism can fulfil the positions they have been given. This can affect degrading the general competence of the state and the government.

Where does Mauritius stand when it comes to corruption?

Mauritius ranks 49th on the Transparency International index, the fourth highest in Africa, with a score of 54/100. The Corruption Perceptions Index (CPI) score is the most important here. As a reminder, the CPI uses a scale from 0 (highly corrupt) to 100 (very clean). Denmark is currently in the top rank with a score of 88/100, showing a very low corruption presence. Mauritius is not at the bottom of the list, and there has been a slight improvement since 2017, whereby the score gradually increased by 1 point till 2021 when the score will be 54.

It also seems like Mauritius does have an environment favourable to corruption and other unethical acts. In 2020, the European Union placed Mauritius on the list of high-risk countries for having strategic deficiencies in controlling money laundering. Money laundering and corruption are linked, and they both encourage one another. But since Mauritius has made some progress, the European Commission removed the country from the high-risk countries list on 7 January 2022. However, more severe actions and efforts are needed to fight corruption in Mauritius.

What has Mauritius instituted to tackle corruption?

Mauritius has already shown interest in tackling corruption in the country as it is a member of the United Nations Convention Against Corruption and ratified the convention on 15 December 2004. This convention perfectly lists how to address corruption, including preventive measures and law enforcement. Mauritius has also been a good student and followed the spirit of the convention, especially Article 5, which concerns preventive policies and practices against corruption. Adopting the Prevention of Corruption Act 2002 and the Financial Intelligence and Anti-Money Laundering Act 2002 marked a turning point in the fight against corruption and money laundering. In particular, the Prevention of Corruption Act 2002 relates to education, prevention and assistance in the fight against corruption.

In addition, the Prevention of Corruption Act 2002 recommended the establishment of the Independent Commission Against Corruption (ICAC), the national anti-corruption agency. This agency is of great importance and is also independent. ICAC‘s role is basically to investigate, prevent and educate. There are also laws on transparency and the public sector, which Mauritius adopted.

However, despite the various initiatives and efforts that Mauritius is making, there is no shortage of corruption-related scandals. Most of them are referred to the ICAC, and, despite the great fuss these scandals make in the press, which sometimes shock the population, these cases are slow to be resolved. It is understandable why many citizens are sometimes frustrated by the lack of response and transparency in corruption cases, especially when they involve high-status and powerful politicians.

Corruption-related cases that have been or continue to be in the news include the BAI case, Betamax, Alvaro Sobrinho case, St-Louis case, and most recently, Kistnen case. Unfortunately, some of the matters handled by ICAC are taking a long time to be concluded. Arrests and convictions also take time.

Can Mauritius get rid of political corruption?

Yes, it can. At least, succeeding in reducing it would not be wrong, either. Corruption is not necessarily something that you have to think you can’t do anything about. On the contrary, it can be done with efforts such as strengthening the law, ensuring the independence of key institutions and agencies of society, improving the operations and staff of ICAC, regularising the funding of political parties, and above all, ensuring transparency when it comes to money. Laws should also be established to control who has the power to appoint, recruit, and allocate contracts. Many solutions exist and can be applied in Mauritius, but the initiative is lacking.

Corruption within a country is serious, especially on a large scale, such as in politics and government. This problem concerns everyone and can negatively affect our country, creating a hostile environment where crime would be seen as a regular business. Therefore, the situation must not be allowed to get worse. We must also consider that we cannot only blame the politicians and decision-makers because sometimes the normal citizen readily indulges in corruption. Therefore, corruption is a matter that concerns us all and a fight that we must all undertake.