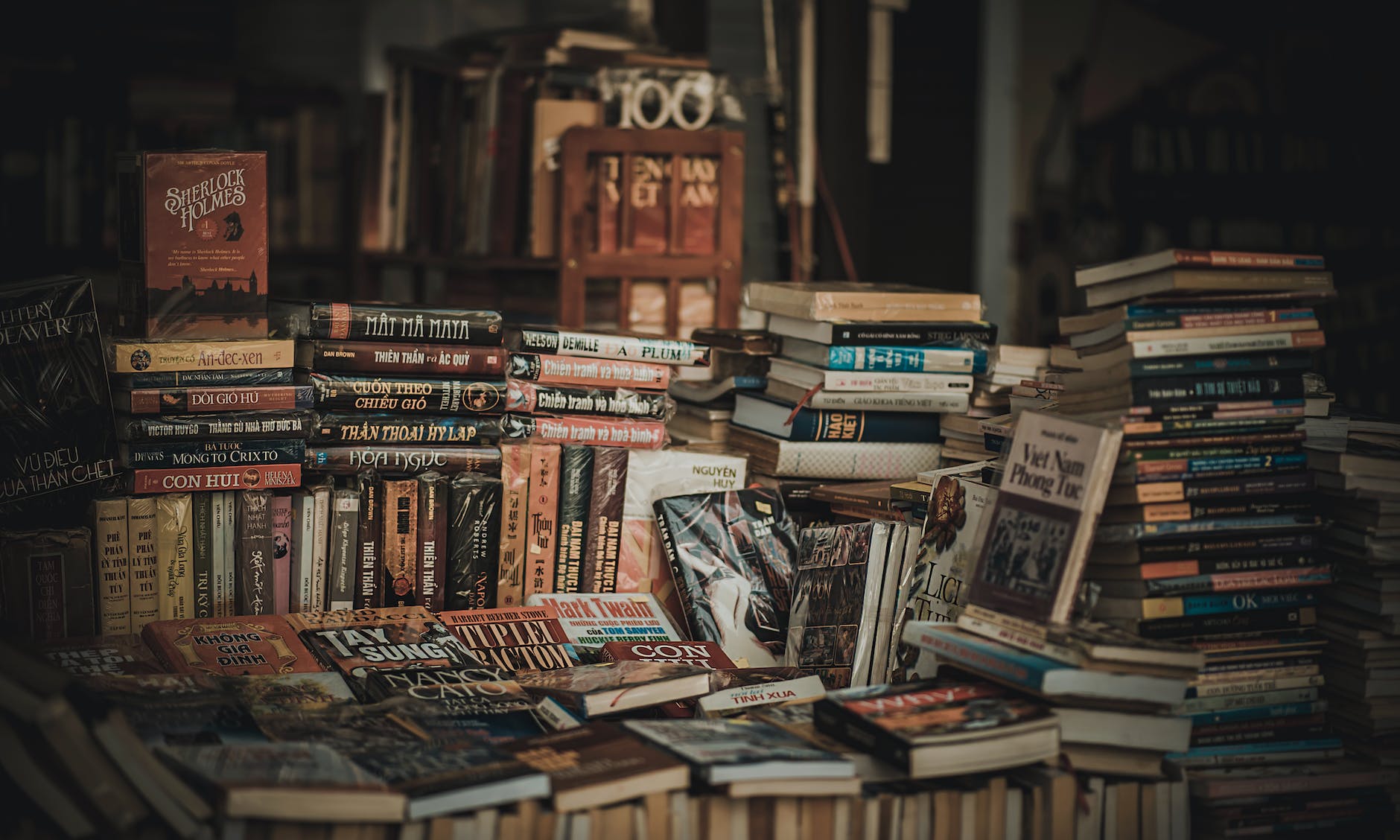 There has been a rise in the number of Indians learning foreign languages post-Independence, thanks to globalisation. This article discusses the fascinating history of the French language in India.

The most romantic language

French is primarily a mixture of three languages. Celtic (spoken notably by the Gauls), Latin (spoken by the Romans) and Germanic languages. French, the Romance language, is spoken as a first language by about 72 million people in France, Belgium, Switzerland, Canada, and many other countries and regions formerly governed by France. French language probably the most internationally significant Romance language in the world. French has been a South Asian language since the 17th century when agents of the French East India Company and French travellers arrived in India.

In the late 19th century, inhabitants of the French colonies in India were given a life-altering choice by the colonisers. As it was called, the policy of renunciation allowed Indians to obtain French citizenship, provided they agreed to renounce their caste and customs and submit to the French civil code. At the beginning of the 21st century, French was the official language of more than 25 countries. In France and Corsica, about 60 million individuals use it as their first language.

French-language representations of India 1754-1954. The study of French-language representations of a non-francophone nation, such as India, must consider anglophone work in producing historically anchored and multilingual and comparative research. Among various foreign languages, the French language has gained momentum in India. There has been a rise in the number of Indians learning foreign languages post-Independence, thanks to globalisation. French has emerged as a global language.

Learning and teaching French as a foreign language has been confirmed in every corner of India, especially in post-colonial society of India. It was not until the 17th century that it became clear that French and most European languages can be traced back to Sanskrit, an ancient language originating in India. The research aims to study the spread of French as a Foreign Language in educational institutions in India and its driving forces.

Pondicherry, the home of the French Language

The French language travelled with French colonists in the mid-1600s to the Indian subcontinent. In 1673, the French acquired the land where modern Pondicherry is located, transforming what once was a small fishing village into a thriving French trading centre. French culture and language began to dominate the town, with many of the streets, buildings, and locations within the city being built from scratch under the governance of Francois Martin, sponsored by the French government. Today, Pondicherry’s environment, culture, and administration enable the continued maintenance of the minority language.

The large majority of French speakers in the region today is bilingual speakers. As many French nationals hold great wealth and prestige, they have fostered positive recognition of the language and a steady interest in local communities to learn it. Furthermore, French is viewed as a highly favourable language to know for nationals who could potentially move to France. The presence of French in the Indian subcontinent has created a unique dialect of French known as Pondicherry French.

French education in Pondicherry often reflects social trends for the language and roadblocks those planning for the language often run into. To learn French in Pondicherry, four types of schools are available that offer the language: ethnic (schools for students who speak a minority language at home), bi-ethnic (schools teaching a variety of languages for students of differing ethnolinguistic backgrounds), transition (schools that teach subjects in the student’s native language until their target language skills are ready to learn in), and maintenance (schools where students learn some subjects in the majority language and others in the target language).

However, the push for students to learn English over French as a global language means that French is often sidelined in the educational process. French is optionally taught as a second or third language in bi-ethnic schools. In contrast, transition schools only teach math and science in French, lowering students’ fluency and exposure to the language. Pondicherry French’s character has been shaped by both the Tamil language and French history in India. Its maintenance in the region is in large part due to the efforts of speakers to integrate it to fit the needs of their local environment and identities as bilingual speakers of Tamil and French. As such, despite its status as a minority language, it is likely the language will continue to have a presence in Pondicherry and influence its local culture in the future.

The pedagogy of foreign languages

Learning one foreign language is a compulsory and value-added subject of professional courses. The objective of this course is to enhance the communication skills of students at every level. But, practically, teaching foreign languages has taken the place of a theoretical aspect. French is the most popular choice among students who want to learn a foreign language in India. French is the second most widely taught language globally after English and one of the most frequently used tongues on the Internet. By studying French, you are opening the door to communicating with native French speakers and other people like yourself who have studied French. Since it is the second most learned language globally, you will find many study materials or resources to learn this beautiful language.

Status of the French language in Uttar Pradesh

Uttar Pradesh is a Hindi-dominated state. Hindi is the official and most widely spoken language in Uttar Pradesh.  It is the official language in government offices of Uttar Pradesh. French words are used in the few offices of private companies only. French words are often used in Newspapers like the Times of India, The Hindu etc. At Railway booking offices, banks and Post Offices, all official work is done in Hindi and English, but a few words in French could be heard, like Bon voyage.