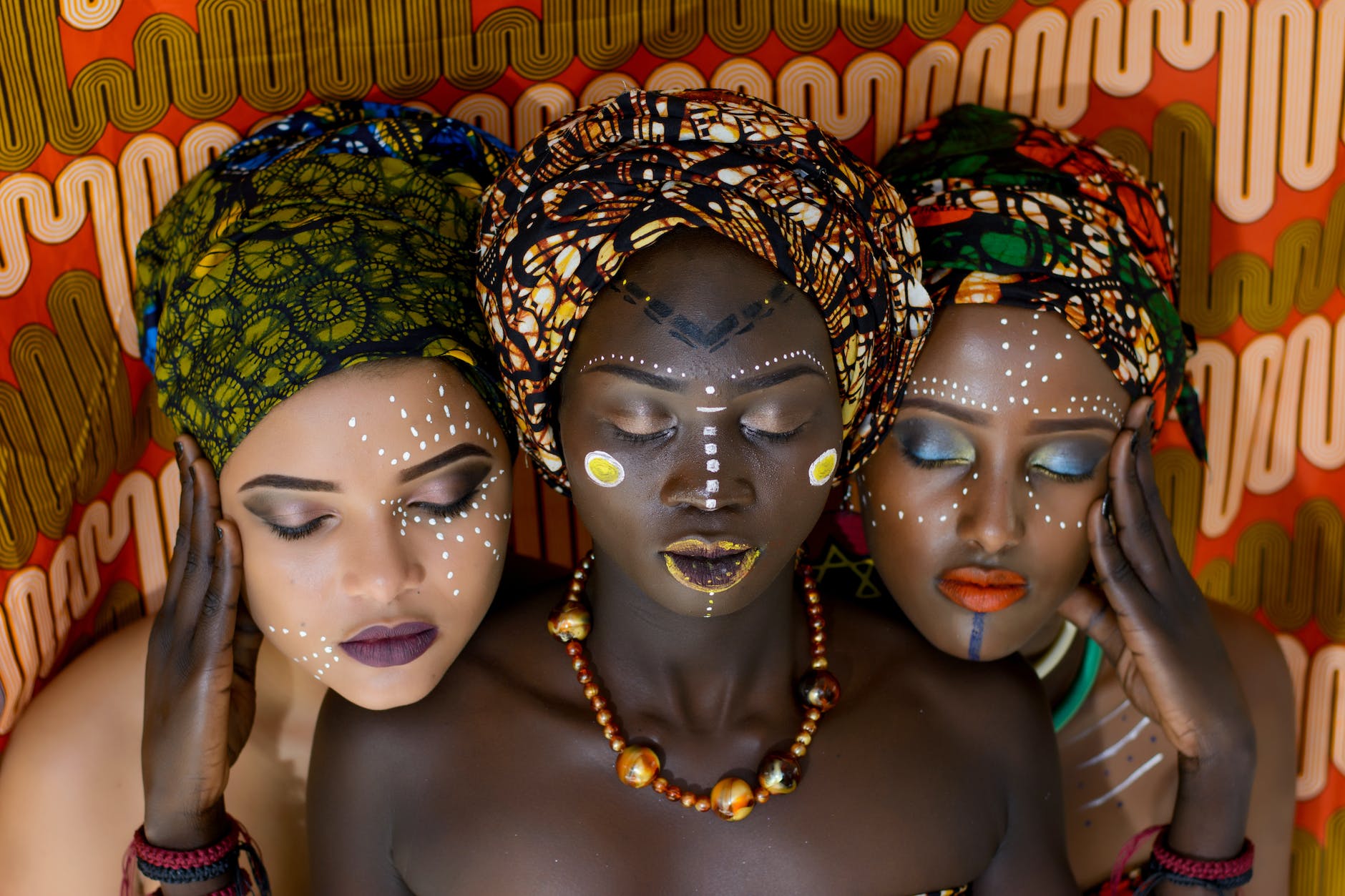 This article covers ethnicity in Mauritius, and the history behind the multitude of ethnic groups that exist, the mixing and sharing of culture, living together and a reflection on identity.

Mauritius has a history of events that have led to what it is today. The people of Mauritius, which includes people of different ethnic origins, coexist and contribute to the country’s development. Moreover, this facet of multi-ethnicity gives Mauritius its image of a “rainbow country”.

The ethnic composition of population in Mauritius

Mauritius has received many people of different origins who have settled and remained on the island. Mauritius has Hindus, Muslims, Sino-Mauritians of Chinese descent, and the General Population. However, there are more details to be known about the Hindu group, which has further sub-groups: Hindu/Bhojpuri, Tamil, Telegu, and Marathis, who come from different parts of India.

The general population consists of Franco-Mauritians, descendants of French sugar planters, Coloureds, and Mauritian Creoles, who are of Black African slave Descent. Some arrived by force on the island, like the black slaves from Africa at the time of slavery, and others came under contract to work like the Indian immigrants. The population of Mauritius today reflects all this.

And, of course, the Government of Mauritius has taken matters into its own hands to ensure the stability and harmony of the country. The supreme law of the land, the Constitution, prohibits discrimination and advocates equality for all. Furthermore, it states that no law shall be discriminatory in its entirety or application.

The different ethnic groups of Mauritius continue to perpetuate their culture, such as dress, customs, and religion, which originated from their origins. It is important to express oneself through culture and to preserve one’s identity. Religion also plays a significant role in the lives of most Mauritians, and everyone is free to practice their belief in Mauritius.

It should be noted that Hinduism is the most widely practised faith of the Mauritian population. A sizable proportion of the people also practise Christianity, Islam, and Buddhism. Of course, many famous cultural and religious festivals also reflect the island’s well-known ethnic diversity.

For example, Hindus celebrate Maha Shivaratri, Ganesh Chaturthi, Diwali, and Ugadi, while Muslims observe Ramadan and Eid. What is also celebrated are the Chinese New Year and the Lantern Festival. The entire population observes Easter, Christmas, and other prominent Christian holidays.

Some days are public holidays to commemorate the country’s past, such as Abolition of Slavery Day, which is celebrated yearly. Mauritius does not fail to impress with its many cultural and religious celebrations.

Very few modern states are ethnically homogeneous. Most nations have different ethnic groups that interact with each other. But differences can sometimes create tensions within society. Indeed, in other countries larger than Mauritius, ethnic conflicts can take on a more violent dimension.

In Mauritius, “unity in diversity” is the guiding principle. And yet there have been some tensions in the past, such as in 1999, when there was inter-ethnic violence. Pressures are also felt when a society is subject to social, economic, or educational inequalities, especially when one group seems less successful than others. Even in politics, ethnic identity plays a role that cannot be denied. Indeed, there have been skirmishes in the past, but, in general, Mauritius has fared better than other countries because the country prioritizes peace and good living.

However, the country still has a lot of progress to make concerning the enjoyment of human rights for all without exception and the political representation of ethnic minorities.

Human relations are essential in society because they maintain a peaceful climate and strengthen the bonds between individuals. For many years, everyone has lived together in Mauritius, and each community interacts with the other, primarily through sharing cultures. Specialists frequently present Mauritius as an exemplary model of cultural cohabitation.

Whether through music, food, dance, language, or clothing, everyone enjoys the different facets of each other’s culture, especially during festivals. This sharing and appreciation of each other’s culture strengthens the bonds between communities and contributes to the willingness to live together happily in the mix of cultures.

Also, in Mauritius, it is not because one is part of a community that one cannot participate in the celebrations of others. Public holidays are often celebrated with those who do not necessarily hold the same beliefs as you because the most important thing is to spread joy and celebrate.

Not necessarily. This is not a comparison. Having an ethnic identity is crucial for oneself because it reminds us of our origins and culture. People are lucky in Mauritius to be who they are and free to express it. It is a source of pride, and the traditions and customs are passed on. However, is ethnic identity the only thing that makes someone stand out?