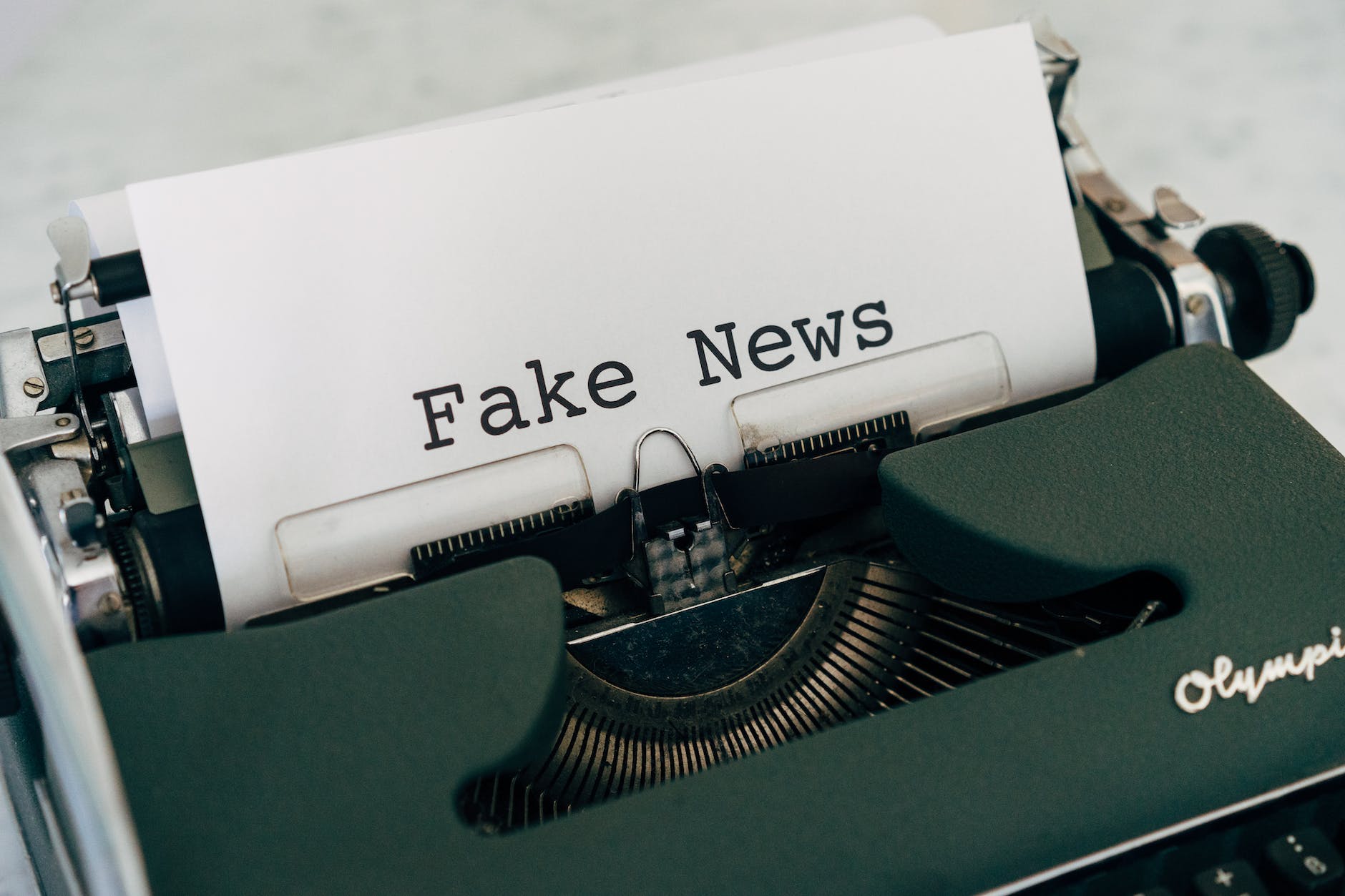 Fake news has existed for a long time and is nothing new. The advent of social networking sites has aggravated the concern over fake news, spreading more quickly and widely. This article gives you the ultimate guide to fake news.

Fake news is a genuinely global issue and has grown to play a significant role in any discussion about media. Being a terrible outcome of the digital era, bogus news has existed much longer than accurate news and has caused great harm.

The definition of fake news is constantly evolving and may alter based on the research topic. Fake news is fundamentally referred to as news articles presented as truths despite having no factual basis. An Associate Professor of Economics, Hunt Allcott and a Professor of Economics, Matthew Gentzkow, defined fake news as news stories that are intentionally and demonstrably untrue and may mislead readers. This is one definition of fake news, but other studies claim that it is a news piece or message that is published and spread through the media and contains misleading information, irrespective of the methods and objectives used.

According to the United Nations Educational Scientific and Cultural Organisation (UNESCO), the communication environment is changing due to several variables, raising questions regarding journalism’s calibre, significance, and credibility.

The word ‘fake news’ made headlines in 2017 when it was named Collins Dictionary’s word of the year. Even though the phrase might seem like a recent invention, it has been part of media history for a long time. Fake news existed more than 2000 years ago, in the heyday of Rome when Octavian spread lies to the Roman population of the Republic to make them loathe Mark Anthony. While winning significant battles was helpful, Octavian understood that he needed the general populace’s support to win the war, explaining why he waged a war of ‘fake news’ against Mark Anthony. Through poetry and brief, pitchy proclamations imprinted on coins, Octavian communicated his message to the population. It was somewhat like a historical equivalent of a politician publishing a book or posting something on social media today.

After the printing machine was created in the 15th century, real and fake news could spread faster. Newspapers were a quick and affordable way for the public to receive news by the 19th century. In 1835, The New York Sun published several articles about lunar life which claimed that an alien civilization was inhabiting the moon. In 1861, The New York Herald published a report claiming that George Washington’s body had been transferred from his tomb to the Virginia mountains. Fake news has exploded in recent years because of unchecked false tales being extensively disseminated on social media. Stories can spread in seconds or minutes rather than days or weeks due to the affordable and portable internet connectivity available everywhere.

There are numerous different types of fake news. An analysis of 34 academic articles published between 2003 and 2017 that used the term ‘fake news’ led to the creation of a typology of the several sorts of fake news, including news satire, news parody, fabrication, manipulation, advertising, and propaganda. The papers classified satire which refers to mock news programs that often utilise humour or exaggeration to provide audiences with news updates as the most prevalent operationalisation of fake news. A good satire is not created only for entertainment purposes but is meant to encourage people to reflect and come to their conclusions without putting the words out there.

Author Charles Purcell says that The Onion, popularly known as ‘America’s finest news source’, is a satirical news website that may be used for everything from confusing the public to influencing a president’s election. The second format is a parody, which earlier research has labelled as fake news. Since both rely on humour to captivate an audience, it has many similarities to satire. It also adopts a presenting style that resembles that of traditional news outlets. The way parodies use non-factual facts to add humour sets them apart from satires. Parody plays on the ridiculousness of issues and accentuates them by creating completely fabricated news stories instead of providing direct criticism of actual events through humour. Fabrication is the third utilisation of fake news posted on a website, blog, or social media channel. This is used to describe publications that lack a factual foundation but are published in the format of news articles to give them credibility. In contrast to parody, there is no knowledge on the part of the reader and author that the news is untrue, and the author of the news intends to mislead the audience.

The alteration of actual photographs or videos to convey a misleading story has often been referred to as fake news. This category describes visual news, as opposed to the previous categories, which mainly describe text-based topics. With the development of digital photography, robust image modification tools, and technical expertise, picture alteration has become more frequent.

The term ‘fake news’ has also been used to characterise marketing materials that act as real news reporting and to describe press releases that are presented as news. Two authors, Diane Farsetta and Daniel Price, say that a study tagged video news releases (VNRs) which are pre-made video segments created by public relations companies with the intention of marketing or promoting a given commodity, service, or concept as ‘fake TV news’. News stories produced by a political organisation to sway public opinion are referred to as propaganda, and the overt purpose of it is for a well-known individual, group, or institution to benefit from it. A study demonstrated that to influence the public’s impression of Russia’s conduct, it was discovered that Channel One had produced factually false news reports.

As authorities hurry to identify bogus accounts, update the narrative, and settle down the consequences, combating false news can mimic a game of whack-a-mole. Sir Tim Berners-Lee, the Internet creator, has outlined strategies to combat fake news and data exploitation.

The first is human intervention- With a connection to the International Fact-Checking Network (IFCN), which assists German and American Facebook users in identifying bogus international posts. It refers to confirming the integrity of information.

The second one is the utilisation of algorithms for detecting fake news. Although algorithms can spread incorrect information, they can also help with the reaction by identifying wrong information and validating news sources. These two strategies could significantly help reduce the dissemination of fake news worldwide.