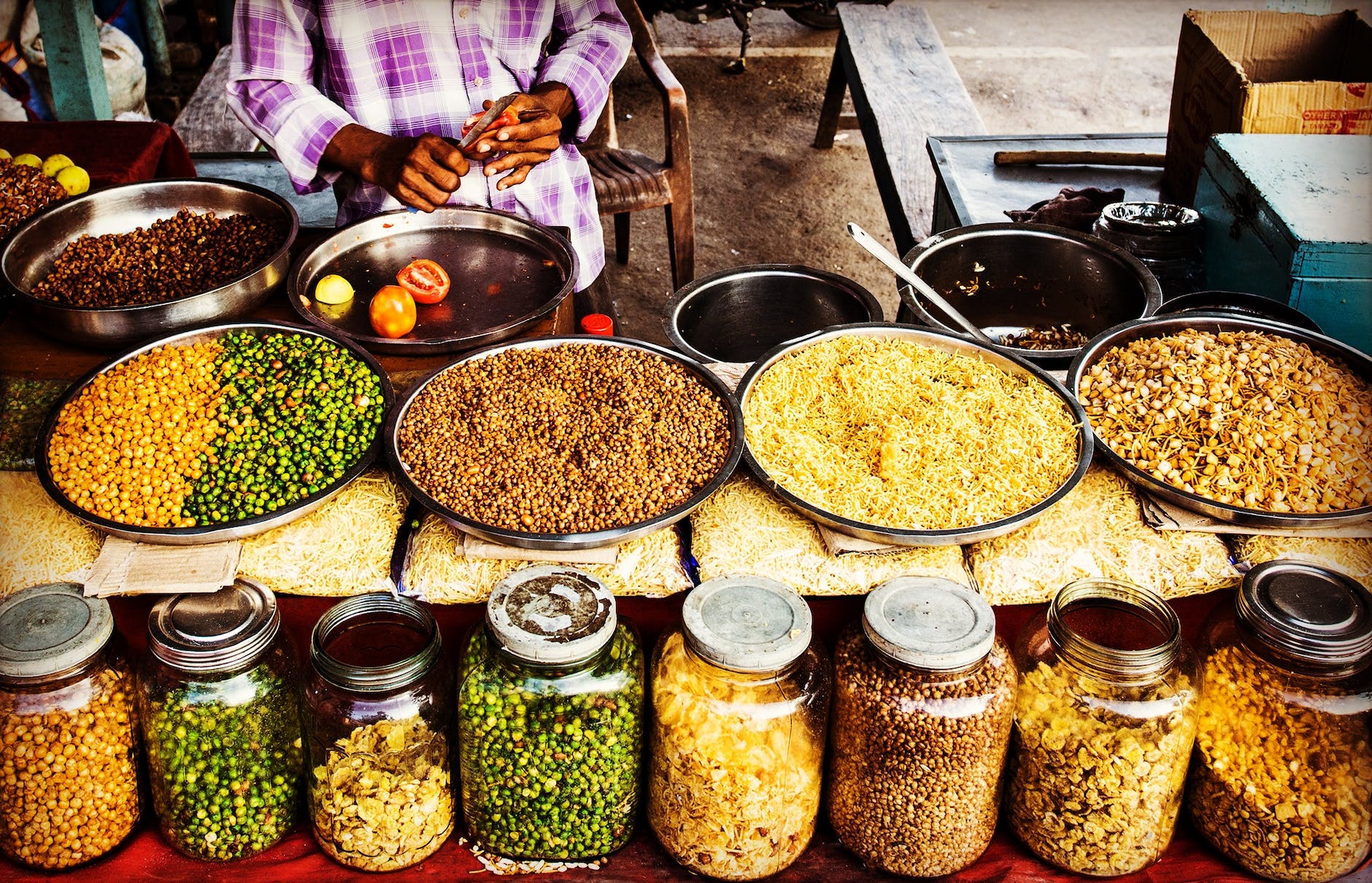 Learn more about India’s rich culture, Indian cuisine, the most significant spice production, iconic monuments and the most popular sport, cricket. This article lists the 5 fascinating things India is famous for.

1. India is a culturally rich country

India is unquestionably known for its cultural diversity. Hinduism, Buddhism, Jainism, and Sikhism are among the religions practised in India. The country also counts other faiths, such as Islam and Christianity, but Hinduism is still the most practised. It is also essential to understand that India does not have a single national language, but Hindi is more like an official language, and English comes second. The country has many states, and the language varies depending on the region. In such a big country, it is not surprising that there are so many spoken languages. Indeed, India has 22 official languages, including Assamese, Bengali, Oriya, Dogri, Gujarati, Hindi, Kannada, Kashmiri, Konkani, Maithili, Malayalam, Marathi, Manipuri, Nepali, Bodo, Punjabi, Sanskrit, Tamil, Sindhi, Telugu, Urdu, and Santhali.

Traditions and customs also vary. For example, each region has its traditional dances representing its particular culture. Different folk or classical dances originate in different parts of the country, such as Kathak, which originated in northern, western and central India. Other dance forms are Sattriya from Assam, Odissi from Odisha, Kathakali from Kerala, Kuchipudi from Andhra Pradesh, Mohiniyattam from Kerala, Bharatanatyam from Tamil Nadu and Manipuri from Manipur.

India is well-known for its food, particularly its richly flavoured dishes. Nevertheless, Indian cuisine is not only appreciated in India but also in other countries around the world. It is now prevalent and successful. The presence of the Indian community abroad may also play a role in the success and popularity of Indian food abroad. Indian food can be both sweet and fiery simultaneously and tastes incredible. It is terrific for those who enjoy spicy food because many hot meals are available; even tea can be spicy in India. But, when eating spicy foods, sweet sauces can also be mixed to balance the heat. Some famous dishes are chicken tikka masala, butter chicken and naan.

It should also be noted that India is a vegetarian’s and vegan’s dream, as its cuisine is incredibly diverse. People enjoy this cuisine even more because it is considered healthy, as the dishes may contain protein-rich legumes such as lentils and nutritious vegetables. But of course, food varies across regions. The northern states have the highest proportion of vegetarians in the country, while the southern and eastern states have a higher proportion of meat eaters.

5 Amazing Things to Know as a Tourist in India

3. Being the largest producer of spice

Indeed, India is the world’s largest producer and exporter of spices and therefore plays a vital role in the world spice trade market. It is, therefore, not surprising that the country is also known as the land of spices. The country produces approximately 70% of the world’s spices, including turmeric, coriander, masala, chilli, saffron, and a variety of others. Spices are very popular globally, especially for the different ways they can be used for taste, aroma, texture and medicinal value. It should also be noted that India is also the largest consumer of spices. They are, indeed, an essential part of Indian cuisine.

India’s history as a spice-producing country is primarily due to its varied climate, which is ideal for growing various spice crops. This country has piqued the interest of many foreigners in the past. For the sake of these plants, lands were conquered, fortunes were made, and battles were fought. Even in the past, Indian spices were highly valued, which is still the case today.

Immediately when one thinks of India, one thinks of monuments of unparalleled beauty that are even more astonishing when looked at up close. The various structures, temples and fortifications that can be seen in India demonstrate certain expertise and also represent Indian culture. The first and most famous example of a site is the majestic Taj Mahal, which attracts millions of visitors annually. This ivory-white marble monument is considered one of the 7 Wonders of the World, and understandably so.

But India is not just about the Taj Mahal. Several monuments and temples are equally admired, such as the Doree Temple in Amritsar, steeped in history and culture with its gold-gilded exterior. There is also the Red Fort in New Delhi, which is a UNESCO World Heritage Site. Another example is the Mysore Palace, a well-known historical monument in Mysore. It is a must-see for its lovely art paintings and Indo-Saracenic style architecture. The best time to visit is at night because of the incredible illuminated lights that cover the entire monument.

10 Best Places to Visit in India as a Tourist

5. The Craze of Cricket in India

When asked about what India is famous for, cricket often comes up as an answer. It is, as a matter of fact, the most popular sport in the country, and it is followed religiously by Indians. Because of its colonial history, this sport became popular in India and the West Indies. In India, everyone loves cricket and enjoys talking about it. India is now regarded as having one of the best national cricket teams in the world. Cricket is played on a large scale, and there are cricket stadiums in every town and city. A walk through the cities or villages of India will reveal people of all ages playing cricket outside, demonstrating how popular the game is among the locals.

India boasts some of the best cricketers in the world. Some of them are even considered role models. India has much to be proud of, as the Indian cricket team is one of the world’s most successful, having won two ICC World Cups. As it can be understood, cricket in India is a serious and exciting business.