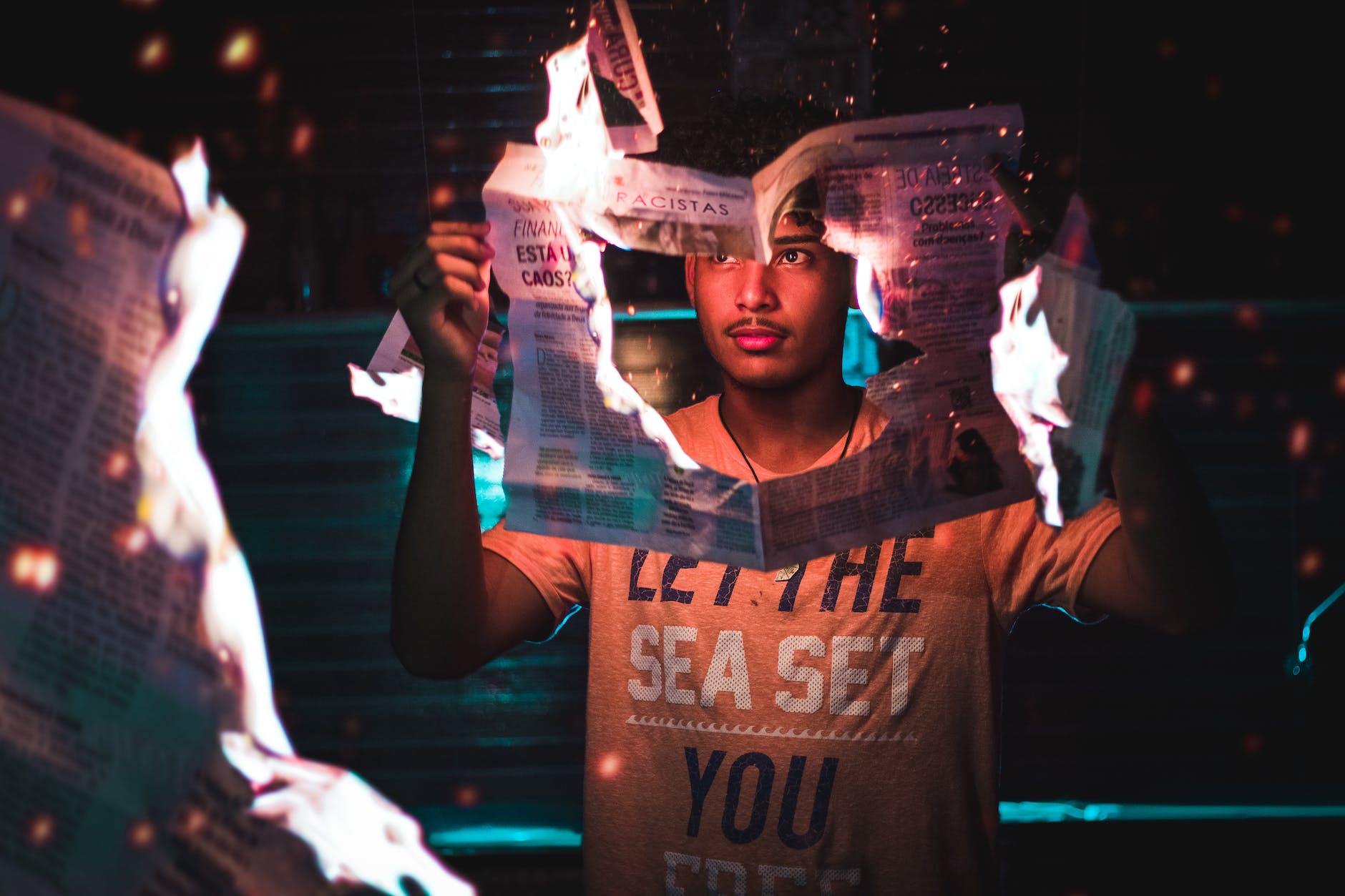 It is difficult to think that just a few years ago, the term ‘fake news’, which was made famous during the 2016 US presidential election cycle, was rarely used. This article lists the 10 most famous examples of fake news.

Fake news is depicted as untrue news articles that lack verifiable data, sources, or quotes and are entirely made up. Fake news can be in the form of news satire, news parody, fabrication, manipulation, advertising, and propaganda.

The Top 10 most famous examples of fake news are as follows:

A conspiracy theory known as ‘Pizzagate’ gained popularity during the 2016 US presidential election period. Authors Paul Mihailidis and Samantha Viotty say that the fake news phenomenon has significantly impacted how our media institutions and democracy, in general, are seen as being trustworthy. The Metropolitan Police Department announced the arrest of Edgar Welch, a 28-year-old resident of Salisbury, North California, who entered the Comet Ping Pong pizza restaurant and started shooting with an AR-15 while conducting his investigation into the ‘Pizzagate’ online fake news. John Podesta, Hillary Clinton’s campaign manager, had his email account hacked in a spear-phishing attempt in March 2016. WikiLeaks released his emails in November 2016.

2. Obama bans the Pledge of Allegiance

Obama signed an Executive Order Banning the Pledge of Allegiance in US schools, according to a satirical piece published by a fake news website last month. This is where the claim that President Barack Obama banned the Pledge of Allegiance in public schools first surfaced. The website utilized the URL ‘abcnews.com.co,’ which was the first red flag that it was not a professional news site, despite being built to seem like ABC News.

The fabricated report continues by claiming that the president explained his decision to sign Executive Order 13738, which was motivated by his conviction that the pledge’s language is ‘divisive’ and ‘contrary to America’s deepest held principles’. In any case, this famous fake news example is simply an old hoax circulated by a fake news website to trick readers into believing they were reading an actual ABC News report.

President Donald Trump’s top advisor Kellyanne Conway tried to use a massacre that never occurred to defend the administration’s restrictions on refugee admissions and travel from several predominantly Muslim countries in interviews with Cosmopolitan and TMZ on January 29 and Chris Matthews on MSNBC news program Hardball on February 2. “I guess it’s brand-new information to Americans that President Obama banned the Iraqi refugee program for six months after two Iraqi arrived in this country, became radicalized, and were the masterminds behind the Bowling Green Massacre.

Due to lack of coverage, most Americans are unaware of this,” Conway claimed in an interview with MSNBC. Clare Floran, a congressional reporter for CNN Politics, says that fact-checkers and media outlets swiftly pointed out that there is no such thing as ‘the Bowling Green Massacre’.

A website identifying itself as ‘WTO5 News’ featured the title ‘Pope Francis surprises world, endorses Donald Trump for president’ in the lead-up to the 2016 US presidential election. Although Pope Francis never expressed such support, the story was shared, liked, or remarked nearly 1 million times on social media.

Yochai Benkler, a law professor and social scientist at Harvard University, says that if fake news on social media undermines the public’s ability to tell apart truth and fiction, there is a need to do something about it.

Another fake news report during the 2016 US presidential election featured the headline, ‘FBI Agent Suspected in Hillary Email Leaks Found Dead in Apparent Murder-Suicide.’ More than 500,000 people shared the news article featured on a website with a local newspaper feel and style on Facebook.

The ‘Denver Guardian’ was created and constructed on the relatively popular WordPress platform. For the sake of actual news, John Jansen, the head of engineering at Berkeley-based Master-McNeil Inc., assisted in locating the owner of Denverguardian.com, who turned out to be Jestin Coler, the creator and CEO of a business called Disinfomedia.

Richard and Mayumi Heene announced to the public on October 15, 2009, that their six-year-old son Falcon had been trapped and taken by a balloon after releasing a homemade gas balloon filled with helium and fashioned into the shape of a silver flying saucer above Fort Collins, Colorado.

The balloon was pursued by local police and National Guard helicopters. The balloon landed 12 miles northeast of Denver International Airport after travelling for more than one hour and roughly 50 miles in the air. A search began after Falcon was not located inside the balloon. The youngster was discovered later that day, reportedly hidden all along the top floor of his house.

7. Megyn Kelly has been fired from NBC

An article published on USPostman.com on March 8, 2017, had the headline, “NBC just fired Megyn Kelly before the premiere of her new show.” Megyn Marie Kelly is a media personality and journalist from the United States.

According to a report, Kelly was fired because she supported Hillary Clinton and criticism of Donald Trump. Through their Facebook page, bloggers tried to reach USPostman.com but did not get an answer. It should be noted that USPostman.com is linked to a Macedonian address, which is renowned as a hotspot for fake news websites.

In 2017, Scott Shane, a reporter in The New York Times’ Washington bureau, said that Cameron Harris, a recent graduate at that time, concocted a false narrative about an electrical technician who accidentally discovered stacked boxes of ballots with Hillary Clinton’s name on them.

When Cameron Harris was first contacted by a reporter who had found an electronic hint that showed his covert authorship of ChristianTimesNewspaper.com, a fake news website, the latter was displeased at being exposed.

Katie Dangerfield, a National Online Journalist, reported that a reused end-of-the-world prophecy is trending online once more, with pessimists predicting a planet is speeding toward a collision with Earth on April 23, 2018.

Conspiracy theorist David Meade initially predicted that Niburu would strike Earth in September 2017, then revised his prediction to October 2017 and November 2017. However, it all turned out to be fake news when NASA’s website claimed that the planet Niburu did not exist and that there would be no impact.

Donald Trump has claimed that during the 2016 campaign, paid protesters targeted his rallies. The link uses the citation ‘abcnews.com.co’ and the abbreviation ‘(AP),’ which is how the Associated Press identifies its news items. However, neither Associated Press nor ABC News is involved in the article. Absolute fakery prevails.