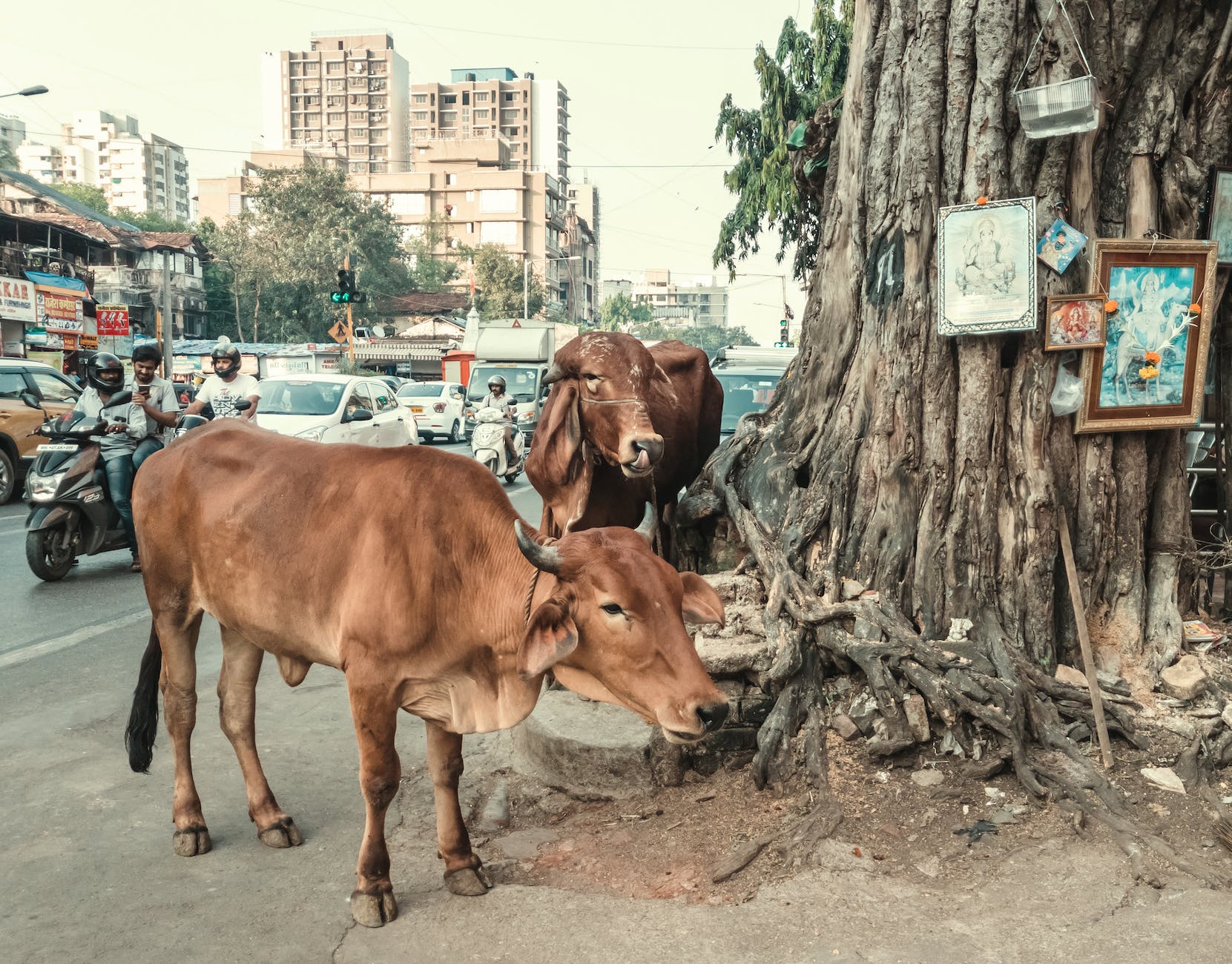 Several animal protection non-governmental organisations in India are dedicated to helping animals in need. This article ranks the best animal NGOs in India.

Animal-related NGOs focus on rescue, rehabilitation, education, and advocacy for animals across the country. Many of these organisations are run solely on donations, while other, more prominent NGOs receive partial funding from the Indian government. The main objective of these NGOs is to improve the overall welfare of animals. Some organisations focus on specific species, such as elephants, tigers, or dogs. Others are more general, providing aid to all types of animals. They provide veterinary care, food, shelter, and legal assistance.

NGOs for animal welfare conduct many drives and projects for neutering, vaccinating the animals, providing them with other health facilities, and conducting adoption drives. NGOs also actively spread awareness about the importance of animal welfare to the public and conduct charity events and fundraisers to finance their expenses.

The following is a list of the best animal NGOs in India:

NGOs have existed for a long time in India that provide animal care, support animal welfare and rights, and protect them from cruel human actions that threaten their existence. The Animal Welfare Board of India is a statutory advisory body on Animal Welfare Laws and promotes animal welfare. It was established in 1962 under Section 4 of the Prevention of Cruelty to Animals Act, 1960 (No. 59 of 1960).

CUPA is a nonprofit and non-government organisation. It was born in 1991, set up by Miss Crystal Rogers, a British woman who left England to come to Bangalore to start the first-ever animal shelter in the region to help suffering animals and provide them with a safe space for healing. CUPA has now expanded to 5 different centres across the city of Bangalore.

CUPA has also spread its network to work for the rescue and rehabilitation of urban and indigenous wildlife. CUPA also has a sister organisation, ‘The Wildlife Rescue and Rehabilitation Centre’. This organisation works to offer native wildlife space to rest and recuperate after injuries due to displacement or disorientation. The WRRC has worked towards improving the elephants’ lives, which are often held captive or abused in artificial environments, like in religious places, tourism, entertainment, etc. It has followed the lives of thousands of captive elephants across the country and noted their plight to reveal the conditions they live in every day in artificial environments.

3. Visakha Society for Protection and Care of Animals

VSPCA is an international nonprofit in Visakhapatnam, Andhra Pradesh, dedicated to sustaining animal and plant life in Visakhapatnam that recognises biodiversity as an essential aspect of human survival. It works towards stopping the illegal trade of internationally protected sea turtles. It also rescues old and abandoned animals and provides permanent homes to neglected and tortured animals.

It has one of India’s most comprehensive animal shelters, which houses dogs, cats, cattle, birds, raptors, reptiles, trafficked wildlife, and rams and roosters from illegal animal fighting rings. They are also actively fighting against animal sacrifice for religious purposes.

India’s oldest and Asia’s largest all-animal shelter, the Sanjay Gandhi Animal Care Centre (SGACC), was founded in 1980 from a legacy bequeathed by the late Mrs Ruth Cowell of New South Wales, Australia, to Sanjay Gandhi. A foundation in her memory, The Ruth Cowell Foundation, resolved to establish an animal care centre in Delhi that would serve as a prototype for other centres around India. The hospital-cum-shelter was envisaged as a 24×7 facility that would rescue, home, treat, and rehabilitate animals; serve as a training centre for vets and animal handlers; run an OPD; offer diagnostic services; provide burial facilities; and serve as a holding centre for animals of cruelty cases.

Inaugurated in September 1983, the SGACC is home to over 3000 animals at any given point. Spread over four acres of tree-covered land in West Delhi’s Raja Garden, between Shivaji College and the Home Guards’ HQ, it assures space in a secure natural environment for animals and birds. SGACC is open 24/7 and runs a round-the-clock animal ambulance at a nominal cost and a helpline. Its busy OPD treats over 200 animals daily, providing medical, diagnostic, and surgical services.