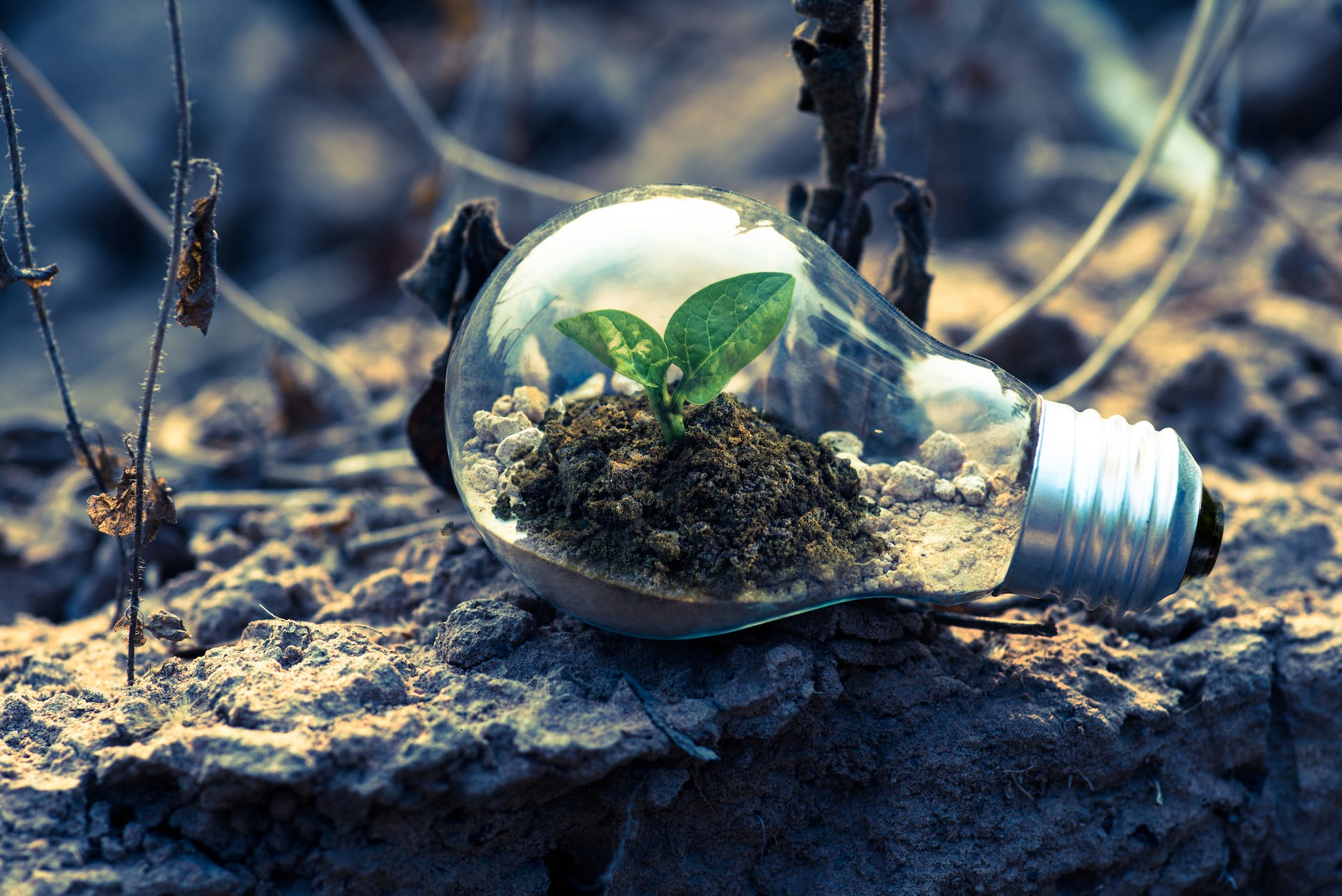 ENGOs in India are involved in research, education, advocacy, and lobbying to create awareness and change. These organisations are independent of government control and are funded by donations, grants, and other sources. They are diverse and range from small, grassroots organisations to large, international organisations. They work on climate change, biodiversity conservation, energy, water, waste management, and air pollution.

The following is the list of the best environmental NGOs in India:

1. Ashoka Trust for Research in Ecology and the Environment (ATREE)

An environment-based think tank with global recognition, ATREE generates interdisciplinary knowledge to inform policy and practice towards conservation and sustainability.

The organisation has been working on social-environmental issues from local to global policy levels for almost two decades. It works closely with policymakers and ecological leaders and builds an army of next-generation environment warriors through its academic programmes, studies and workshops. It envisions a society committed to environmental protection and conservation on earth and stands for sustainable and socially just development.

As one of India’s top NGOs for environmental protection, Chintan manages over 30 tonnes of solid and electronic waste daily in and around Delhi. They partner with garbage pickers and volunteers to free the environment from hazardous waste and create a better future for future generations.

This is one of the best Indian Environmental NGOs, whose reach extends to over 55 other countries globally. It is a branch of the Greenpeace environmental group that has a presence on various continents, including Europe, Asia, the Pacific, and the Americas.

The organisation uses a peaceful, creative approach to paving the way for a greener and more peaceful planet by tackling the systems that threaten the existence of our environment. Greenpeace India gets its funding from Indian donors (60%), Greenpeace International – Netherlands (38%), and around 1% from the Climate Works Foundation in the US.

According to Greenpeace India, it tries to avoid influence by avoiding funding from governments, political parties, corporations, and various intergovernmental organisations. This way, they can remain objective in protecting the environment.

Navdanya is another NGO working for environmental protection in India. The organisation, born in 1984, has Vandana Shiva, one of the most influential environmentalists in the world, as one of its founders. Its mission is to promote biodiversity, biodiversity conservation, organic farming, seed saving, and farmers’ rights. It focuses on supporting and directing environmental preservation and activism in India and beyond.

The organisation, which is part of the “Terra Madre slow food movement,” comprises a system of organic producers and seed keepers throughout some 16 states in India. The organisation has seen through the establishment of 122 community-based seed banks throughout the country, as well as trained more than half a million farmers in sustainable agriculture and food sovereignty.

Navdanya has also helped establish India’s most prominent “direct marketing, fair trade organic network”. The organisation is always against GMOs and has been working with various grassroots organisations, citizens’ movements, NGOs, and governments to lobby for “seed protection” through the Convention on Biological Diversity.

The goal of IES is to give an advancement system that is ecologically stable, self-supporting, and evenhanded in the distribution of resources and opportunities. Moreover, it has participated in solid waste management, heritage conservation, the environment in Himachal Pradesh and the recycling of marble slurry waste to protect the environment in Rajasthan.

Vanashakti was founded by Meenakshi Menon, Namita Roy Ghose, and Peter Armand Menon in 2006. This nonprofit environmental NGO is based in Mumbai. According to Vanashakti, there are two groups in this world. The first group creates ecological issues, and the second group becomes a part of the solution. Thus, Vanashakti encourages people to be a part of the second group. Furthermore, they are crucial in spreading public awareness about the vital part of the forest in human wellbeing.

The mission of Vanashakti is to demonstrate the critical link between the ecosystem and human welfare, especially for the poor, through communication, community building, and projects. They mainly focus on promoting conservation and environmental education. Besides these, Vanashakti generates income development for forest communities that depend on ecology.

Catch Foundation, among the Greatest NGO in Ahmedabad, has included Senior Citizens that may add value through their own experience, homemakers by providing them fresh outlook apart from household tasks, professionals and entrepreneurs that understand their responsibilities towards the country. Army Officers also devote their time to get the noble cause pioneered from the base.

Nowadays, over 250 societies and 15000 households are related to the Catch Foundation. The accession of the societies and volunteers is performed through a variety of door-to-door bulk consciousness applications on cleanliness, littering, lessening the use of plastic, solid waste management, and farming.