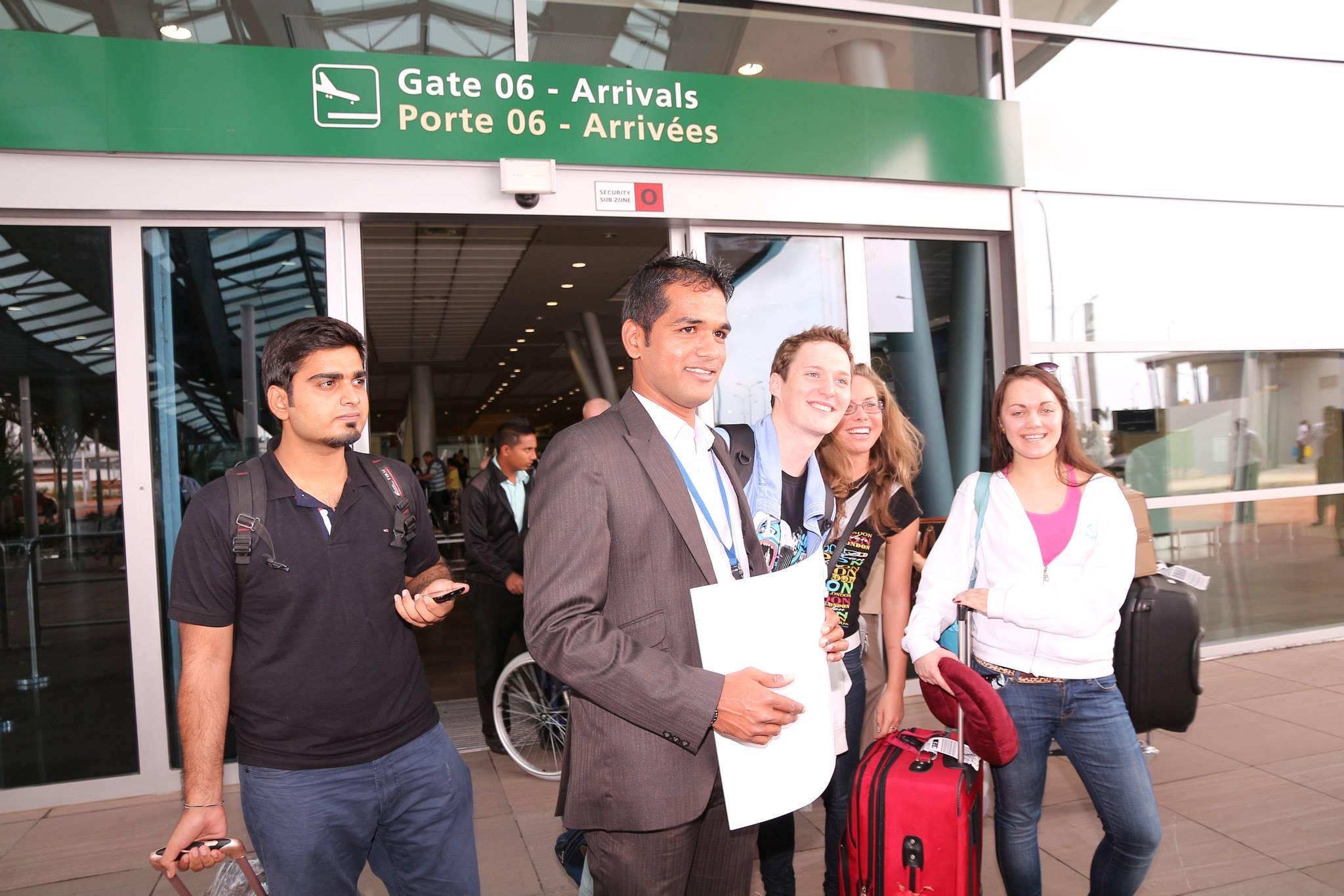 It is with great pleasure that YUVA (Youth United in Voluntary Action) announces its first international exchange with the National Council for Voluntary Organisations (NCVO) of UK.

Krishna Athal, chairman and national president of YUVA, and Deepak Kumar Jeetah, YUVA District President of Flacq, would be travelling to London where talks would begin on 23rd February at NCVO’s headquarters in the King’s Cross, London area at Society Building, All Saints Street, London.

Discussions between YUVA and NCVO would include sustainable change and youth empowerment strategies. Furthermore, YUVA would be looking for partnership opportunities with NCVO to enhance its operational policies.

“The aim of this meeting with the NCVO is to exchange ideas about youth development, and see how both organisations can collaborate in the near future. YUVA aims to deliver the highest quality performance in everything it does. Through creativity and innovation we seek to continuously improve. Therefore, we invest a lot on research and international collaborations so as to update our development strategies in Mauritius. Thinking global and acting local are the demand of the hour,” said Krishna Athal.

The National Council for Voluntary Organisations (NCVO) is the umbrella body for the voluntary and community sector in England. NCVO works to support the voluntary and community sector and to create an environment in which an independent civil society can flourish. NCVO has a membership of over 10,000 voluntary organisations. These range from large national bodies to community groups, volunteer centres, and development agencies working at a local level.

NCVO started in 1919 as the National Council of Social Services (NCSS). NCSS was established in order to bring various voluntary bodies together and into closer relationships with government departments. Its foundation was made possible through a legacy from Edward Vivian Birchall, who had played a large part in the emergent voluntary sector before he was killed, aged 32, in France during the First World War.