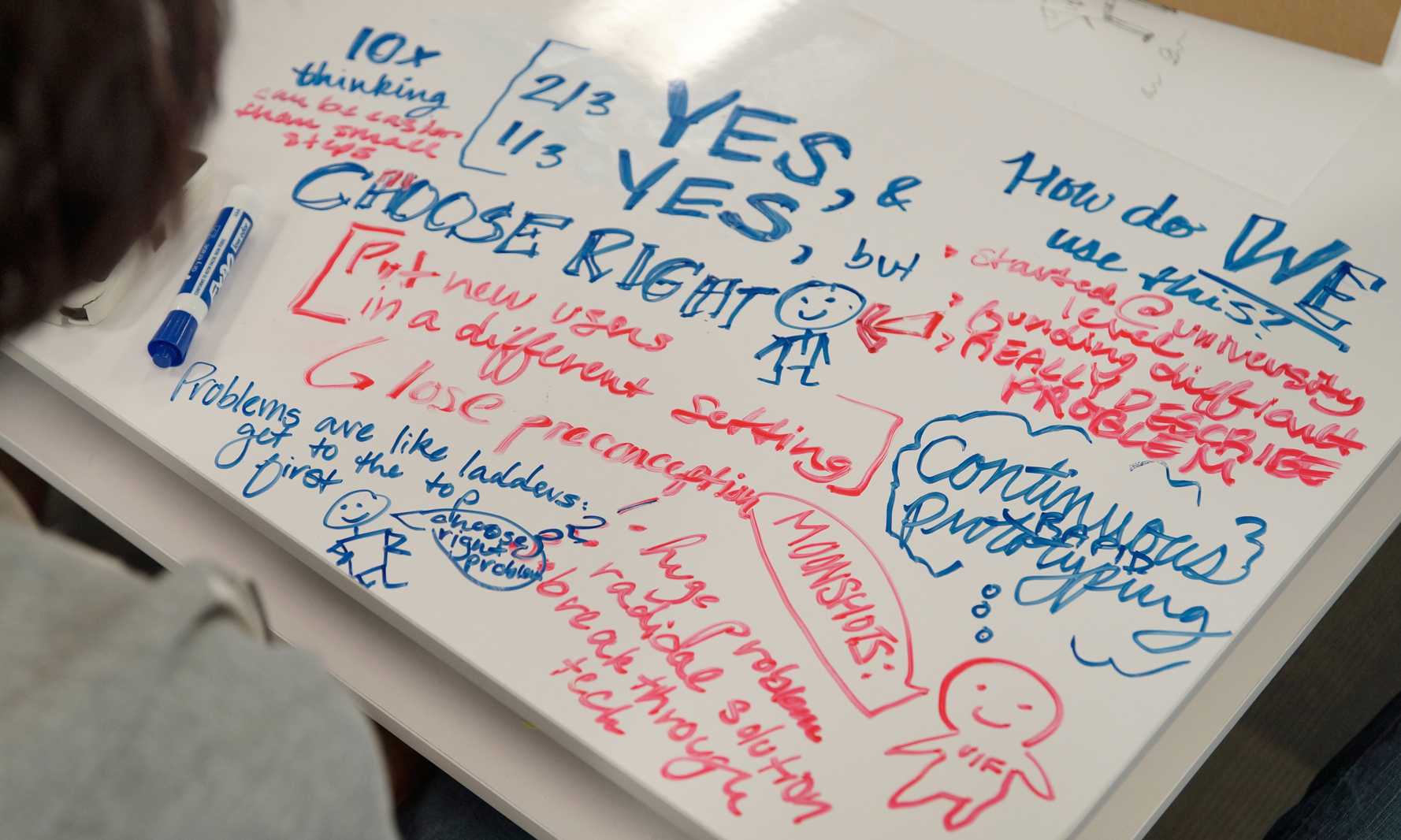 In its resolution A/RES/71/284, the General Assembly called for international recognition of April 21 as World Creativity and Innovation Day; a day to raise awareness of the role of creativity and innovation in problem-solving and by extension, in the implementation of the Sustainable Development Goals. More than 80 countries joined in support of the resolution.

One Day, One Week

#WCID was first commemorated in over 50 countries around the world on 21 April 2002. In 2006, #WCID became a week (#WCIW 15-21 April) to give people more time to explore together diverse points of view. April 15, the first day of #WCIW, is also Leonardo Davinci’s birthday; an icon of cross-disciplinary creativity in the arts and sciences, who exemplified how these fields can inform and enhance each other.

As recognized in resolution 71/279 (6 April 2017), there is a need to focus on the importance of micro-, small and medium-sized enterprises in achieving the Sustainable Development Goals; in promoting innovation, creativity and decent work for all. Sustainable development is a holistic concept that requires the strengthening of interdisciplinary linkages in the different branches of knowledge.

The call to take action in a global partnership to promote creative environments, processes and products were included in the declaration adopted in Florence, Italy, at the 3rd UN Educational, Scientific and Cultural Organization World Forum on Culture and Cultural Industries (4 October 2014).

The need to initiate a discussion around options available to countries in addressing the many issues that they grapple with in their quest for development is ever pressing. #WCID and #WCIW can serve as a platform for the promotion of examples and best practices that highlight the use of creative thinking and technologies toward the achievement of sustainable development.

On April 21, 2018, the first official World Creativity and Innovation Day (#WCID) will be celebrated. Observed six days after Leonardo da Vinci’s birthday and one day before International Mother Earth Day, #WCID is well positioned to encourage creative multidisciplinary thinking to help us achieve the sustainable future we want.

Creativity and innovation, at both the individual and group levels, have become the true wealth of nations in the 21st century, according to the findings of the special edition of the Creative Economy Report “Widening local development pathways“, co-published by the United Nations Educational, Scientific and Cultural Organization (UNESCO) and the UN Development Programme(UNDP) through the UN Office for South-South Cooperation (UNOSSC).

The creative economy –which includes audiovisual products, design, new media, performing arts, publishing and visual arts– is a highly transformative sector of the world economy in terms of income generation, job creation and export earnings. Culture is an essential component of sustainable development and represents a source of identity, innovation and creativity for the individual and community. At the same time, creativity and culture have a significant non-monetary value that contributes to inclusive social development, to dialogue and understanding between peoples.

Cultural and creative industries should be part of economic growth strategies, according to the UNESCO report on culture and sustainable development. These industries are among the most dynamic sectors in the world economy, generating $2.25 billion in revenue and 29.5 million jobs worldwide. In that spirit, countries are harnessing the potential of high-growth areas of the market for economic returns and poverty alleviation.

On #WCID, the world is invited to embrace the idea that innovation is essential for harnessing the economic potential of nations. Innovation, creativity and mass entrepreneurship can provide new momentum for economic growth and job creation. It can expand opportunities for everyone, including women and youth. It can provide solutions to some of the most pressing problems such as poverty eradication and the elimination of hunger.