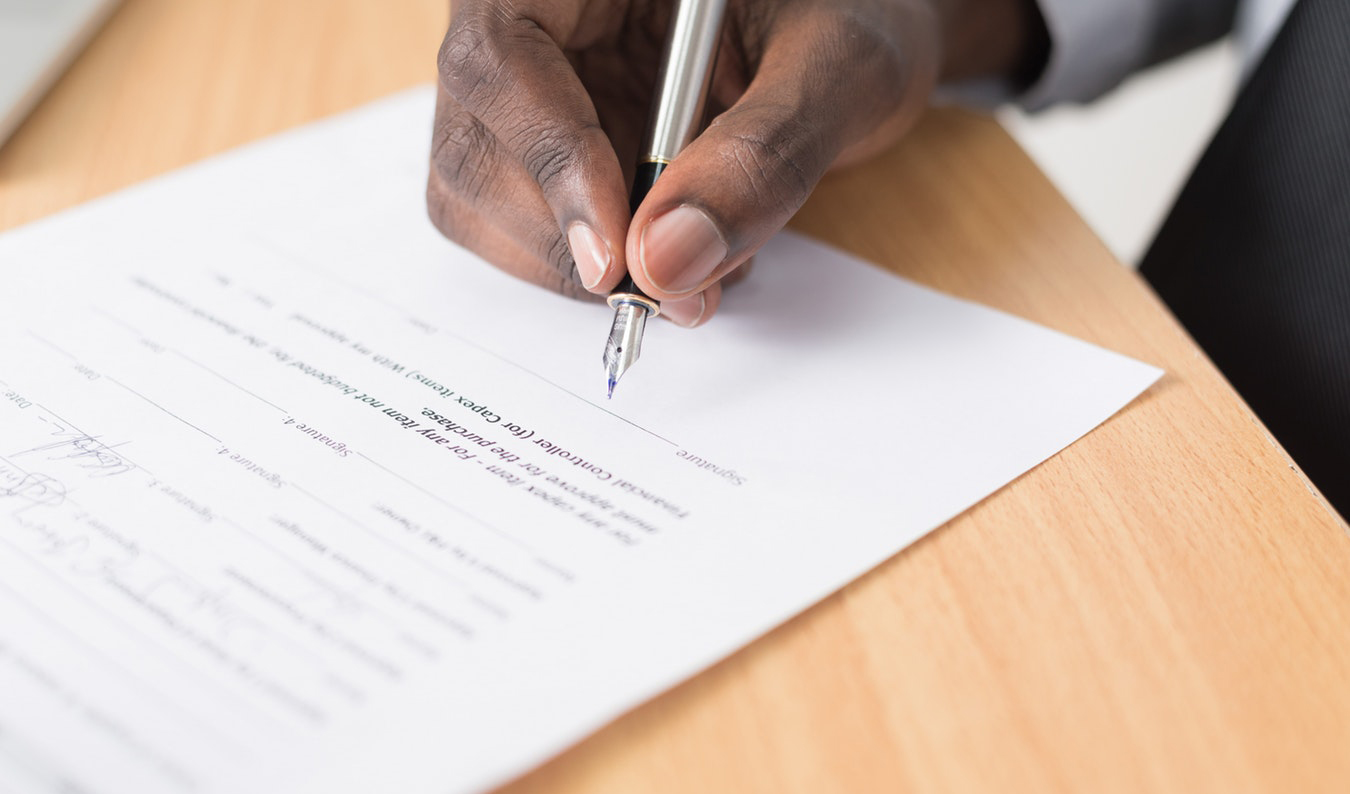 YUVA believes that the appellation of NGOs should change from “Non-Governmental Organisation (NGO)” to “Civil Society Organisation (CSO)”.

In the past decade, there has been a radical, worldwide change in the way Non-Governmental Organisations (NGOs) present themselves in the civil society, before the funding agencies and in various nationals and international fora. One significant change is that NGOs now call themselves CSOs, that is Civil Society Organisations. This change is replete with meaning, connotations and implications. And all these meanings and implications have proved crucial for the way CSOs have evolved over the past decade or so. (Mohanty, ‎2002)

The World Bank has adopted a definition of civil society, which refers to:

“…the wide array of non-governmental and not-for-profit organisations that have a presence in public life, expressing the interests and values of their members or others, based on ethical, cultural, political, scientific, religious or philanthropic considerations”.

‘NGO’ is sometimes used interchangeably with ‘CSO’, but NGOs should be properly understood as a subset of CSOs involved in development cooperation, albeit often one with no clear boundaries. The phrase ‘NGO’ is contested terminology, and for many countries has been subsumed within a broader category of ‘civil society organisations’ or ‘CSOs’.

The arguments as to why we are advocating for the change from using the term NGO to CSO are as follows:

Argument 1: It is a negative term.

Argument 2: Citizen is at the centre and CSO as a mediator between citizen & state.

NGOs as civil society organisations aim to promote greater engagement between the citizen and the state thus promoting citizen participation in democracy. NGOs are expected to act as intermediaries in articulating the interest of the people, magnifying the voice of the marginalised, and thus promoting a greater synergistic relationship between the state and society. This function of civil society is premised on the centrality of the citizen in democratic governance – the citizen as the centre of the democratic polity is to be engaged in the process of governance, be that policy making, demanding accountability, or monitoring the activities of the state. This citizen is portrayed not as the passive beneficiary of the state-run programmes or a client-consumer who pays for the services received, but as the right bearing individual who makes demands on the state.

The change in appellation from NGO to CSO will emphasise the importance and role of CSOs to promote citizenship through the active engagement of people with the state, and harnessing their agency is the task civil society has to perform, as highlighted in the Review of the Legal Framework Regarding the NGO Sector in Mauritius, one of the purposes of which is to “empower NGOs to meet social and community needs and public benefit and to fill the gaps in government services.”

The change in appellation privileges a particular definition of civil society, the kind of role that NGOs as civil society organisations are expected to perform, the kind of engagement they are to have with other civil society formations, with the state and with the market. The change of name, therefore, has the potential of promoting a de-politicised version of social action and weakening the strength of civil society in pursuing radical ideas of social change; striking at the fundamental way society is structured, or the way the state relates to its people. The new label also has the potential of diverting the attention of the NGOs from their task of social transformation and making them serve the agenda of democratisation and good governance.

In this vein, a formal letter has been sent to the Prime Minister; the Minister of Labour Industrial Relations, Employment and Training; the Attorney General; the Registrar of Associations; the Chairman of MACOSS; and the National CSR Foundation.