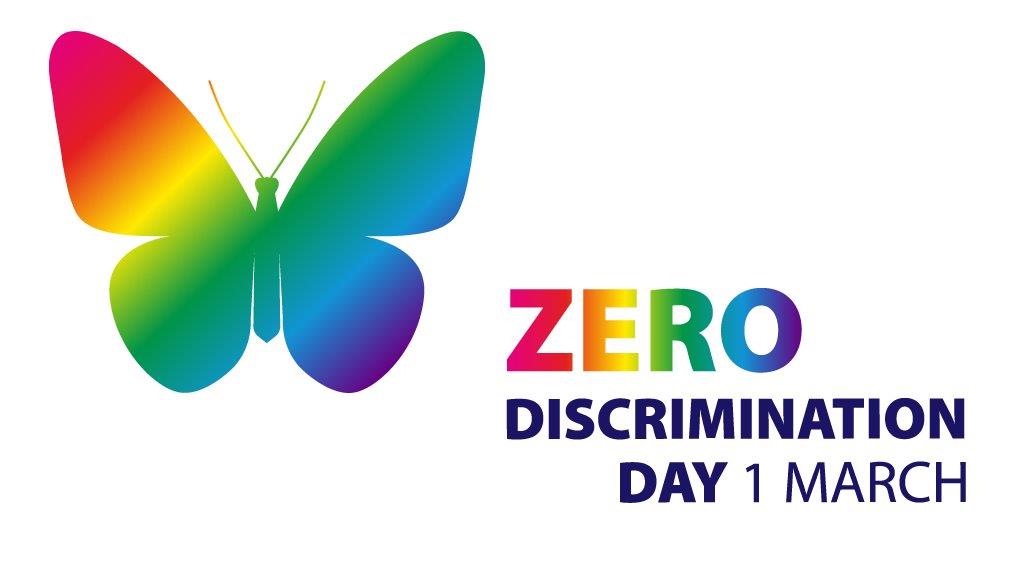 On Zero Discrimination Day this year, UNAIDS is fighting against the discrimination girls and women face by generating awareness and motivating activities to empower them.

As god’s children, we are entitled to equal rights and varied opinions and thoughts, but why are the comments emanating from the public “discrimination”? In every country, state, and town, perhaps in every area around the world, at least two among five people are discriminated against due to race, creed, sexual orientation, handicap, general health, gender, sexuality, wealth, and even status. UNAIDS makes an effort to focus on developing the socioeconomic standing of people throughout the world by offering them awareness about the notion of equality. Other than the UN, various organisations also actively encourage the day with a range of events to acknowledge the right of every individual to live a dignified life.

Eventually, gender disparity impacts everybody’s health and wellness. In numerous nations, regulations that prejudice girls and women continue to exist, whereas rules and regulations that promote fundamental civil rights and safeguard them from damage and unfair reception are far from the standard.

YUVA has been seeking to broaden education and equality in different countries globally, including Mauritius and Africa, and others, for a long time. You can do your part by donating and educating people around you, ensuring that discrimination is eliminated. A nation devoid of bias leads to progress and growth.

Michel Sidibé, the director of UNAIDS, established the Zero Discrimination Day in 2013 on the anniversary of World AIDS Day. Zero Discrimination Day was first celebrated on 1 March 2014. In establishing this day by UN Programme on HIV/AIDS, also recognized as UNAIDS, the prime purpose was to exterminate discrimination against everyone suffering from HIV/AIDS and focus on ensuring that everybody received fairness worldwide given that everyone has the same privileges. We have been captivated by getting the exact education and compassion to simultaneously remove prejudice from governmental, financial, cultural freedoms and laws.

World Discrimination Day’s UNAIDS official website emphasises that the world is struggling to reach the objective of eradicating AIDS by 2030 because of societal disparities. This is not because of a severe inadequacy of knowledge, competence, or funds to do so. Thus, the primary purpose of this day is to make sure that everyone has dignity by pushing comprehensive measures in both the legal, financial, and cultural arenas. Furthermore, emphasis should be given to marginalized people’s dissatisfied and unfulfilled needs.

How can we contribute to Zero Discrimination Day?

Inequality and discrimination are intimately related. Intertwining types of discrimination, whether it is structural or societal, towards people and organizations can lead to a large variety of inequalities—for instance, in revenue, academic performance, healthcare, and business. Nevertheless, inequalities themselves can sometimes contribute to disgrace and prejudice. People belonging to certain communities are frequently discriminated against, humiliated, and, in numerous situations, outlawed and attacked by police departments. Research has revealed that this cultural and spatial prejudice leads to considerable inequities in access to the courts and healthcare outcomes. Consequently, it is vital to eliminate impartiality to combat discrimination.

It is prevalent that women, particularly girls, encounter prejudice in every field. Thus, this year’s primary goal is to avert this by empowering them and raising awareness of the call to take a stand and encourage equality for everybody. If we all engage collectively, we can build a future without inequality and discrimination towards girls and women.