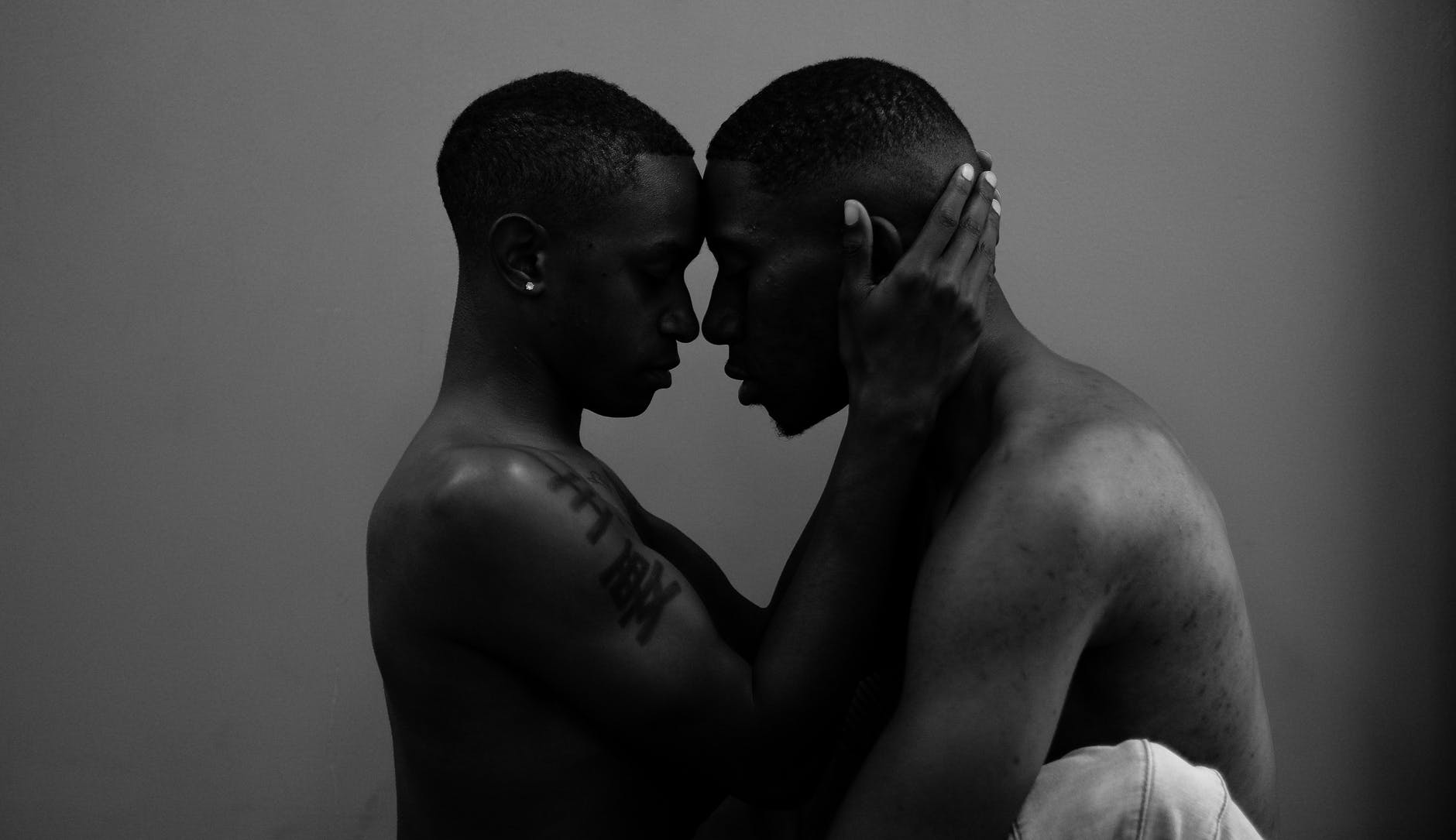 Huge corporations pledged support for LGBTQIA+ communities against the anti-LGBTQIA+ legislation proposed in the United States. In Africa, the challenges are the same but in an entirely different context. This article looks at the specific difficulties queer communities face daily.

In 2016 the International Labour Organisation (ILO) conducted a study on discrimination at work based on sexual orientation and gender identity in South Africa. It stated that the legacy of apartheid had created evident disparities that persist among population groups. Unemployment in South Africa was primarily concentrated among vulnerable groups; black Africans, young people, women, and the less educated and with little work experience. This was where the overall context for LGBTQIA+ rights in South Africa sat. The ILO study highlighted the following challenges:

The LGBTQIA+ workers faced the double challenges of unemployment and homophobia.

Workplace safety was also listed by many of the participants as paramount to a healthy working environment. Many listed sexual harassment, derogatory statements, homophobia, and general religious and cultural prejudices related to LGBTQIA+. Coming out and the question of whether or not to come out was also listed as a fear in the workplace. Many workers felt coming out jeopardise future work prospects:

South Africa has many legal protections for LGBTQIA+ workers, but they continue to experience discrimination, harassment and violence. LGBTQIA+ employees are often reluctant to report these incidents for fear of further discrimination.

Most LGBTQIA+ South Africans also struggle to obtain gainful employment. For example, the monthly earnings of gender-nonconforming gay or bisexual men are 30 per cent lower than that of gender-conforming heterosexual men.

Progress has been slow in many African countries, but legal protection exists for the LGBTQIA+ communities. In Mauritius, sodomy is still criminalised. However, under its Equal Opportunities Act of 2008, it prohibits discrimination based on the person’s status, including “sexual orientation”. The country also has the Employment Rights Act 2008 (as amended) and the Employment Relations Act 2008 (amended) that prohibit discrimination based on sexual orientation.

YUVA Mauritius, one of Africa’s most prominent NGOs, reported in 2021 on the LGBTQIA+ Situation in Mauritius. Despite progressive laws and specific protections, the queer community continues to be discriminated against in their personal lives, workplaces, and society.

This is linked to conservative beliefs and the stigma associated with homosexuality. In 2017 the Young Queer Alliance (YQA) reported that 60.2% of respondents reported being discriminated against due to their sexual orientation and gender identity. This occurred mainly at home, at schools, and on public streets.

In 2017 the Other Foundation assessed the depth and nature of social exclusion of LGBTIA+ people across southern Africa. Mauritius was one of ten countries that formed part of this study. This report tracked Mauritius’s evolving experiences of the lesbian, gay, bisexual, transgender, and intersex (LGBTI) human rights movement. It highlighted the factors that led to legislative barriers and sociocultural intolerance. It also expanded the understanding of the struggle for LGBTIA+ human rights and social recognition in Mauritius.

The study’s key findings found that despite progressive laws, ongoing challenges affect the LGBTIA+ community. This is related to the legal ambiguities where homosexuality is not illegal but where identifying as queer can result in discrimination and prejudice. The effects of this extend to human rights like health, employment and education being restricted or denied based on sexuality and sexual identity. The transgender community reported facing problems of police harassment, violence, and often being refused jobs or promotions in the workplace and some even facing death threats. LGBTIA+ victims of discrimination and violence from families reported these incidents to organisations like the YQA. They generally refuse to file with police for fear of reprisal and ostracisation. Victims refuse typically to file complaints with police for fear of ostracisation or retribution from family members.

One thought on “The Challenges of LGBTQIA+ Communities in Africa”