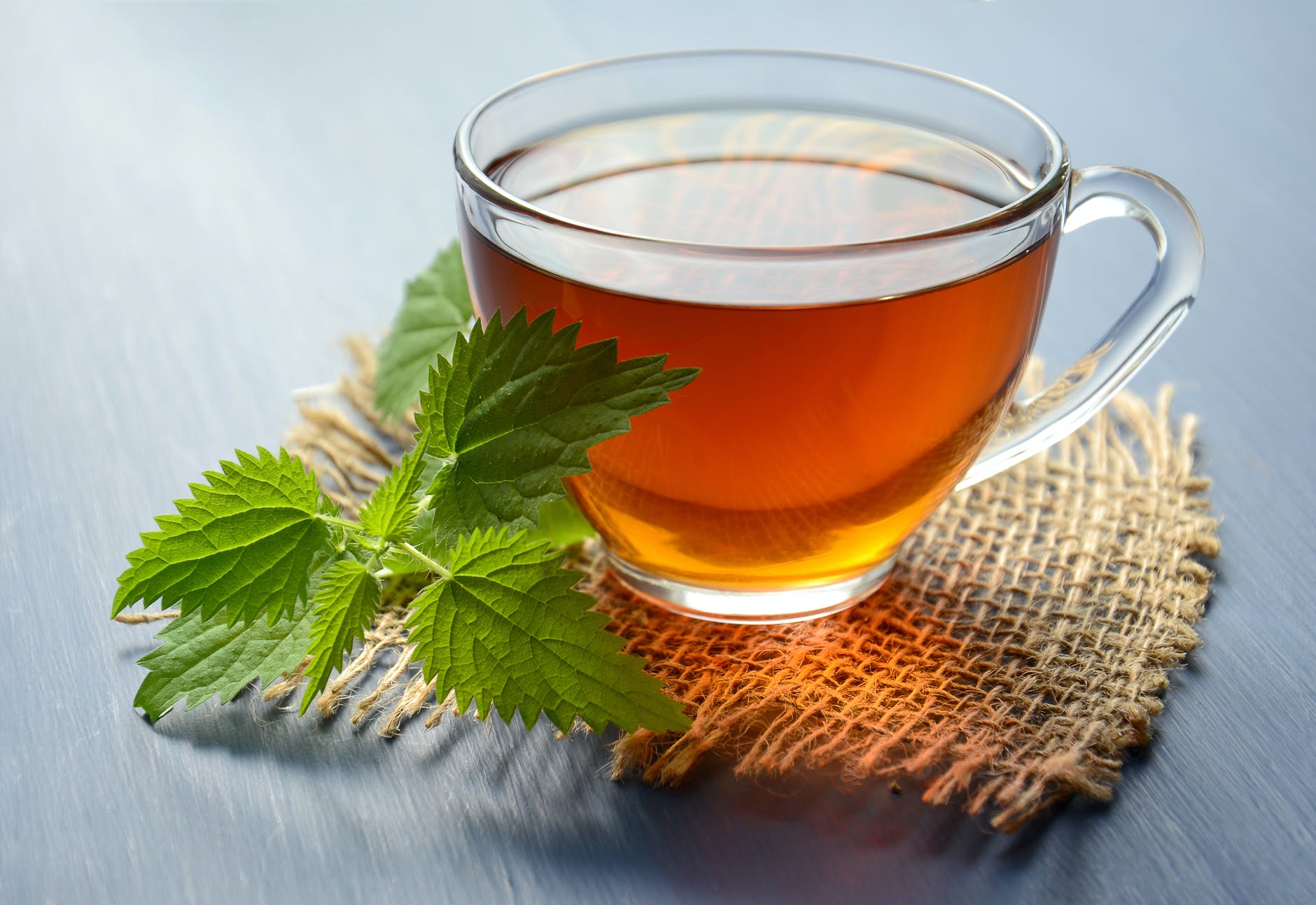 Tea is the second most used drink in the world after water. Tea culture is defined by the way tea is made and consumed, how people interact with tea, and the aesthetics surrounding tea drinking.

History of Tea in Mauritius

Mauritius has been cultivating tea since the French colonial times, and it is still being cultivated today. The tea plant, Camellia Sinensis, was first introduced by a French priest named Father Galloys in 1760. Pierre Poivre, the famous French horticulturist and botanist, planted tea in Mauritius on a large scale in 1770. In the 19th Century, when Mauritius became a British colony, Robert Farquhar, Governor of Mauritius, encouraged tea cultivation for commercial purposes. He had a tea garden at Le Reduit. However, the plantation was abandoned when he left. Seventy years later, Sir John Pope Hennessy revived tea cultivation in Mauritius, particularly at Nouvelle France and Chamarel, where the temperature was most suitable for the activity. People increasingly gained interest in tea cultivation, and private plantations were introduced.

Women can be seen in early mornings and afternoons in tea fields with bags on their backs. They start picking the leaves at dawn and only remove the first two or three leaves. The tea is then transported to the manufacturer, first dried and wilted for two days. It then ferments at room temperature for an hour and a half and stabilises by heating at 110°C for 10 minutes. After the leaves have been sorted, the tea macerates for a whole month. It is finally flavoured with vanilla by adding some essential oils. This process usually takes place during the hottest periods of the year, from November to April.

Also, there is not only the all-time favourite vanilla tea flavour here in Mauritius. Businesses have developed other flavours to enjoy. “My tea box” is a Mauritian-based small business that has created over 50 different tea flavours. For example, “Dité Banané” is a mix of Mauritian black tea, orange peel, peppermint & thyme flavours, and “Sorbet Coco”, a blend of shredded coconut, coconut flakes, and Mauritian black tea.

Importance of tea in Mauritius

Although some may say that coffee is more popular, tea forms an essential part of the Mauritian culture. It is very common for Mauritians to enjoy their Sunday morning, or any morning or afternoon, with a hot cup of tea and the typical ‘dipain gato pima’. It is also an unspoken rule for Mauritians to offer tea when visitors come over at any time of the day. We usually consume black tea with milk and sugar, most of the population. Plain black tea is relatively uncommon to drink here unless it is iced and flavoured.

Tea is also known nation-wise to be the remedy to any kind of illness. Do you have a cold? Drink tea! It will get you up on your feet in no time. Sore throat? Here! Have a cup of hot tea with honey! You’ll feel better, I promise. Almost every person has heard this at least once in their life. Tea is the first and best medicine when it comes to self-medication.

Iced Tea is also trendy among the population. During the very hot summers in Mauritius, iced tea is the go-to beverage. It is cold and refreshing, and relatively healthy when homemade.

Bois Cheri has 42 kinds of tea, six of which are flavoured, Corson has seven blends and 15 flavoured teas, and Chartreuse has two teas, one of which is flavoured. Bois Cheri and Corson also offer guided tours of the tea-making process throughout the year.

The average consumption of tea in Mauritius is one kilo per head. Tea is much cheaper than coffee compared to coffee. Its consumption has many advantages. It can inhibit cancer development, reduce the risks of developing heart diseases, and it is a great way to lose weight. Drinking tea frequently, overall, boosts the metabolism.

One thought on “The Tea Culture in Mauritius: International Tea Day 2022”