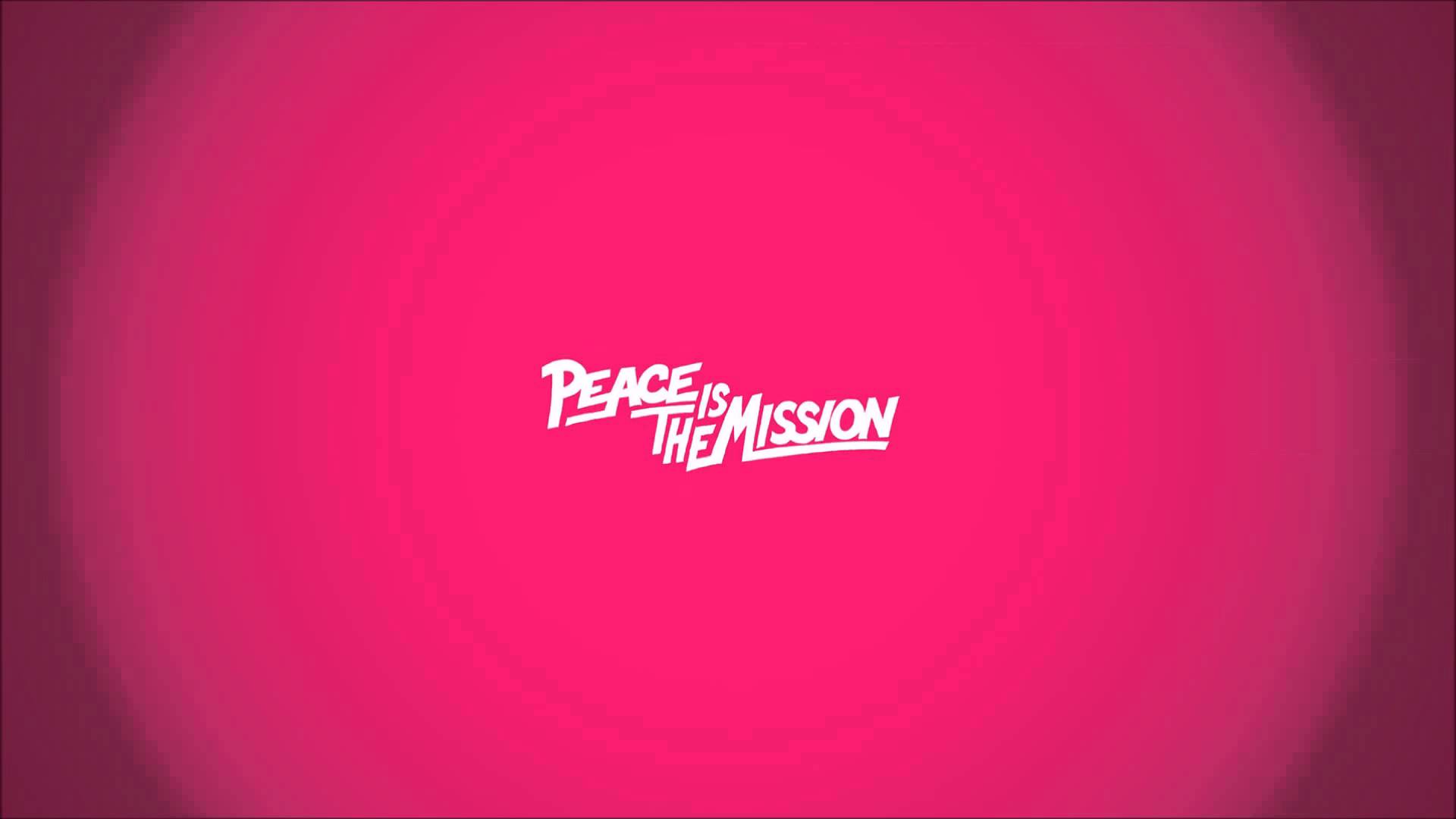 Established by UNESCO in 2001, World Science Day for Peace and Development is celebrated worldwide on 10 November each year. It offers an opportunity to demonstrate to the wider public why science is relevant to their daily lives and to engage them in debate on related issues.

By throwing bridges between science and society, the aim is to ensure that citizens are kept informed of developments in science, while underscoring the role scientists play in broadening our understanding of the remarkable, fragile planet we call home and in making our societies more sustainable. Recent themes have included ‘towards green societies’ (2011), science for the rapprochement of peoples and cultures (2010) and astronomy (2009).

Every year, intergovernmental and non-governmental organizations, scientific research institutions, professional associations, universities, municipalities, the media, science teachers, schools and others are encouraged to organize their own celebration of World Science Day.

Since its inception, World Science Day has also generated concrete projects, programmes and funding for science around the world. Several ministries have announced an increase in spending on science, for instance, or the creation of a university or research body. The Day has also helped to foster cooperation between scientists living in regions marred by conflict, one example being the creation of the Israeli-Palestinian Science Organization (IPSO), with UNESCO support.

World Science Day was instigated as follow-up to the World Conference on Science, organized jointly by UNESCO and the International Council for Science in Budapest (Hungary) in 1999. The Day offers an opportunity to reaffirm each year our commitment to attaining the goals proclaimed in one of the twin documents adopted by the World Conference on Science: the Declaration on Science and the Use of Scientific Knowledge and to follow up the recommendations contained in the Conference’s Science Agenda: Framework for Action. The biennial World Science Forum is always held as close as possible to World Science Day.

This year’s theme is ‘Science for a Sustainable Future; celebrating the UNESCO Science report’

The United Nations Educational, Scientific and Cultural Organization (UNESCO) works with people, government agencies and organizations to promote the WSDPD each year. The WSDPD celebrations include:

Some governments have, in the past, used World Science Day to publicly affirm their commitment to increased support for scientific initiatives that help society, as well as launch new science policy programs together with scientific institutions, civil society, universities and schools.

The WSDPD is a global observance and not a public holiday.

It was recommended at the World Conference on Science in Budapest in 1999 recognition was required for the need for a new compact between science and society. It was discussed at the conference that a World Science Day would help strengthen commitments to attain the Declaration on Science and the Use of Scientific Knowledge’s goals and to pursue the Science Agenda: Framework for Action’s recommendations.

Following the World Conference on Science, UNESCO established the WSDPD through a proclamation at a general conference in 2001. The WSDPD was to be served a reminder of the organization’s mandate and commitment to science. The day was first celebrated on November 10, 2002 and has been held annually on November 10 since then.

Various images promoting science and technology are seen in World Science Day posters. The UNESCO logo is also seen on promotional material associated with the day. The logo features the words “UNESCO” pictured as part of a temple building or structure. The words “United Nations Educational, Scientific and Cultural Organization” are presented underneath this image.