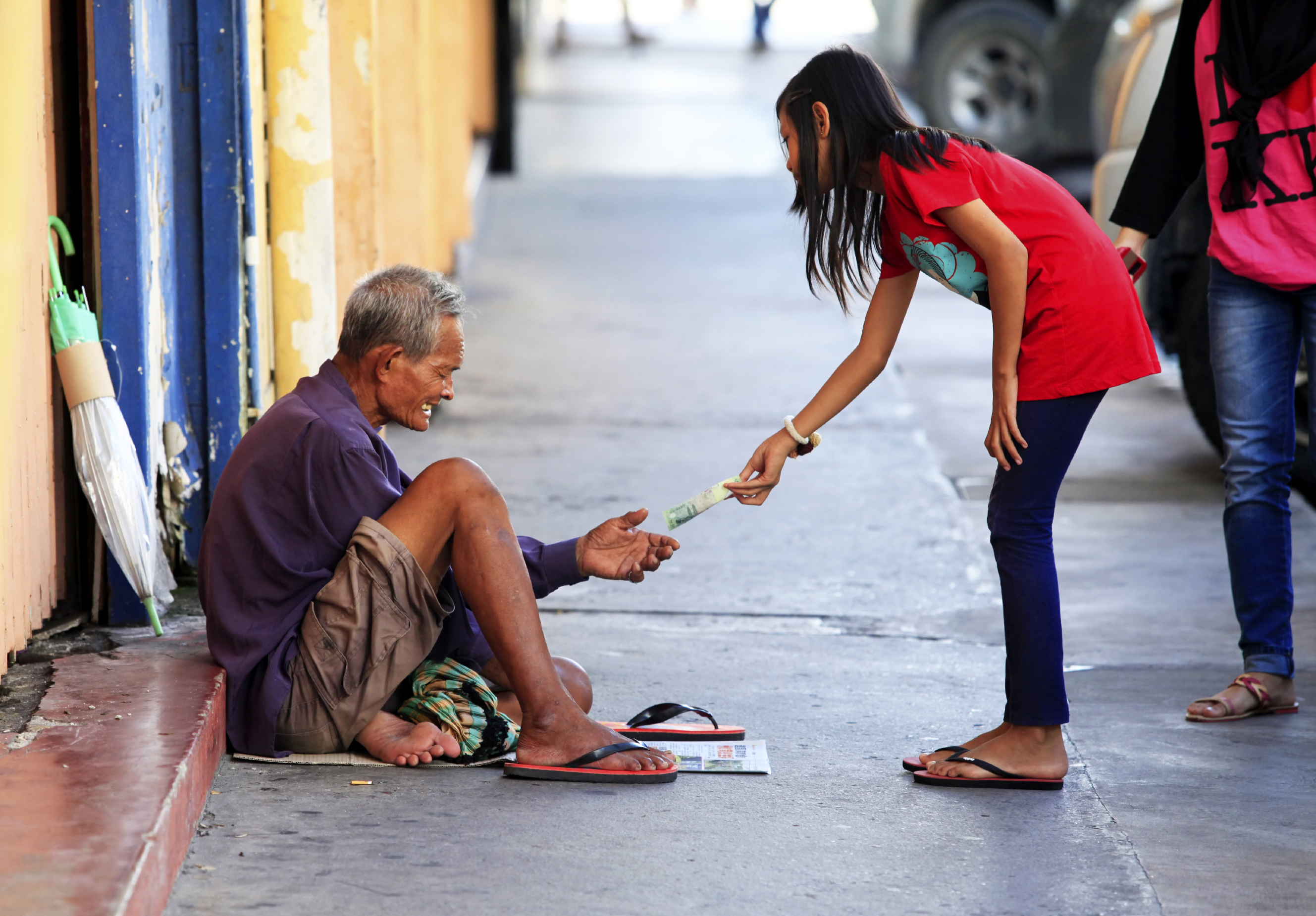 For the United Nations, the pursuit of social justice for all is at the core of our global mission to promote development and human dignity. The adoption by the International Labour Organization of the Declaration on Social Justice for a Fair Globalization is just one recent example of the UN system’s commitment to social justice. The Declaration focuses on guaranteeing fair outcomes for all through employment, social protection, social dialogue, and fundamental principles and rights at work.

The General Assembly proclaimed 20 February as World Day of Social Justice in 2007, inviting Member States to devote the day to promoting national activities in accordance with the objectives and goals of the World Summit for Social Development and the twenty-fourth session of the General Assembly. Observance of World Day of Social Justice should support efforts of the international community in poverty eradication, the promotion of full employment and decent work, gender equity and access to social well-being and justice for all.

New Vision for the Economy

The world has changed dramatically. We no longer live in a world relatively empty of humans and their artifacts. We now live in the “Anthropocene era” in a full world where humans are dramatically altering their ecological life-support systems. Our traditional economic concepts and models were developed in an empty world. If we are to create sustainable prosperity, if we seek “improved human well-being and social equity, while significantly reducing environmental risk and ecological scarcities,” we are going to need a new vision of the economy and its relationship to the rest of the world that’s better adapted to the new conditions we face.

We are going to need an economics that respects planetary boundaries, that recontinues the dependence of human well-being on social relations and fairness, and that recognises that the ultimate goal is real, sustainable human well-being , not merely growth of material consumption.

Guidelines for a Just Transition

This landmark Declaration is a powerful reaffirmation of ILO values. It is the outcome of tripartite consultations that started in the wake of the Report of the World Commission on the Social Dimension of Globalization. By adopting this text, the representatives of governments, employers’ and workers’ organizations from 182 member States emphasize the key role of our tripartite Organization in helping to achieve progress and social justice in the context of globalization. Together, they commit to enhance the ILO’s capacity to advance these goals, through the Decent Work Agenda. The Declaration institutionalizes the Decent Work concept developed by the ILO since 1999, placing it at the core of the Organization’s policies to reach its constitutional objectives.

The Declaration comes at a crucial political moment, reflecting the wide consensus on the need for a strong social dimension to globalization in achieving improved and fair outcomes for all. It constitutes a compass for the promotion of a fair globalization based on Decent Work, as well as a practical tool to accelerate progress in the implementation of the Decent Work Agenda at the country level. It also reflects a productive outlook by highlighting the importance of sustainable enterprises in creating greater employment and income opportunities for all.

The General Assembly Recognizes that social development and social justice are indispensable for the achievement and maintenance of peace and security within and among nations and that, in turn, social development and social justice cannot be attained in the absence of peace and security or in the absence of respect for all human rights and fundamental freedoms.

It further recognizes that globalization and interdependence are opening new opportunities through trade, investment and capital flows and advances in technology, including information technology, for the growth of the world economy and the development and improvement of living standards around the world, while at the same time there remain serious challenges, including serious financial crises, insecurity, poverty, exclusion and inequality within and among societies and considerable obstacles to further integration and full participation in the global economy for developing countries as well as some countries with economies in transition.