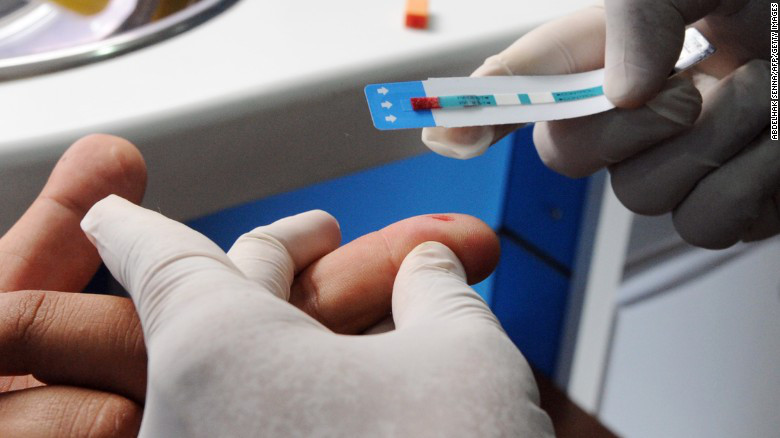 Report presented by YUVA at the ToT of ARASA, Johannesburg

Mauritius HIV prevalence is 0.9%. This report was according to the World Bank collection of development indicators revealed by Trading Economics (2016). Over 70 million people have been infected with the Human Immunodeficiency Virus (HIV) and approximately 35 million people have died of HIV, from the onset of the epidemic. Also, a global record revealed that about 36.7 million people living with HIV as at the end of 2015 according to the World Health Organization. Although, Mauritius has been able to control the spread of HIV infection; the trend of HIV infection has it that in 2004 -2008, the estimated prevalence of HIV infection in the country was 1.2%, between 2009-2010 a prevalence rate of 1.15% was recorded. Between 2011 to 2013, a prevalence of 1.0% was reported and in 2014-2015, an estimated prevalence of 0.9% was observed for the population aged 15 -49 years according to the report of Trading Economics (2018). END_OF_DOCUMENT_TOKEN_TO_BE_REPLACED 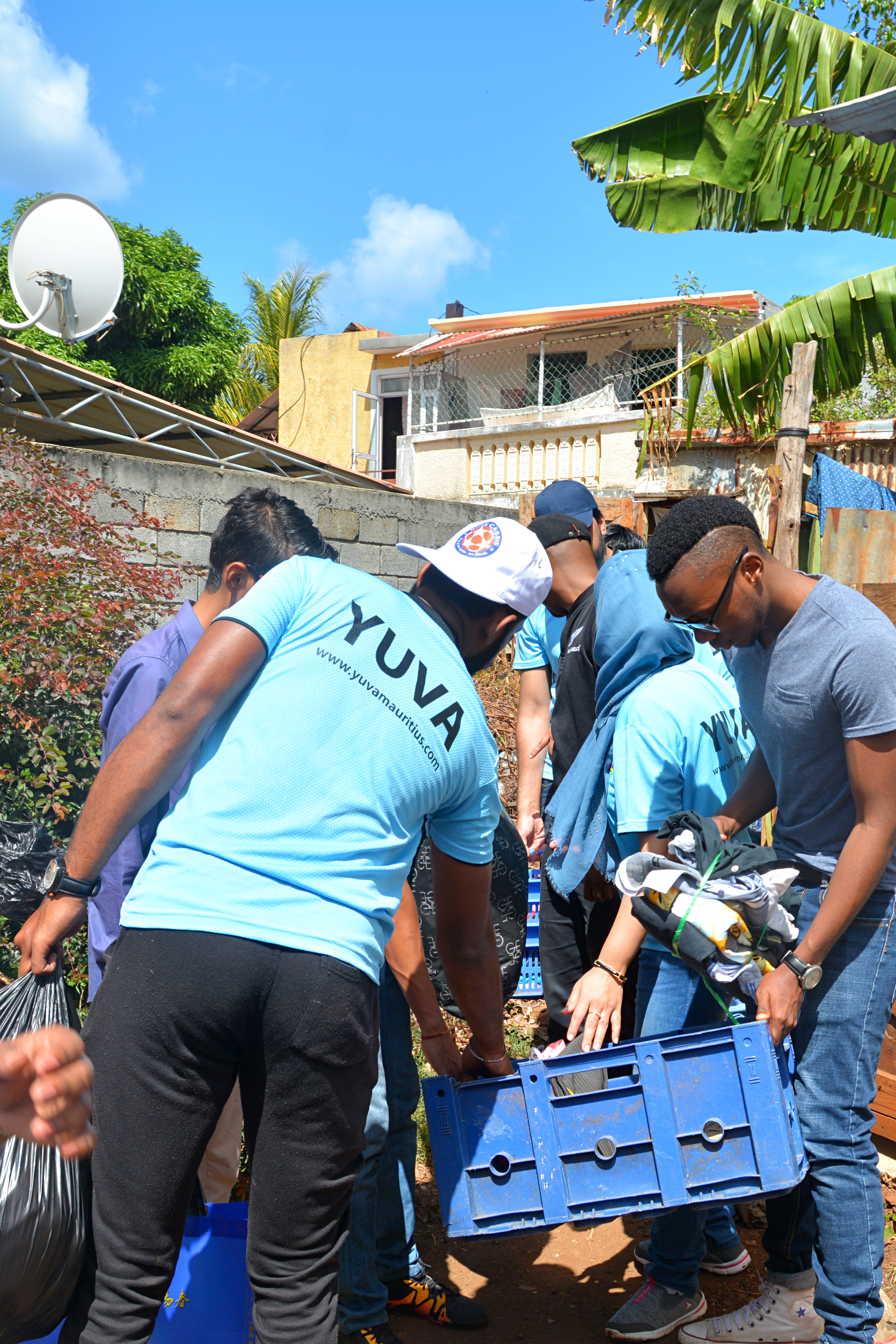 For many years I perceived the country of Mauritius as a slice of heaven, a place of tranquil, love and the most breathtaking wonders of nature. I thought it was isolated from the African continent so that it doesn’t suffer from the predicaments encountered such as poverty, crime, HIV/AIDS etc. END_OF_DOCUMENT_TOKEN_TO_BE_REPLACED